Bull market should live on until early 2021 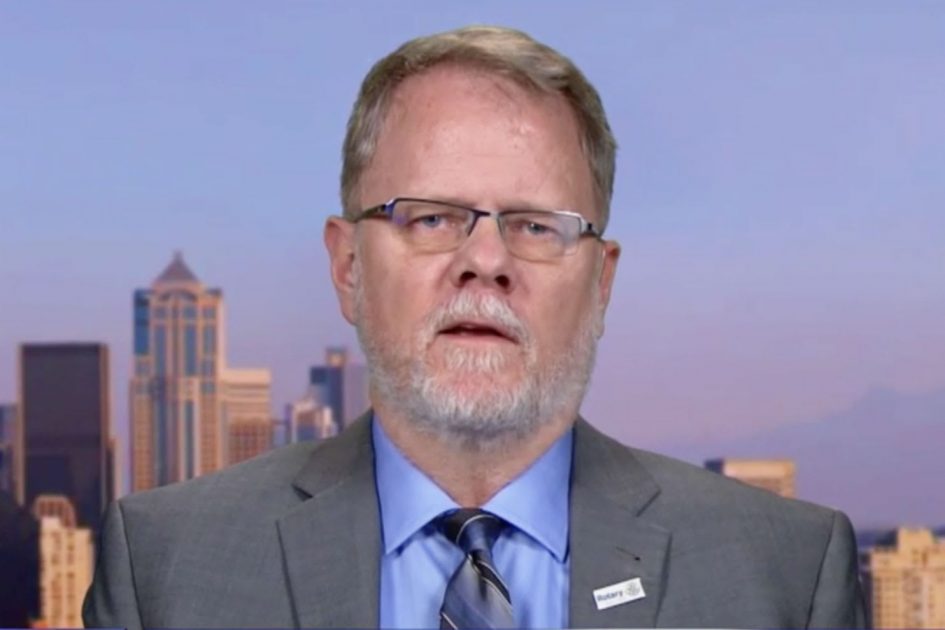 “Everyone needs to just keep their pants on for now and realize that the yield curve gives a really long early warning about trouble,” said McClellan, editor of the McClellan Markets Report.

“[It] doesn’t say that trouble is upon us now. It takes several months to over a year before we get the final price high after a yield curve inversion.”

A yield curve inversion happens when shorter-term bonds deliver higher yields than longer-term bonds. This inversion has preceded every U.S. recession in the past half century.

The benchmark 10-year Treasury note yield dropped below the 2-year Treasury yield this week and worsened Wednesday morning, marking the biggest spread since 2007, the start of the Great Recession.

While both the 10-year yield and the 2-year yield have mostly recovered since Wednesday, it still remained inverted at 1.49% and 1.53% respectively Thursday.

The 30-year Treasury bond yield also fell to an all-time low of 1.91% Wednesday, and yields around the world dropped to multiyear or record lows.

However, despite recession warnings, many analysts including McClellan are saying that the inverted yield curve is not the most reliable recessionary gauge.

Art Cashin told CNBC earlier Thursday, “The inverted yield curve is slightly suspect because this time it’s for a separate reason.” He explained that past inversions came when the Fed was tightening policy, whereas this time it’s coming during a loosening period.

McClellan said, “If you get an instance like 1995, there was a very momentary yield curve inversion and then it backed off and the bull market kept on going. So that is possible.”

“The point is, don’t panic now if you’re a stock market investor about yield curve,” he added.