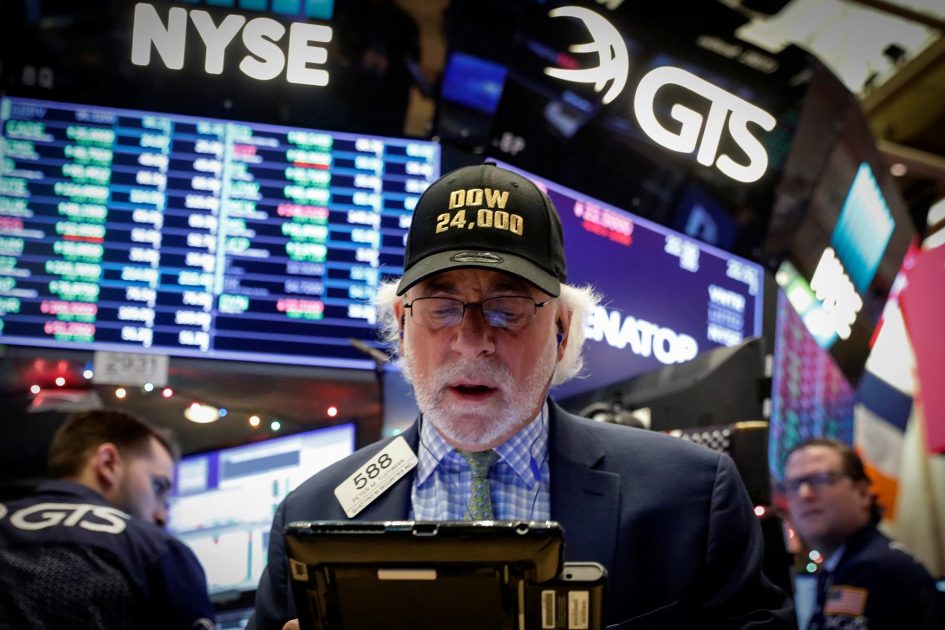 Campbell Soup — Shares of Campbell Soup soared more than 8% on Friday after the food company reported higher than expected earnings. The company earned an adjusted 49 cents per share for its fiscal fourth quarter, topping Refinitiv analyst expectations of 41 cents. CEO Mark Clouse said the company is “overdelivering our cost savings programs.” Campbell did miss revenue expectations, reporting $1.79 billion in sales compared with an estimate of $1.98 billion, according to Refinitiv.

Ulta Beauty — Shares of the beauty company plummeted 30% after announcing its second quarter earnings. Ulta reported earnings per share of $2.76, which missed estimates by 4 cents. The company lowered its profit forecast and comparable store sales rose less than expected.

Big Lots — Shares rose more than 3% after the retailer posted quarterly numbers that topped analyst expectations. The company reported earnings per share of 53 cents on revenue of $1.252 billion. Analysts polled by Refinitiv expected a profit of 40 cents per share on revenue of $1.248 billion.

Mallinckrodt — Mallinckrodt plunged 17% as the company drew down a remaining $95 million in revolving credit “to address cash needs that may arise in the future.” Mallinckrodt has been under scrutiny for its role in the opioid crisis.

Tesla — Tesla climbed 2.1% after China announced that some of the automaker’s products will be exempted from upcoming tariffs on cars and autoparts imported from the U,S. Tesla’s Model 3, Model S and Model X will not face the new tariffs, which are slated to take effect on Dec. 15.

Workday — Shares of Workday tumbled 7.1% on Friday after raising revenue guidance in a manner that analysts at Wedbush described as “cautious.” The software company projected subscription revenue guidance for the full fiscal year to be between $3.06 and $3.07 billion, up from a range of $3.045 billion to $3.06 billion announced in May. Workday beat Wall Street expectations for revenue in its fiscal second quarter, with subscription revenue rising by 34%.

MSG Networks — MSG Networks jumped more than 13% after increasing its existing buyback program by $300 million and announced an auction tender offer to buy up to $250 million in stock. “We understand the media landscape is evolving, but remain confident in the long-term prospects for our business,” CEO Andrea Greenberg said.