Canopy needs new CEO for the ‘next phase of growth’: Constellation CEO 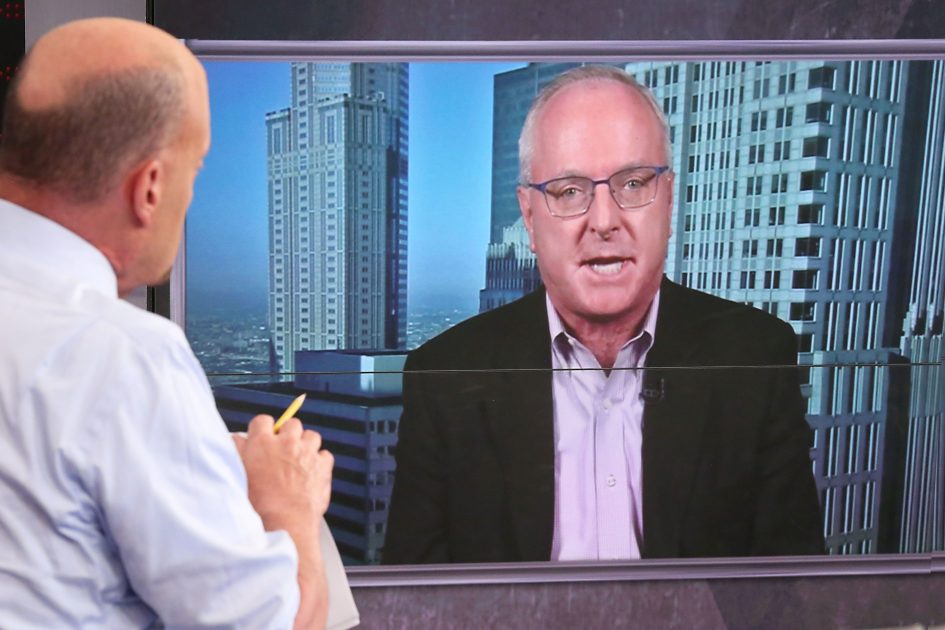 Canopy Growth is in the best position to win in the emerging marijuana space and a new chief will be able to guide it through the next stage of the business.

“Our board was uniform. We were unanimous that we needed a different leader to take us to the next phase of growth,” he said in a “Mad Money” interview. His company has invested $4 billion into Canopy for a 38% stake.

Constellation Brands, the alcohol giant that owns Corona, Modelo, Pacifico and a host of other brands, is not giving up on Canopy. Newlands bets the business is in the best position to win in what he projects could amount to a $200 billion market.

Newlands shot down allegations that Linton did a poor job of bookkeeping or spending Constellation’s investment.

“No, there were no problems with the financials,” he said.

The alcohol giant is Canopy’s largest shareholder and has options to gain majority share in the future.

Constellation wants to make sure it is moving forward in the budding industry by investing in the right forms and win in the markets that matter. Since its formation in 2013, Canopy has become the leading marijuana business for both medical and recreational use in Canada and is planting roots in the American and German markets.

Canopy expects to sell edible and beverage products in Canada later this year, Newlands said. Management is also awaiting the United States to loosen its marijuana laws, as a majority of consumers believe it should be legal, he added.

“We still see this as a great opportunity. … This move was all about making sure that we do all of that,” he said. “There’s a lot of opportunity to make sure Canopy is well positioned to win in the long run in this category.”

In order to direct that growth, Mark Zekulin has taken full reign as sole CEO of Canopy as he leads a search to find a new chief. The company’s shares are down more than 7% in the past three months, but the stock is up about 46% since the start of the year.

Despite the recent shakeup at the company, Cramer suggested that Canopy is worth buying.