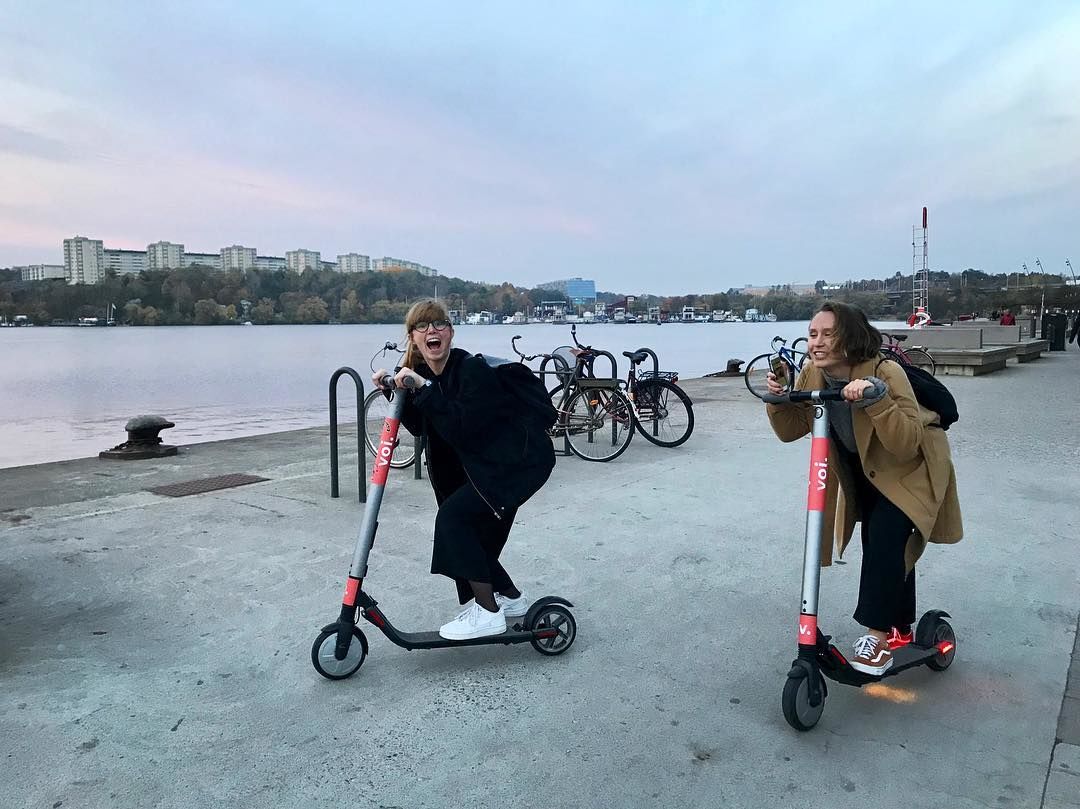 The popularity of e-scooters from billion-dollar companies like Uber, Lyft, Lime and Bird have created a new health scare, according to the Centers for Disease control.

Since electric scooters began populating streets of some of the country’s biggest cities last year, there has been a surge in emergency room visits for fractures, dislocations and head trauma, the CDC found in a study that will be released at the Epidemic Intelligence Service conference in Atlanta on Thursday.

The CDC has found that head injuries topped the list of accident-related incidents involving e-scooters at 45%. The study determined that many e-scooter injuries could have been prevented if riders wore helmets and were more careful around cars, according to summary of the study released on Wednesday.

“A high proportion of e-scooter related injuries involved potentially preventable risk factors, such as lack of helmet use, or motor vehicle interaction,” a preliminary summary of the study said.

The CDC launched the national study of e-scooter accidents in March, at the request of health and transportation departments in Austin, Texas.

Dockless electric scooters and bikes have become a phenomenon in numerous cities and college towns, as venture capitalists have poured money into a host of start-ups like Bird and Lime, which are aiming to solve so-called last-mile transportation with rentals. While Uber and Lyft are effective in taking people longer distances outside of city centers, the ride-hailing services don’t work well in the downtown parts of densely populated cities, where traffic often slows to a crawl.

But along with the new motorized vehicles has come a host of safety problems and complaints about the lack of regulatory oversight, particularly in places without clear rules about where people can ride and park the devices. Injuries are the bigger problem, with some medical professionals warning of a public health crisis.

A CNBC story in March found that trauma centers around the country were experiencing a spike in e-scooter related injuries.

The median age for people injured was 29. The majority of injuries occurred on the street, with 29% connected to first-time riders and 18% involving motor vehicles.

“Interventions aimed at these risks and education to first-time riders could potentially reduce injury incidence and severity,” the report said.

Half the people interviewed said a “surface condition like a pot hole or crack in the street” may have caused their injuries. Just over one-third of people in the survey said they would use a dockless electric scooter again.

Results of the study will be presented by the CDC at the EIS conference. The Austin Public Health Department will hold a press conference to address final findings and recommendations later this week. The final study is likely to include slight adjustments to some of the statistics.

“We hope to build upon the results of this study as more agencies nationwide may use it as a base to expand their research and knowledge about this new mode of transportation,” said a spokesperson with the Austin Public Health Department.