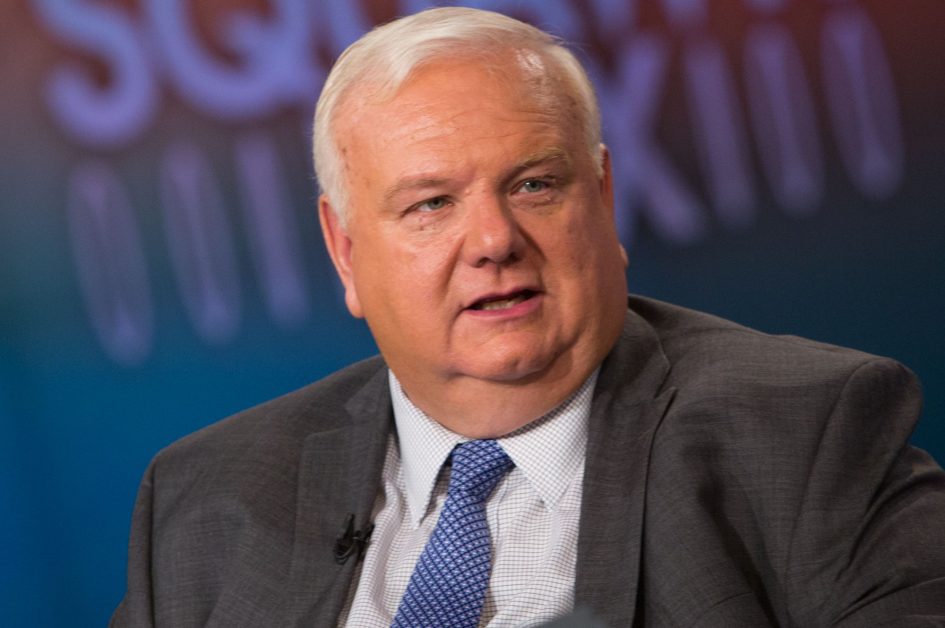 Former Federal Reserve Governor Larry Lindsey told CNBC on Monday that the Fed should not cut interest rates again, despite China using its currency as a trade weapon.

“There’s no question that the effect of a tariff is going to cause the other country’s currency to depreciate and that’s what has been going on here and in doing so, you end up not really shrinking the trade deficit much at all,” said Lindsey, now president and CEO of the Lindsey Group, on “The Exchange. ” “It’s all absorbed in the currency rather than in actual trade. “

“I think the Fed should be data dependent and right now I don’t think we have the kind of data coming in that justifies the [rate] cut,” Lindsey said.

He added, “we have very low unemployment. We have an economy, in the first half averaged about 2.6%. It looks like it’s going to be around that range in the second half as well. Those are not the conditions under which the central bank would normally cut.”

Lindsey’s comments go against the market’s expectation that there is a high chance of a rate reduction or multiple reductions coming this year. According to the CME FedWatch Tool, there’s a 100% probability that there will be another Fed cut in September.

In response to the Fed lowering its benchmark rate by a quarter point last week, Lindsey said the central bank decided on the cut because it was worried about the market crashing.

“Their justification was a hypothesis that the trade situation was going to come back and bite us. Well, their hypothesis in December was that a tight labor market was going to cause inflation. They were wrong then, they may be wrong now.”

Lindsey addressed the Fed’s decision to raise interest rates in December. “I think the Fed knows that they made a mistake back in December and this effectively reversed that mistake,” he said.

“I would rather wait for the data if I were the Fed.”

U.S. stocks were trading sharply lower Monday as the trade war between the U.S. and China intensified. China earlier Monday allowed its currency to slide to its lowest level in more than a decade, a move that makes Chinese exports cheaper and U.S. imports to China more expensive.