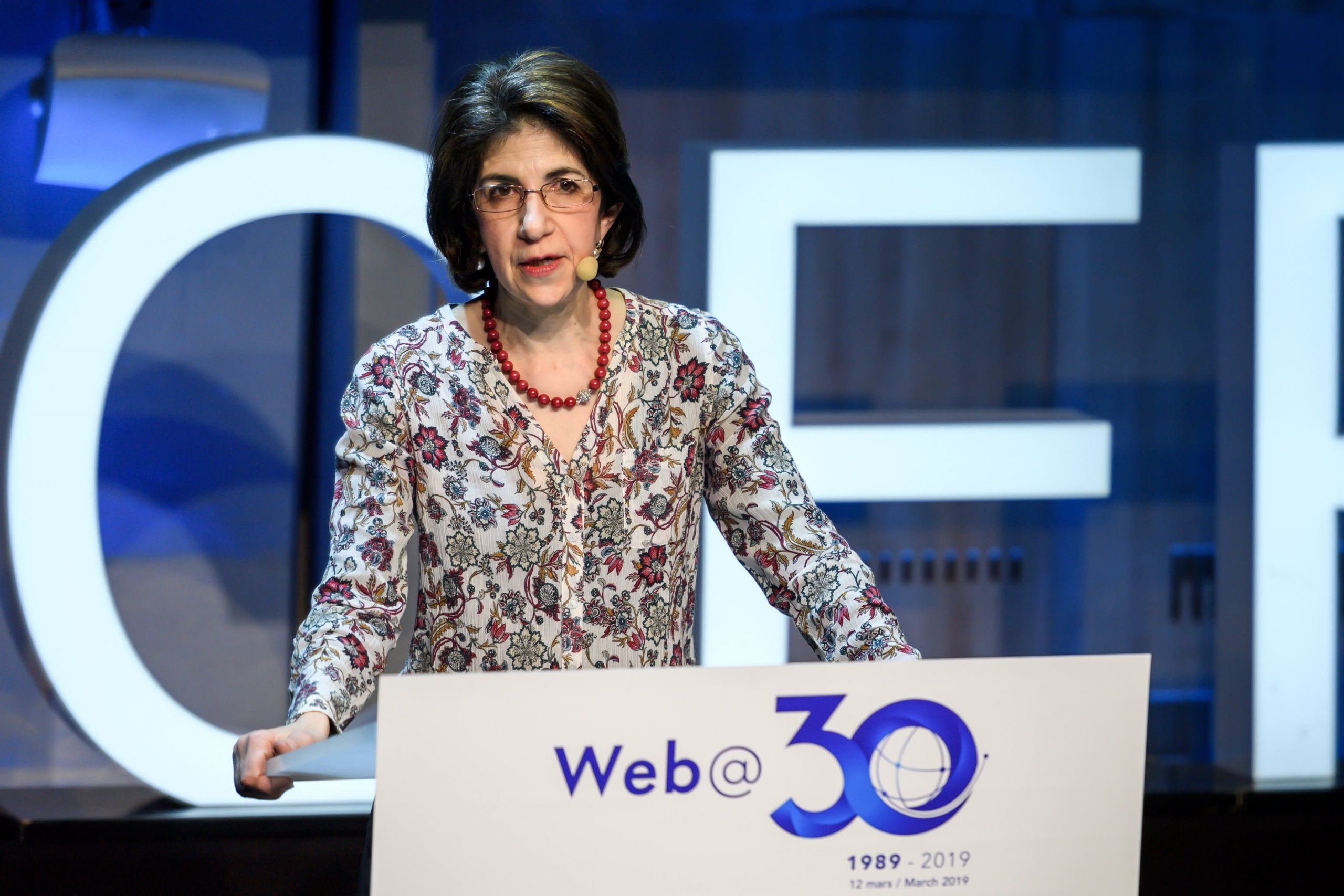 Fabiola Gianotti, the director-general of scientific research center CERN, told CNBC that she fears that science could largely be forgotten following the coronavirus pandemic.”Of course there is a danger, the danger that once the crisis [is] over science is put back into its little box or in a drawer to be taken out again when the next crisis comes and that’s not sustainable, that’s not the way to address big challenges,” Gianotti told CNBC’s Steve Sedgwick on Friday at the annual Ambrosetti Forum on the shores of Lake Como in Italy.  However, she believed a lot had been learned from the pandemic and that the world was not the same. Gianotti hoped the world would not revert to the “old normal” but that a “new normality” would emerge, building on positive principles that had come out of this crisis, such as collaboration.To ensure this collaboration continued, particularly in light of the debate over coronavirus vaccine patent waivers, Gianotti said it was important to have a dialogue between governments and the private sector.Both the Biden administration and the European Parliament have backed the waiving of intellectual property protections for Covid-19 vaccines, in order to give countries more affordable access. However, pharmaceutical lobbyists have campaigned against the proposed waivers.European Centre for Nuclear Research (CERN) director general Fabiola Gianotti delivers a speech during an event marking the 30th anniversary of World Wide Web, on March 12, 2019 at the CERN in Meyrin near Geneva.Fabrice Coffrini | AFP | Getty ImagesGianotti said that conversations between the public and private sectors were important in order to ensure that the “common good prevails, that the long-term shared vision on what is important for humanity prevails [over] personal, individual, national, corporate interests.”She believed that a “values first approach” should be adopted going forward, whereby society commits to ensuring “science and knowledge [are] accessible to all.”Gianotti highlighted that one of the main lessons from the pandemic had been that such crises increase inequities around the world, widening the gap between developed and developing countries, as well as those with and those without access to “education, technology and health care.”