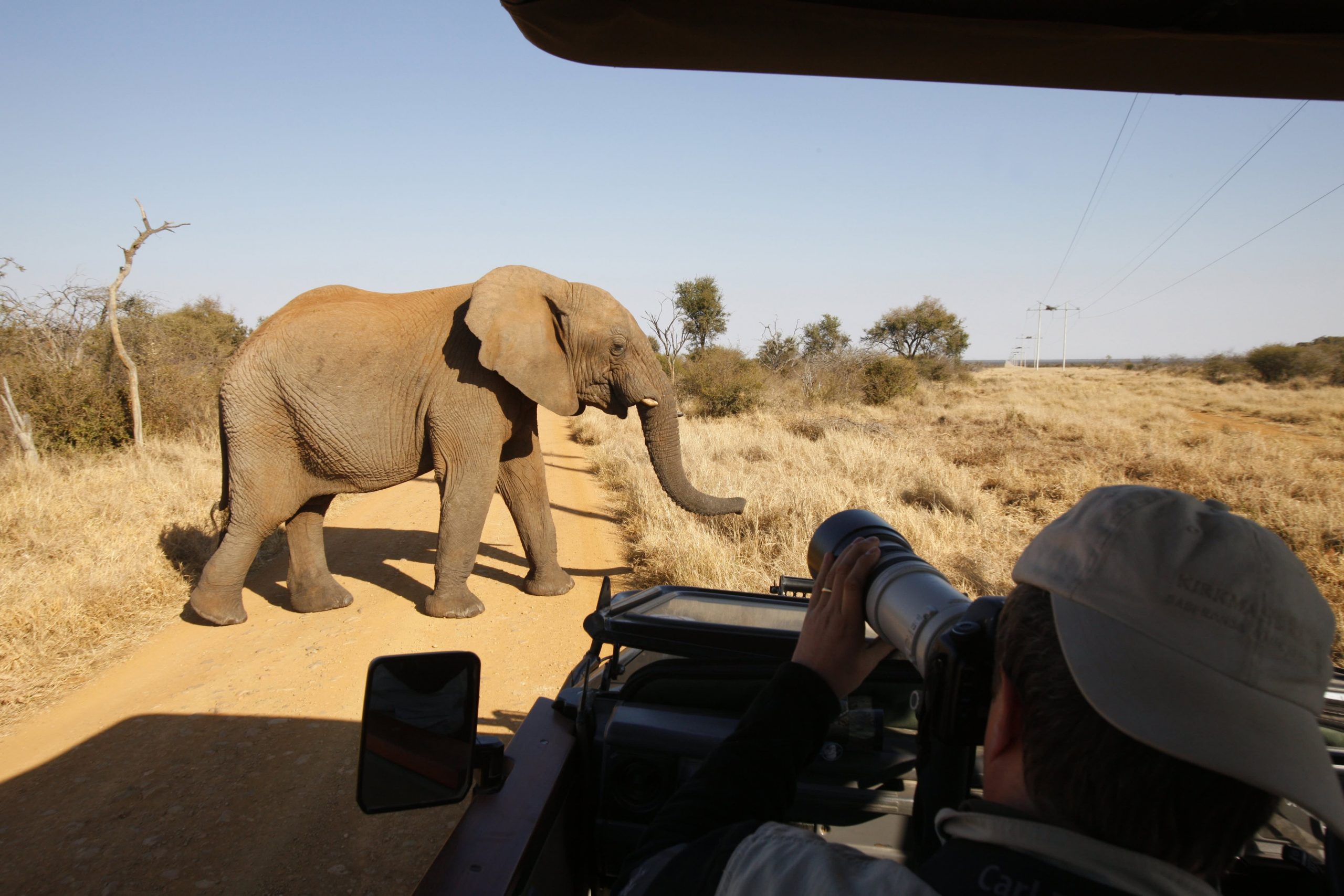 The co-founder and CEO of charity Tusk has told CNBC that the shutdown of the tourism industry in Africa due to the Covid-19 pandemic has caused an economic crisis which is impacting conservation in the region.Charles Mayhew, who is based in the U.K., co-founded the charity in 1990, with a mission to “amplify the impact of progressive conservation initiatives across Africa.” It was started in response to the poaching crisis throughout the 1980s which saw up to 100,000 elephants killed annually, and Prince William, the Duke of Cambridge, became the charity’s Royal Patron in 2005.Tourism and safaris play a crucial role in financially supporting local workers, communities and wildlife conservation projects, and often pay for rangers to protect both species and land in Africa. However, the sector has been hit hard as a result of the coronavirus pandemic, which seen international travel come to a halt.Mayhew, who among other roles was formerly an insurance broker in the City of London, told CNBC the impact of the coronavirus had been “absolutely enormous.””The reality on the ground in Africa is such that the economic impact and crisis that has flowed from the pandemic has been really significant, mainly because tourism and the travel industry has absolutely shut down, it fell off a cliff, when we all went into lockdown,” he said.Madikwe game reserve, Safari, African elephant, South Africa. Godong | Universal Images Group | Getty ImagesHe stressed that although Africa had not had as many coronavirus infections as elsewhere in the world, the economic impact had been “huge” and led to many people losing their jobs.”What that has meant in terms of conservation is that we’ve seen a significant upsurge in bushmeat poaching for people just simply trying to put food on the table,” he said.According to figures from the World Travel and Tourism Council (WTTC), the sector employs around 24.6 million people in Africa and contributes $169 billion to the economy, which is 7.1% of the continent’s gross domestic product.Mayhew, who received an MBE from Queen Elizabeth II in 2005 for his services to conservation in Africa, was speaking in the latest episode of CNBC’s “On Assignment” series about the charity’s Tusk Conservation Awards.Due to the Covid-19 restrictions, its eighth annual awards, in partnership with global asset manager Ninety-One, were held virtually on Thursday.Speaking ahead of the awards, the Duke of Cambridge echoed Mayhew’s concerns regarding the pandemic, which he said had “decimated the tourism industry in Africa as a whole.””I do have big concerns as to what’s coming around the corner if we can’t get tourism back in Africa, and we can’t keep these wonderful projects and these brilliant communities funded and kept going, then there are some dark times ahead,” Prince William said.”But with the likes of Tusk and others doing fantastic work in Africa, I have no doubt that the right support and the right people are where they need to be. Mayhew said that the involvement of the Duke of Cambridge had been a game changer for the charity.”He’s raised the profile of the charity which has made a huge difference in our ability to raise funds and to be recognized in the donor community as a credible organization. So that’s been immensely valuable” he said. “When he meets the conservationists … and the communities that we’re working with, it really increases their morale and their belief in what they’re doing hugely because he just brings this fantastic spotlight onto the work that they’re doing.” Since they were established in 2013, the Tusk Conservation Awards have set out to “celebrate African-based conservation leaders and wildlife rangers” and their work with communities and wildlife on the ground. This year’s event saw three winners receive awards and a financial grant from the charity. The Prince William Award for Conservation in Africa recognized the lifetime achievement of Hipólito Lima, in Sao Tome and Principe, for dedicating his life to sea turtle conservation, in a region which traditionally hunted them for their meat and eggs. The Tusk Wildlife Ranger Award 2020 was awarded to Zimbabwe Parks and Wildlife Management Authority Principal Intelligence Officer, Amos Gwema, for changing the way intelligence work helps to protect wildlife in Zimbabwe. And John Kamanga, executive director of the South Rift Association of Land Owners, received the Tusk Award for Conservation in Africa for his work in helping local communities and wildlife to co-exist in the South Rift region of Kenya.Mayhew said that as well as a continued focus on ending the illegal wildlife trade, the biggest challenges in African conservation were human-wildlife conflict and loss of habitat, given that the continent’s population is expected to rise from 1.2 billion to 2.4 billion by 2050.