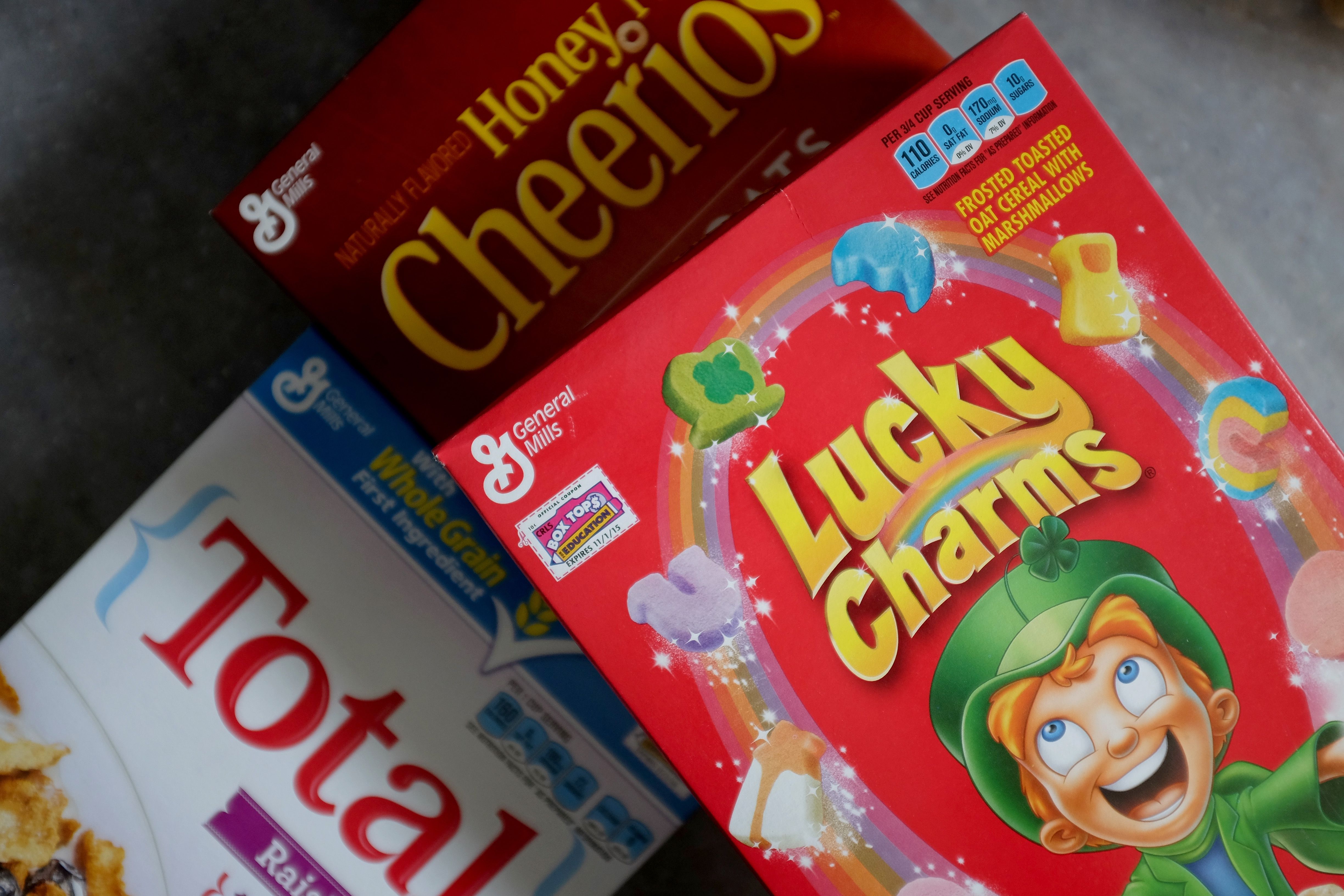 The company’s stock, which has a market value of $29.6 billion, fell by 8% during morning trading.

Net sales for General Mills’ North American retail segment, which accounts for more than half of the company’s revenue, fell 2% during its fiscal-fourth quarter ended May 26. It partially attributed the drop to a decline in its U.S. snacks business, which includes its popular Chex Mix and Nature Valley granola bars.

The company said U.S. retail sales for its meals and baking, yogurt and cereal segments were unchanged from a year ago.

The Minneapolis-based food giant has been trying to adapt to changing consumer tastes as its sales growth has slowed.

Revenue rose 7% during the quarter to $4.16 billion, thanks to the company’s acquisition of Blue Buffalo Pet Products. Net sales still fell short of average estimates by analysts surveyed by Refinitiv. They were expecting revenue of $4.24 billion.

General Mills also released its fiscal 2020 outlook Wednesday. The company expects that organic net sales will increase 1% to 2% and adjusted full-year earnings per share will jump 3% to 5% from the $3.22 per share it earned in fiscal 2019.

“We’ll look to improve our performance again in fiscal 2020, and we have plans in place to accelerate our organic sales growth while maintaining our strong margins and cash discipline,” CEO Jeff Harmening said in a statement.