China’s currency would drop 30% to 40% without support 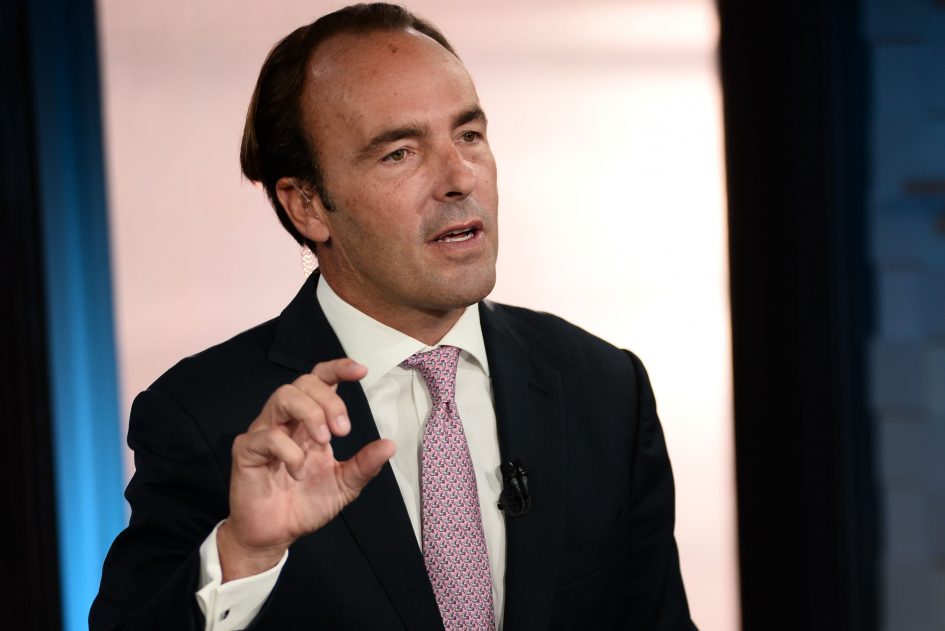 “What’s happening in China is they have to have dollars to sell to buy their own currency to hold it up. If they were to ever free float their currency, I think it would drop 30% or 40%,” Bass told CNBC’s “Closing Bell.”

“And the reason is they claim to be 15% of global GDP in dollar terms, but less than 1% of global transactions settled in their own currency,” Bass added. “And so, they prop their currency up…everyone calling them a currency manipulator – they are trying to hold this whole thing together.”

The new lows for the yuan came after U.S. President Donald Trump unexpectedly announced fresh tariffs on Beijing last week that are set to take effect from Sept. 1. China on Monday said it could slap tariffs on U.S. agricultural goods that it bought recently, state-run media Xinhua reported.