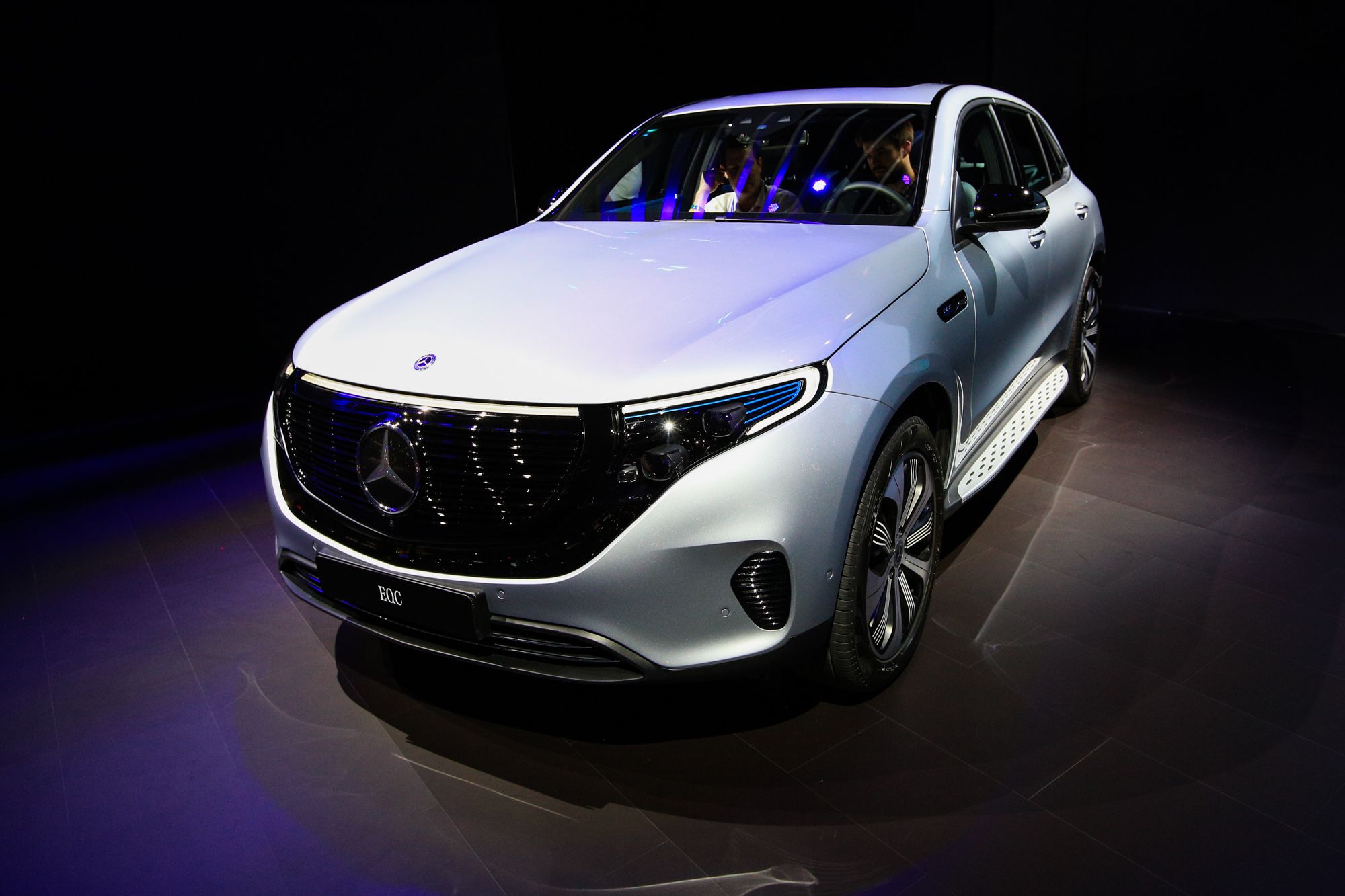 The Stuttgart-based car company, which is traded on the Frankfurt Stock Exchange, told investors Sunday it’s facing “a high three-digit million” euro increase in charges related to ongoing government proceedings and measures related to diesel vehicles. Those charges will be taken during its fiscal second quarter.

The automaker said its 2019 earnings will likely be about the same as 2018 — 11.1 billion euros ($12.6 billion) — after previously forecasting “slight growth in unit sales, revenue and earnings” for the year.

“This really handcuffs them a bit,” said Dan Ives an analyst at Wedbush Securities.

On Friday, Germany’s vehicle authority ordered the company to recall 60,000 SUVs with technology it said impermissibly reduced emission controls. Daimler said in its first-quarter earnings release that it also faces a probe of emissions matters by the U.S. Justice Department.

German prosecutors are also investigating the company and searched company offices in 2017 as part of the ongoing probe.

Daimler faces a consumer class-action lawsuit in the U.S. along with supplier Bosch, which is accused of conspiring with the automaker to deceive U.S. regulators.

The Mercedes-Benz parent company is scheduled to release its second-quarter earnings on July 24. It will be the first quarterly report under new CEO Ola Kallenius, who recently took over from Dieter Zetsche.

The news comes as the company tries to expand its footprint in electric vehicles against competition from other European automakers like Audi and Renault.

“It’s going to be a balancing act, they really need to hold investor’s hands on this and the question is can they navigate these headwinds,” said Ives. “It’s an arms race in the electric vehicle world right now.”