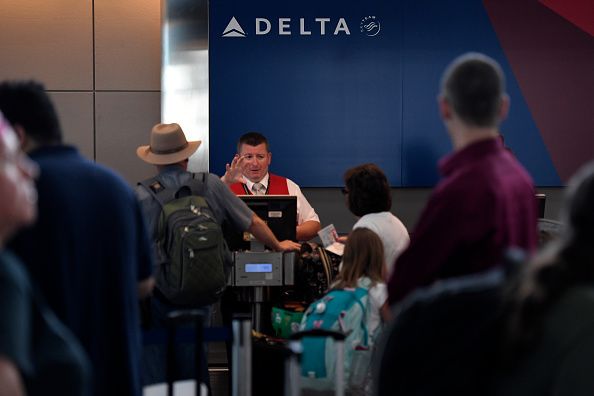 Delta Air Lines warned Wednesday that flights may be delayed after a “technical issue” hit some of its platforms, preventing passengers from checking in.

“Delta is working quickly to address a technical issue impacting some of our applications including customers’ ability to book, check in and board,” the airline said in a statement. “Some delays are expected.”

Delta did not immediately say what caused the issue or how many flights were delayed.

The airline previously said a system-wide outage in August 2016 cost it $150 million in revenue. Outages have also hit American and United in recent years.

U.S. airlines suffered 34 computer outages between 2015 and 2017, and 85% of them caused flight delays and cancelations, according to a report by the Government Accountability Office last week.