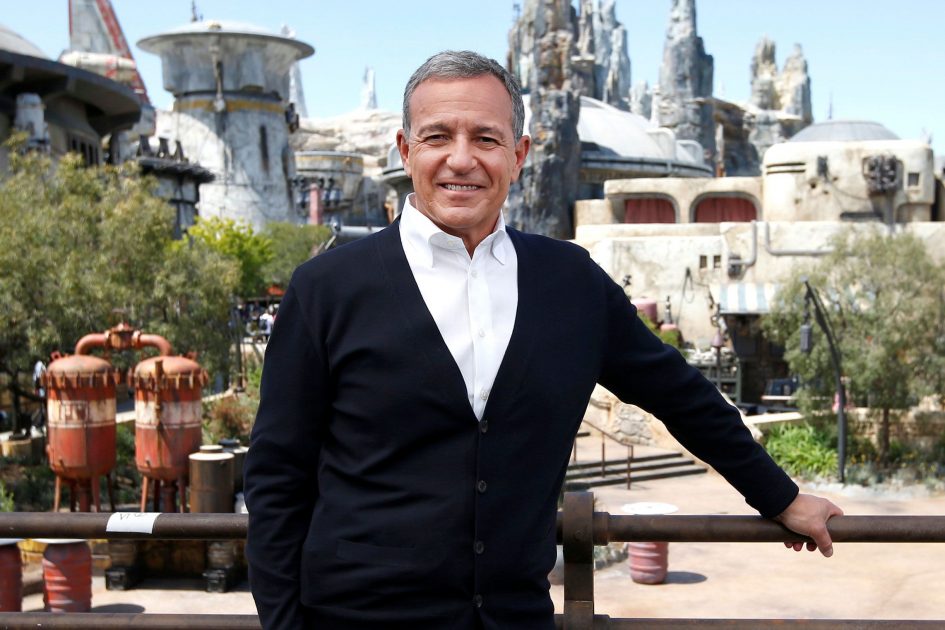 Disney is set to release its own streaming service, Disney+, on November 12, and on the same day it will also offer a deal bundling Disney+, ESPN+, and Hulu, the company announced on Tuesday.

The price for that three-piece bundle? $12.99 per month — the same price as a Netflix standard plan.

According to Disney CEO Bob Iger, the fact that the two companies landed on the same price is a coincidence.

“I know there’s a lot that’s been speculated about us going after them,” Iger said in an interview with CNBC’s Julia Boorstin. We think we’re uniquely positioned because of the content because of the brands. “We’re not, we’re looking to occupy space. That’s a growth opportunity for the company and growth in terms in terms of consumption.”

“We’ve always believed there’s plenty of room for both of us to thrive in this marketplace,” Iger continued.

Iger said that the goal for launching the Disney+ service was to get it as to be large as soon as possible and said on a call with analysts that the $12.99 is “a good price.”

“Basically, sign up as many subscribers as possible and get them into the service, and give them a chance to enjoy the great intellectual property and product that will be part of that service,” Iger said.

“We thought this bundle was great step in achieving that goal,” he continued.

Iger added that although the bundle may cost significantly less than if someone was to subscribe to all three services separately, that there hidden benefits to Disney, because the Hulu subscription included in the bundle is ad-supported.

“If this bundle serves to grow Hulu subscribers more aggressively, that will be very valuable on the advertising side,” Iger said.

The competition in the streaming service market is heating up. In addition to Disney and Netflix, Apple says its service will launch this fall, and NBCUniversal plans to launch a service in 2020 with an ad-free version that costs about $12 a month.

Disney’s banking on the properties it owns, including Star Wars, Marvel and assets from 21st Century Fox to distinguish it from the rest of the pack.

Disclosure: NBCUniversal is the parent company of CNBC.