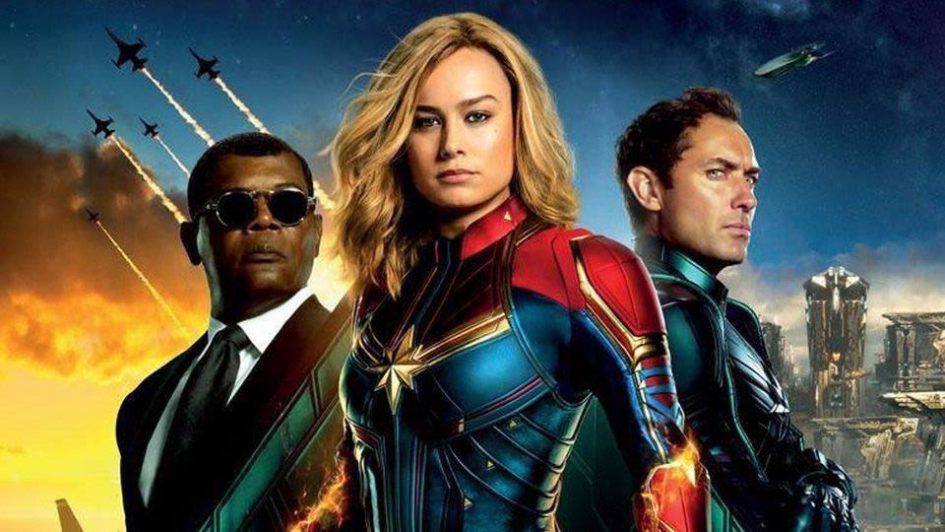 Disney is finally bundling its three streaming services and it’s going to cost you $12.99 a month.

On an earnings call Tuesday, CEO Bob Iger said that U.S. customers would be able to get Disney+, ESPN+ and ad-supported Hulu for under $15 a month.

Iger said the bundle will be available when Disney+ launches on Nov. 12.

“Our play… is to have general entertainment, we’ll call it Hulu, more family-like entertainment which is Disney+ and sports.,” Iger said on the call. “And that bundle that we’re creating, that $12.99 bundle where you can buy all three, offers consumers tremendous volume, tremendous quality and tremendous variety — for a good price.”

The Disney+ video streaming service will draw on Disney’s deep catalog of content and offer up new shows featuring favorite characters from “Toy Story” and “Monsters Inc.” to Marvel and “Star Wars.”

Also, with the Fox acquisition now closed, Disney will put all episodes of “The Simpsons” on the service on day one as well as “The Sound of Music,” “The Princess Bride” and “Malcolm in the Middle.”

“We’re also focused on leveraging Fox’s vast library of great titles to further enrich the content mix on our DTC platforms. For example, reimagining ‘Home Alone,” “Night at the Museum,” “Cheaper by the Dozen” and “Diary of a Wimpy Kid,'” Iger said on the call.

ESPN+ is part of Disney’s plan to revitalize the sports network. Viewership has been on the decline, relationships between cable operators and networks are tense, and the situation remains unstable as more people ditch cable for streaming services.

It has seen fast growth in the ESPN+ service since launching last year, adding more than 2 million subscribers.