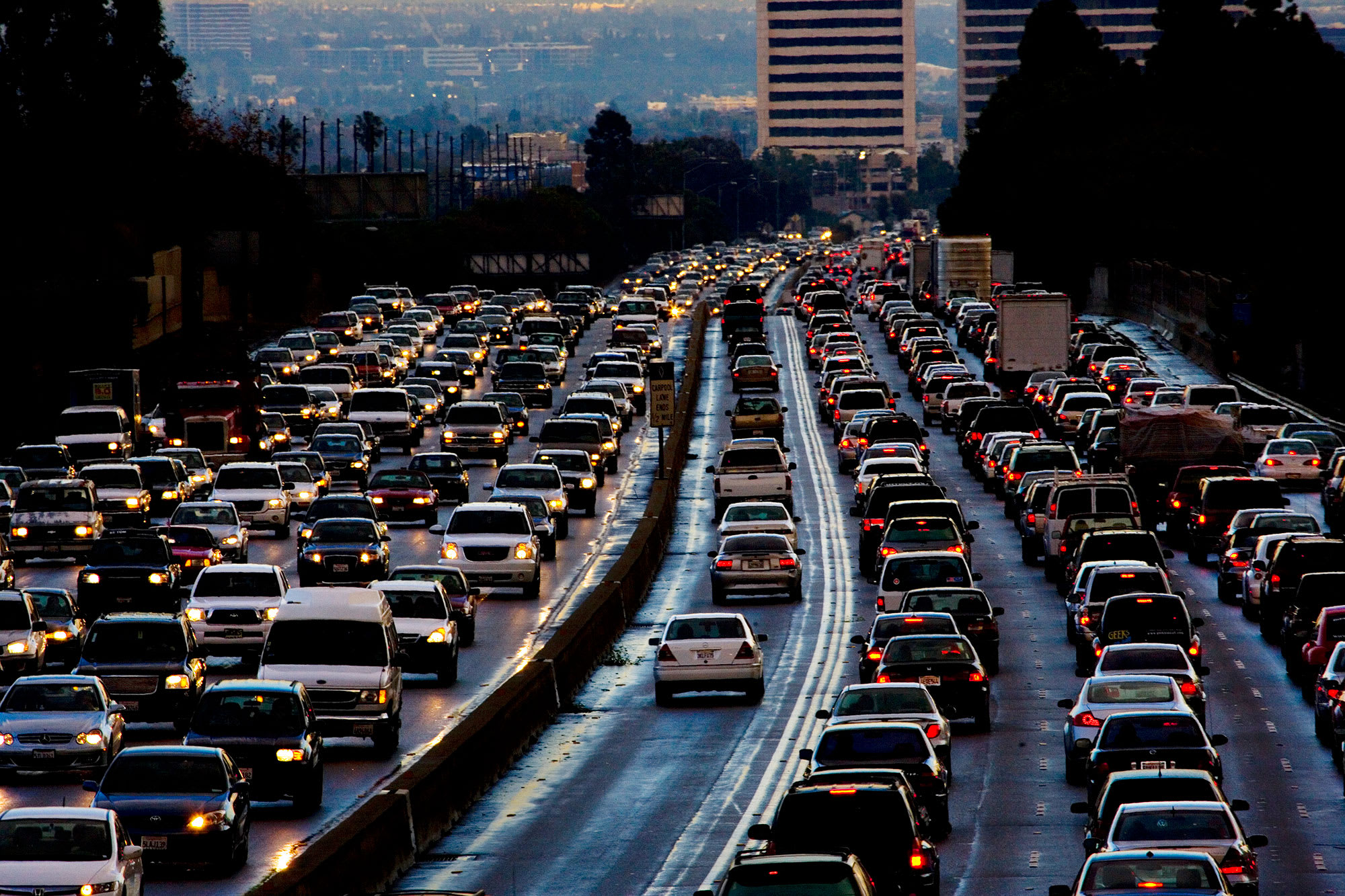 The Justice Department has launched an antitrust investigation into four automakers that defied the Trump administration in signing a deal with California on vehicle emissions standards.

The Wall Street Journal, citing people familiar with the situation, said DOJ lawyers are looking at whether Ford Motor, Honda Motor, BMW and Volkswagen “violated federal competition law by agreeing with each other to follow tailpipe-emissions standards beyond those proposed by the Trump administration.”

Honda, BMW and Ford all confirmed that they’ve been contacted with respect to the inquiry.

“Honda will work cooperatively with the Department of Justice with regard to the recent emissions agreement reached between the State of California and various automotive manufacturers, including Honda,” the automaker said in an emailed statement.

Ford and BMW said they received a letter from the DOJ and will cooperate with investigators. Volkswagen declined to comment on the probe, saying that it’s in regular contact with U.S. authorities.

Separately from the investigation, the Transportation Department and Environmental Protection Agency notified California Air Resources Board Chairwoman Mary Nichols on Friday that the state’s deal with the automakers “appears to be inconsistent with Federal law.”

In a letter, the Trump administration urged Nichols to “act immediately to disassociate CARB” from the agreement or potentially face “legal consequences given the limits placed on Federal law on California’s authority.”

Nichols, in a statement, questioned the administration’s motives: “The US Department of Justice brings its weight to bear against auto companies in an attempt to frighten them out of voluntarily making cleaner, more efficient cars and trucks than EPA wants. Consumers might ask, who is (EPA Administrator) Andy Wheeler protecting?”

The deal between the automakers and California, the nation’s largest vehicle market, was announced in July. The agreement loosens emissions standards for new cars set by former President Barack Obama, but is more stringent than what Trump wants.

California has been allowed to set its own standards as part of a federal waiver under the Clean Air Act of 1970.

White House economic advisor Larry Kudlow on Friday again confirmed the Trump administration’s push for one national standard that relaxes the fuel economy standards mandated under the Obama administration through 2025, saying they will be “released shortly.”

“In our judgment, the prior administration’s rule making here was excessive, was erroneous and was not built on proper cost-benefit analysis,” he said on CNBC’s “Squawk on the Street.” “Now, we will have our discussions with the state of California. We want one standard for the whole country.”

Kudlow, who did not mention the DOJ investigation, reiterated the Trump administration’s argument that federal statutes, including fuel economy regulations, override state statutes.

No major automaker has supported a complete rollback of the Obama-era standards, although many have backed reevaluating the rules to address current market conditions, lower gas prices, all-electric vehicles and increased sales of trucks and SUVs. Many automakers have supported one national standard.

Automakers have been concerned that the disagreement between the Trump administration and California could turn into a drawn-out legal battle, creating uncertainty for an industry that plans its products years in advance.

But abiding by California’s rules is good business for the automakers. The state accounts for about 12% of U.S. vehicle sales. Not selling there and other states that adhere to California’s regulations would be detrimental to business.

Ankur Kapoor, an antitrust lawyer and partner at Constantine Cannon law firm, said the DOJ deciding to investigate the deal between California and the automakers is “unusual.”

“If you look at the agreement, all it says is that Ford, Honda, BMW and VW will agree to meet certain (California Air Resources Board) standards voluntarily,” he said. “There’s really nothing on the face of the documents that suggest any competitive concern.”

Critics of the Trump administration have viewed the DOJ inquiry into the agreement as another step in Trump’s fight to revoke the state’s powers to set their own standards.

Kapoor understands “where that perception comes from,” however that’s “not consistent” with his experiences with the DOJ’s antitrust division. He said the DOJ is more likely looking to confirm that the agreement does not violate any competitive concerns but it will be “really interesting to see how this develops.”