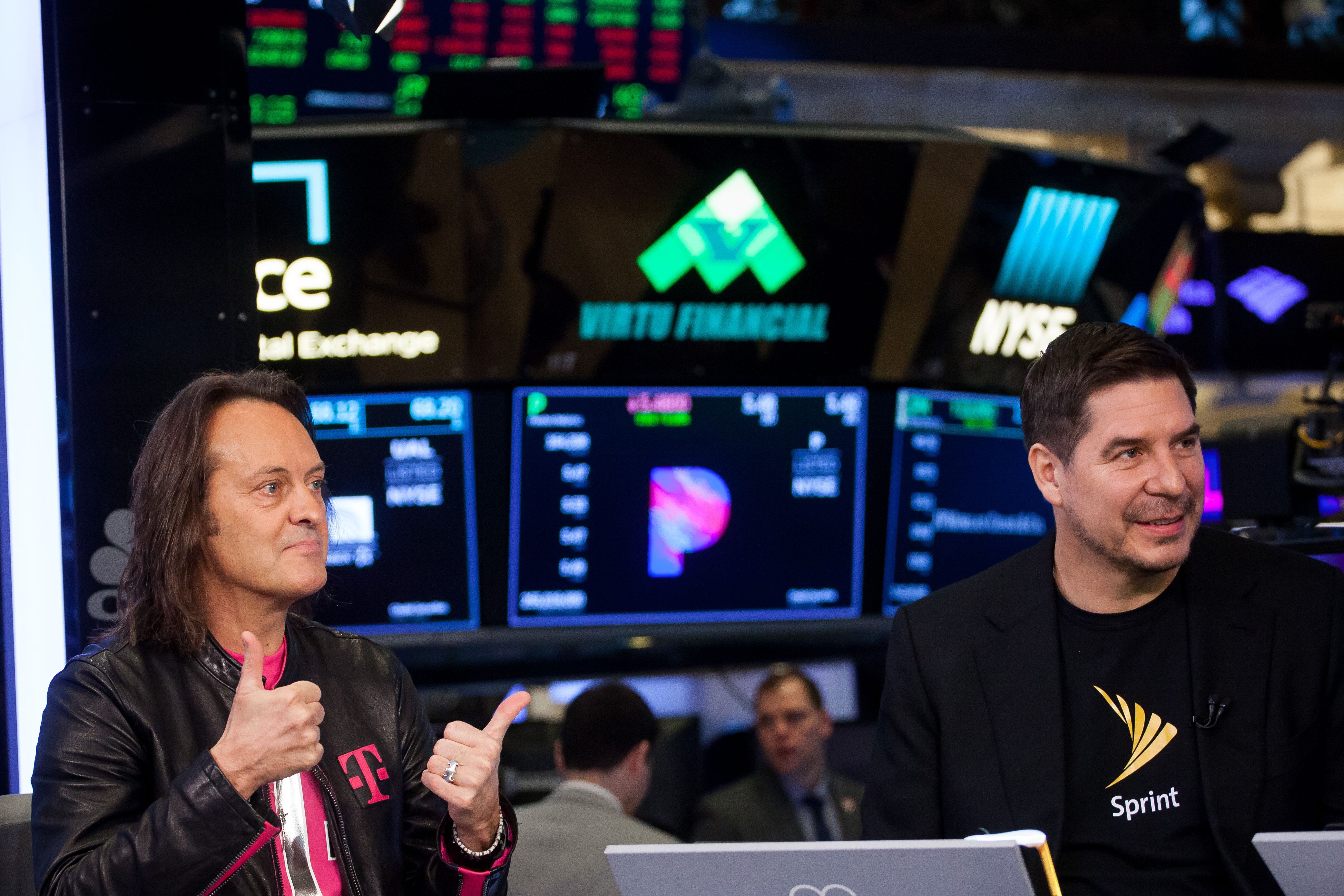 Sprint shares swung wildly on Monday and were even halted for a brief period after the company received conflicting messages from regulators regarding its proposed merger with T-Mobile.

Federal Communications Commission Chairman Ajit Pai said Monday he planned to recommend the agency approve the $26.5 billion merger. In a statement, Pai said the companies made commitments to help expand faster mobile broadband in rural America, the AP reported. Sprint shares jumped about 27% in the morning, while T-Mobile shares popped about 7%.

But later in the day, the companies received a different signal from the Department of Justice, which could still threaten the merger. Bloomberg reported Monday afternoon that the DOJ is now “leaning against” approval for the merger.

Sources told CNBC Monday that the FCC’s conditions on the merger may not resolve the DOJ’s antitrust concerns.

“The Department of Justice has a different statutory mandate and these conditions may not necessarily solve any antitrust concerns of the deal,” a source familiar with the DOJ process told CNBC.

Sprint shares were halted due to volatility around the news of the DOJ’s leanings and resumed trading up nearly 12%, which was still off its 27% gain at its high point Monday. The stock ended the day up 18.8%. Shares of T-Mobile were up 3.9% by Monday’s market close.

Both companies have argued that their merger will help them take on market leaders AT&T and Verizon and lead to more efficient roll-out of the next generation of wireless service, “5G.” But some politicians and public-interest groups have raised antitrust and pricing concerns around the deal. The Obama administration previously stopped the companies’ merger efforts based on concerns about hurting competition.

T-Mobile declined CNBC’s request for comment. Sprint and the DOJ did not immediately respond to requests for comment.