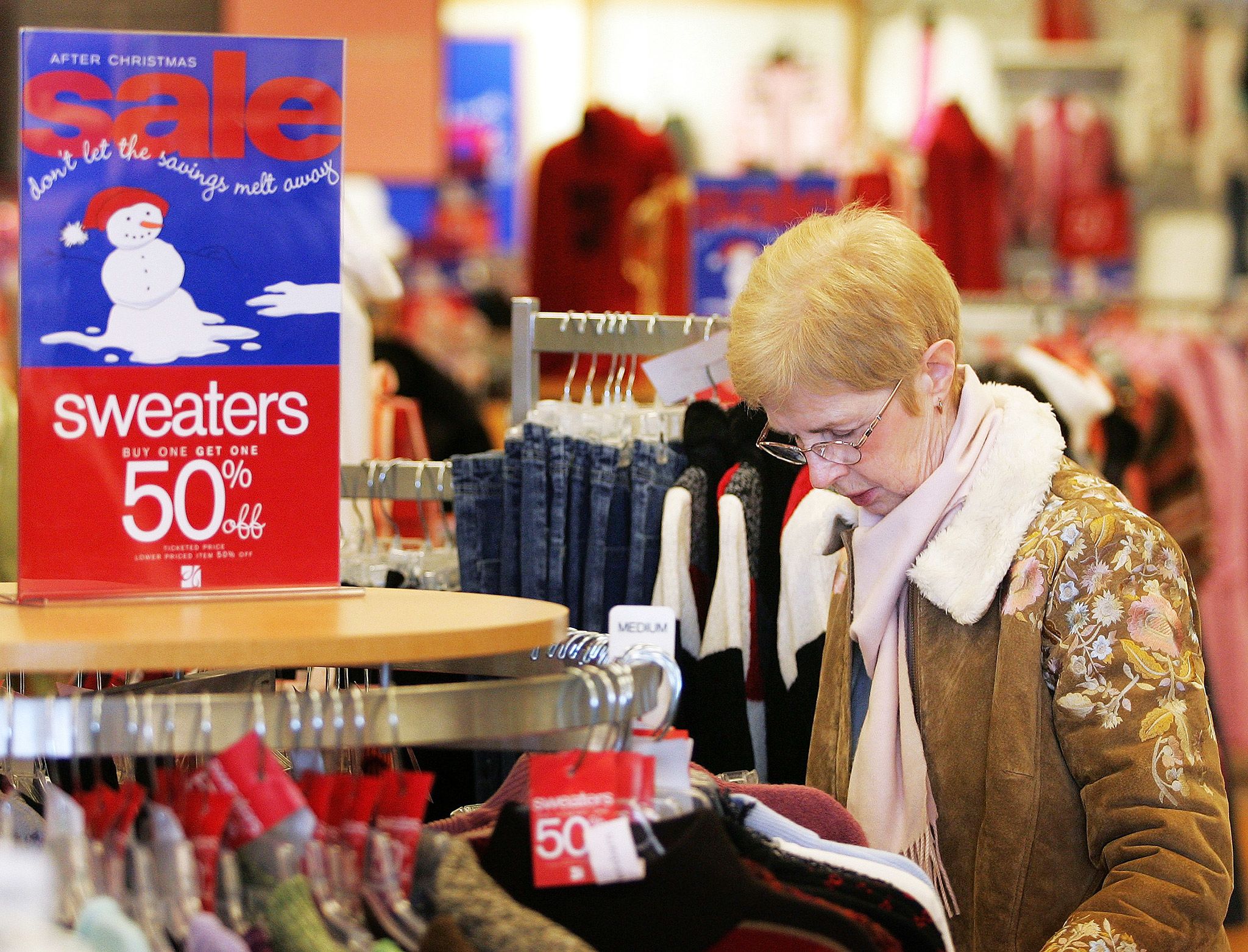 Ascena Retail Group said Monday it’s winding down its Dressbarn business and plans to shut all 650 or so of the women’s clothing stores in order to focus on its more profitable brands.

Ascena, which also owns apparel chains Ann Taylor and Loft, said the decision wasn’t an easy one. But the “Dressbarn chain has not been operating at an acceptable level of profitability in today’s retail environment,” Dressbarn CFO Steven Taylor said in a press release.

The retailer said customers will be able to continue to shop from Dressbarn stores and online, as the closures won’t take place immediately. It hasn’t outlined an exact timeline for the winding-down process of the business. It said its vendors and suppliers will continue to be paid on “normal terms,” and that employees will be updated as decisions are made about when specific locations will close.

The announcement comes amid a wave of store closures across the country this year. More than 6,000 closures have been announced so far in 2019 by companies ranging from Payless ShoeSource to Gymboree to Charlotte Russe, Victoria’s Secret and Gap. That’s more store closures than in all of 2018, when 5,864 closures were announced over the duration of the entire year, according to a retail real estate tracker by Coresight Research.

Dressbarn, which has been around for more than five decades, has struggled to grow in apparel retailing as more women steer toward fast-fashion retailers such as H&M and Zara, off-price chains such as TJ Maxx and Ross Stores, and even Target. Amazon also continues to take a larger share of the apparel market online.

Ascena shares were up more than 2.5% in after-hours trading Monday, having tanked more than 60% over the past 12 months.

Emerging markets are bearing the brunt of the trade war. But they will fight back
Google reverses decision to cut ties with Huawei
To Top
error: Content is protected !!
Top