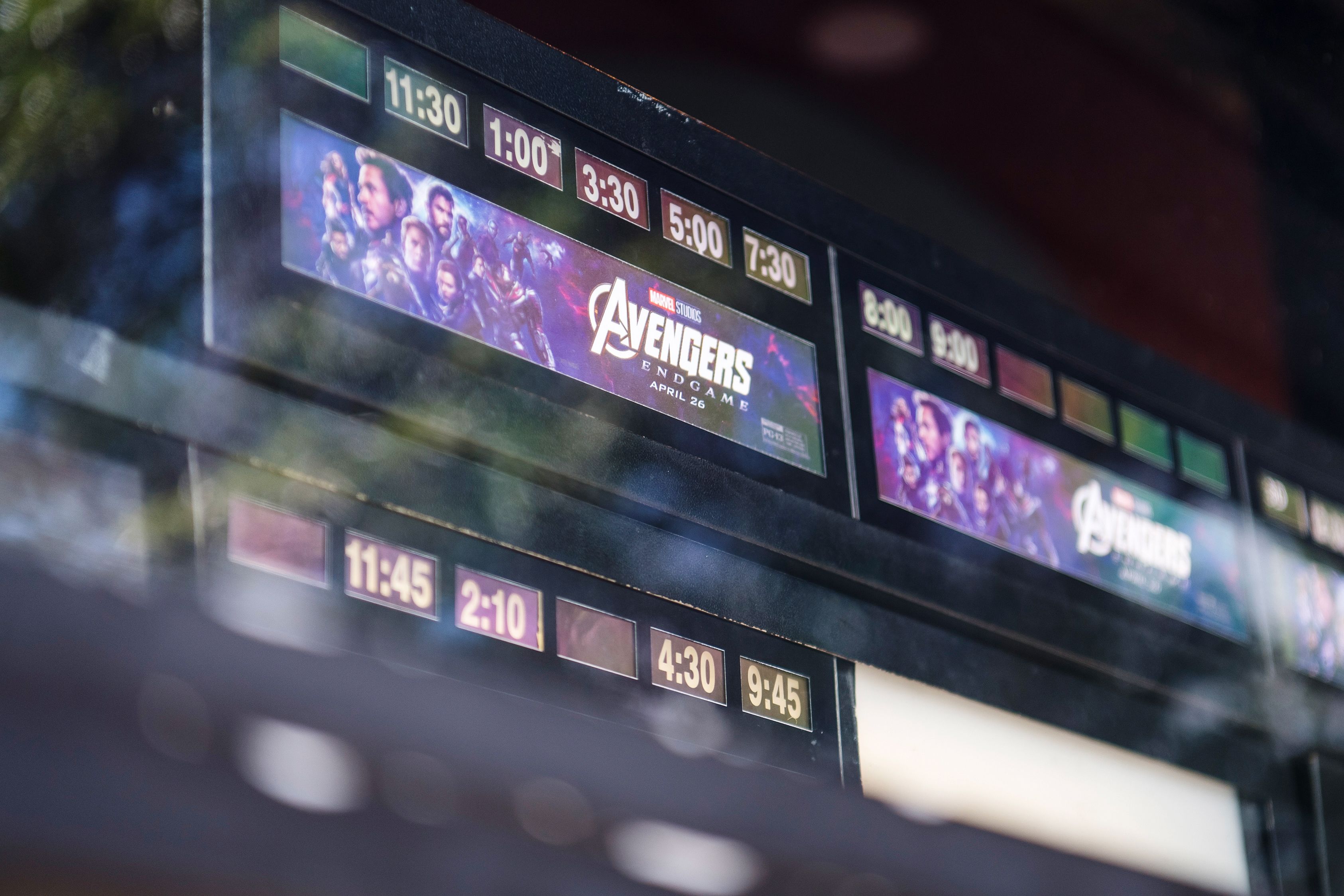 The schedule for the “Avengers: Endgame” movie is displayed at a theater in Berkeley, California, U.S., on Monday, April 29, 2019.

Marvel fans will soon be able to purchase tickets for the “Avengers: Endgame” rerelease due out on Friday.

Representatives from B&B Theaters in the U.S. and Cineworld in the U.K. told CNBC that tickets for showings of the new cut of “Endgame,” which features a previously unreleased deleted scene and post-credit tribute after the credits, will be available late Monday on their websites.

AMC, however, said it expects the majority of its new “Endgame” showtimes to be added to its theater schedules by the end of day Tuesday.

The added content is a smart move by Disney, as is it will likely draw thousands back to theaters and could finally push “Avengers: Endgame” above and beyond the record $2.78 billion “Avatar” has earned since its release in 2009.

This weekend is a good time to debut this new cut, as there are no major competitors debuting, only smaller budget films “Yesterday” and “Annabelle Comes Home,” neither of which are categorized in the same genre as “Endgame.”

Representatives for Disney and Marvel did not immediately respond to CNBC’s request for comment.

Why Microsoft missed mobile and let Android get ahead
Tesla wins tariff exclusion from US on imported aluminum
To Top
error: Content is protected !!
Top