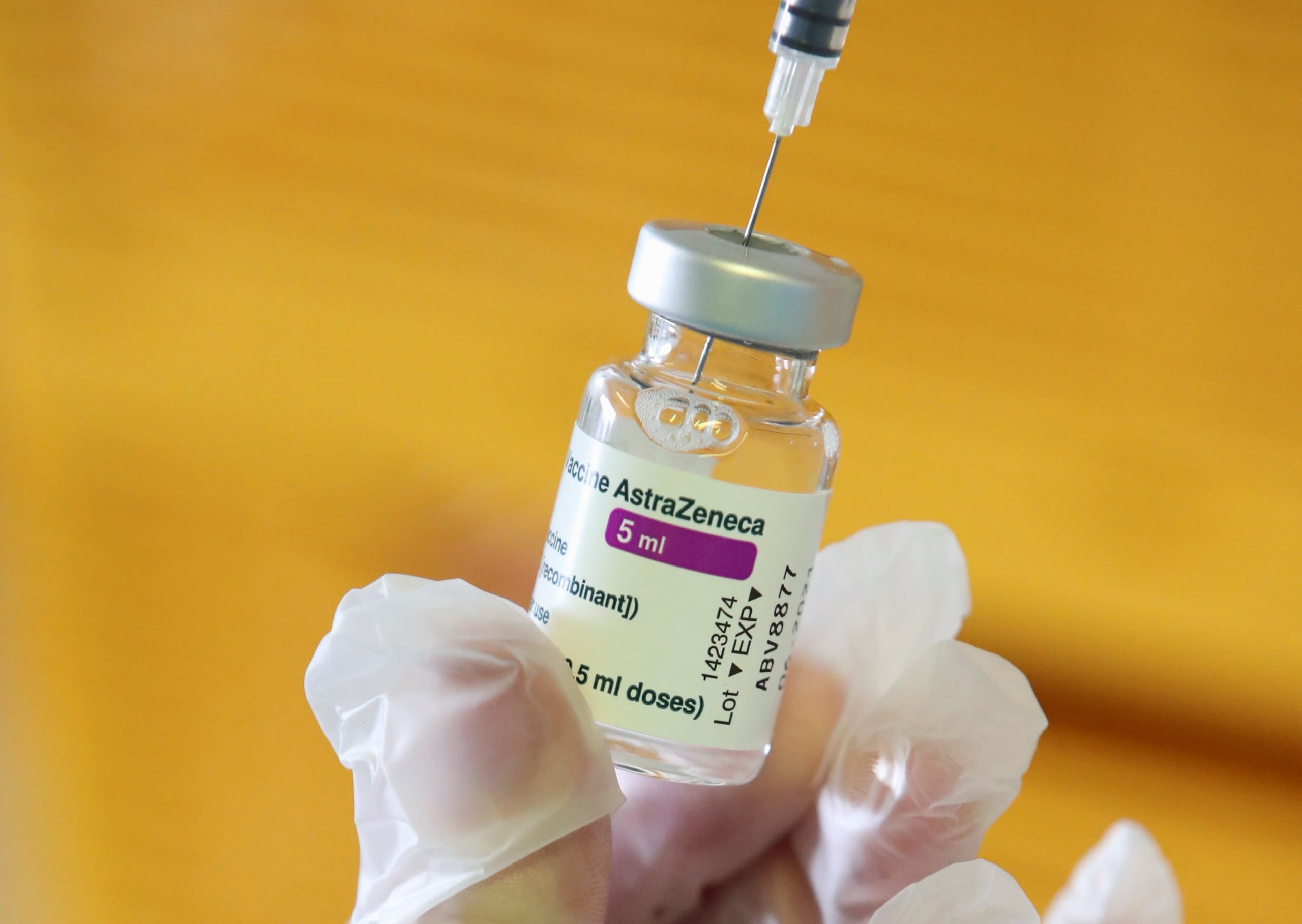 President of the EU Commission Ursula von der LeyenThierry Monasse | Getty Images News | Getty ImagesLONDON — The European Union is preparing legal action against AstraZeneca over shortfalls in deliveries of its coronavirus vaccine, according to four people familiar with the matter.The EU and the pharmaceutical giant have been at odds on several different occasions this year. Anglo-Swedish firm AstraZeneca said it could not deliver as many vaccines as the bloc was counting on, both during the first quarter and the second quarter. This has delayed the rollout of Covid-19 vaccines across the 27 EU nations.The European Commission, the executive arm of the EU, told the 27 European ambassadors at a meeting on Wednesday that it was considering legal action against AstraZeneca for these delivery issues, four EU officials, who did not want to be named due to the sensitivity of the issue, told CNBC Thursday. Politico first reported the commission’s plan late Wednesday.”The commission wants to move fast. It is a matter of days,” one of the officials told CNBC via telephone, adding that there had been “large support” from the ambassadors for the legal action.The same official explained that there were only “a few legal questions” being examined before the process goes ahead.A second official said the commission is taking this step because it wants to ensure that upcoming deliveries do meet expectations.When contacted by CNBC Thursday, a spokesperson for the European Commission said: “What matters is that we ensure the delivery of a sufficient number of doses in line with the company’s earlier commitments.””Together with the Member States, we are looking at all options to make this happen,” the same spokesperson said, not confirming or denying that legal action was being considered.In March, European Commission President Ursula von der Leyen had expressed disappointment with AstraZeneca during a press conference, saying that “AstraZeneca has unfortunately under-produced and under-delivered. And this painfully, of course, reduced the speed of the vaccination campaign.”At the time, von der Leyen said the bloc was expecting 70 million doses from the firm in the second quarter, down from 180 million originally anticipated.AstraZeneca’s CEO Pascal Soriot had told EU lawmakers in February that low yields at EU production plants were causing the delays.A medical worker holds a vial of AstraZeneca COVID-19 vaccine at a vaccination center, amid the coronavirus disease outbreak, in Ronquieres, Belgium April 6, 2021.Yves Herman | Reuters