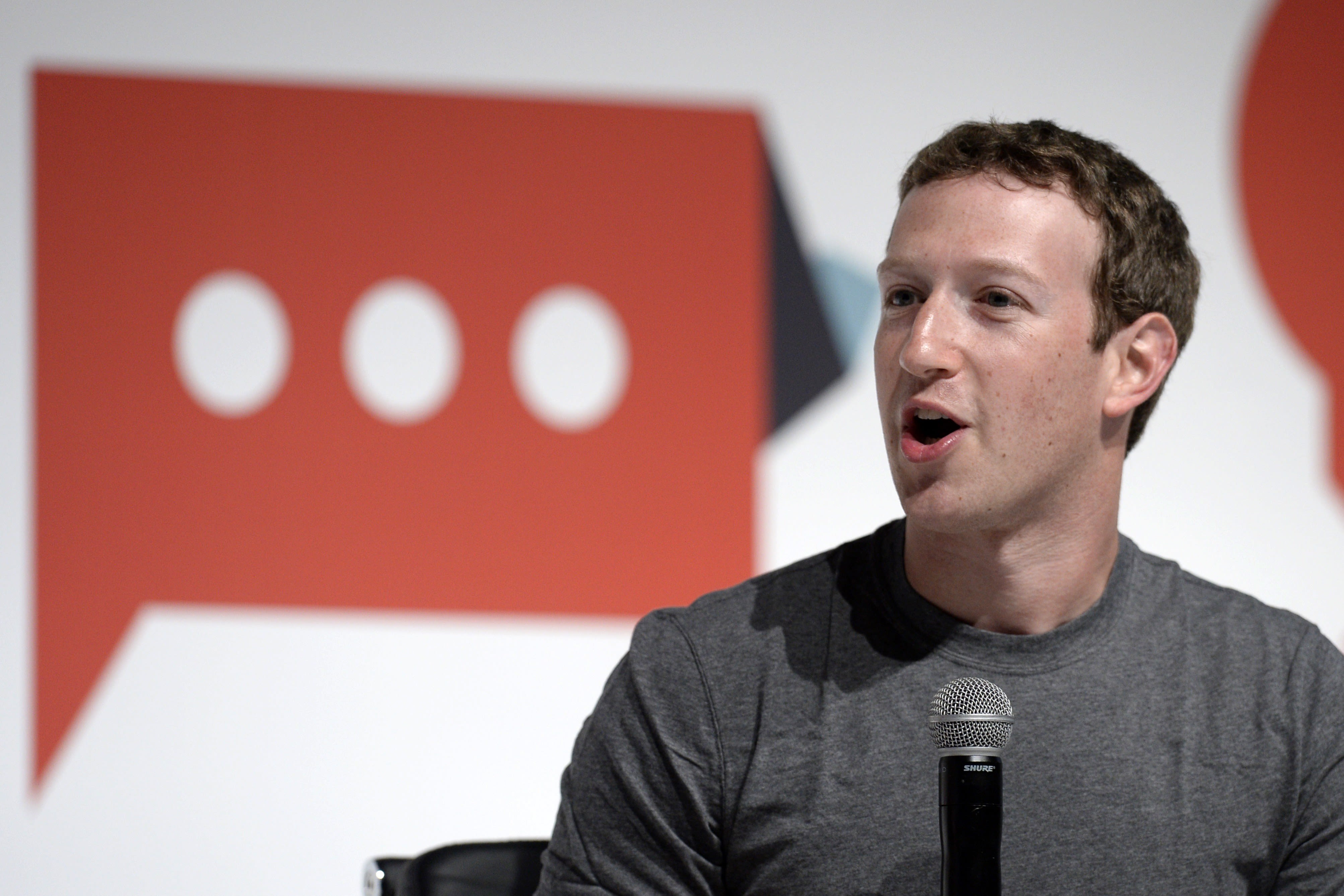 Facebook on Tuesday revealed its much-anticipated Libra cryptocurrency project, and in the process it published a corresponding white paper alongside other groups participating in the non-profit Libra Association.

The announcement is significant because it’s the first time a major technology company is implementing a digital currency, which could further legitimize the overall category.

“The existing blockchain systems have yet to reach mainstream adoption,” the white paper states. “Mass-market usage of existing blockchains and cryptocurrencies has been hindered by their volatility and lack of scalability, which have, so far, made them poor stores of value and mediums of exchange.”

The document spells out various facets of the project.

Adobe earnings Q2 2019
Starbucks and Dunkin’ are ‘defying the bears’ — buy on a dip: Cramer
To Top
error: Content is protected !!
Top