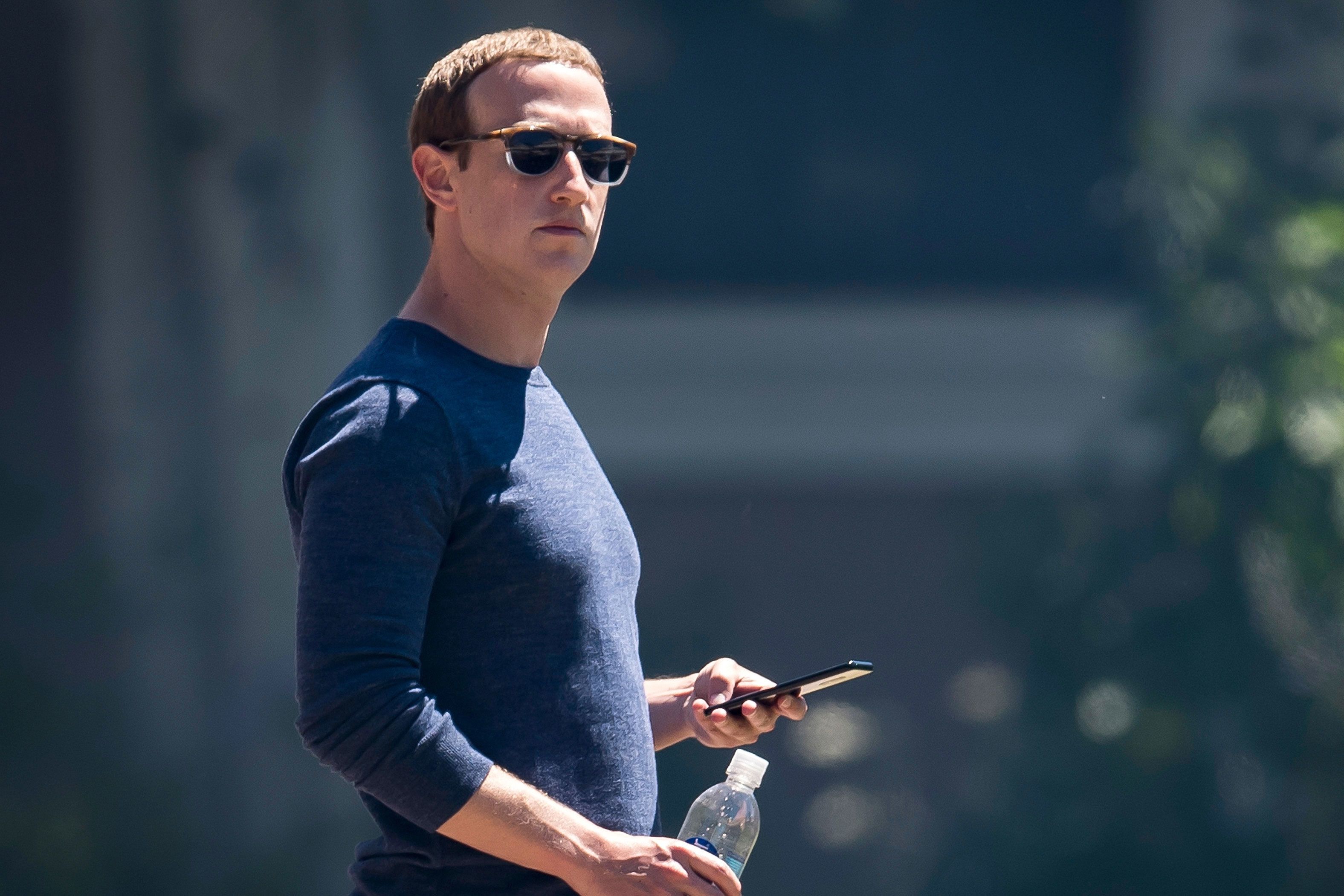 Cramer was initially a fan of the social media giant’s planned foray into the digital money market with its announced Libra coin, but changed course after seeing Big Tech get grilled in antitrust hearings on Capitol Hill. Facebook should just drop the concept, Cramer said.

“It’s clearly doing more harm than good,” the “Mad Money” host said, addressing the message beyond viewers and to Facebook leadership. “Instead, just take some of your money, you want to get into payments, just go buy Square [for] $70 billion … [and] blow out Square’s payments network worldwide. Square Cash is going to be Facebook Cash.”

In June Facebook announced Libra, a collaborative effort between international organizations, which has drawn skepticism from officials in Washington, D.C., including President Donald Trump and both sides of the aisle. The cryptocurrency was a primary focus of the company’s head of Libra, David Marcus’, appearance in front of the House Financial Services Committee Wednesday. He also appeared before the Senate Committee on Banking, Housing and Urban Affairs, earlier this week.

“If [Facebook would] simply bring in some unassailable outside counsel with real credibility … then maybe the government would allow them to self-regulate again,” Cramer said. He said he’s still not worried about the company in part “because their Instagram business is on fire.”

Cramer said the risk of Washington regulation looms over all the major tech companies.

Amazon, which has drastically changed the retail landscape, is in the best shape of the group, Cramer said. The e-commerce behemoth, which is opening a second HQ in Virginia outside D.C., has some influence in Congress because it has operations across the country.

While the company is being investigated by the European Union, it scored a win in a settlement with German antitrust officials to alter its business terms with merchants that use the platform, Cramer noted. Amazon’s associate general counsel Nate Sutton was its representative at Tuesday hearings on Capitol Hill.

“I think these changes will immunize the company. Mostly, though, Amazon knows how to play the game,” Cramer said.

Alphabet has “real earnings risk here” and resembles the antitrust case that Microsoft faced nearly 20 years ago, Cramer said. With the largest search engine in Google and popular video platform in YouTube, the tech company has great influence over what the public sees first when it goes looking for information online.

Google, whose director of economic policy Adam Cohen was present at the antitrust hearings, faces allegations of bias against rivals and conservatives, which could be a matter of free speech, Cramer said. Outside of the congressional panel, Google is facing new accusations, escalated by President Donald Trump, from tech investor Peter Thiel of having ties to China.

“Unless they can find a way to placate the government, someone’s always going to be trying to be breaking them up,” the host said. “I think there’s real earnings risk here. The company needs to find a way to self-examine, and not by cheap AI, but by expensive humans … they lack a powerful, well-known outside counsel who can tell them what’s right or wrong.”

Correction: This story has been updated to clarify that Facebook’s head of Libra David Marcus testified in regards to cryptocurrency matters.

Netflix CEO says ‘streaming wars’ are good for business
Earnings suggest business and consumer economies are ‘out of sync’
To Top
error: Content is protected !!
Top