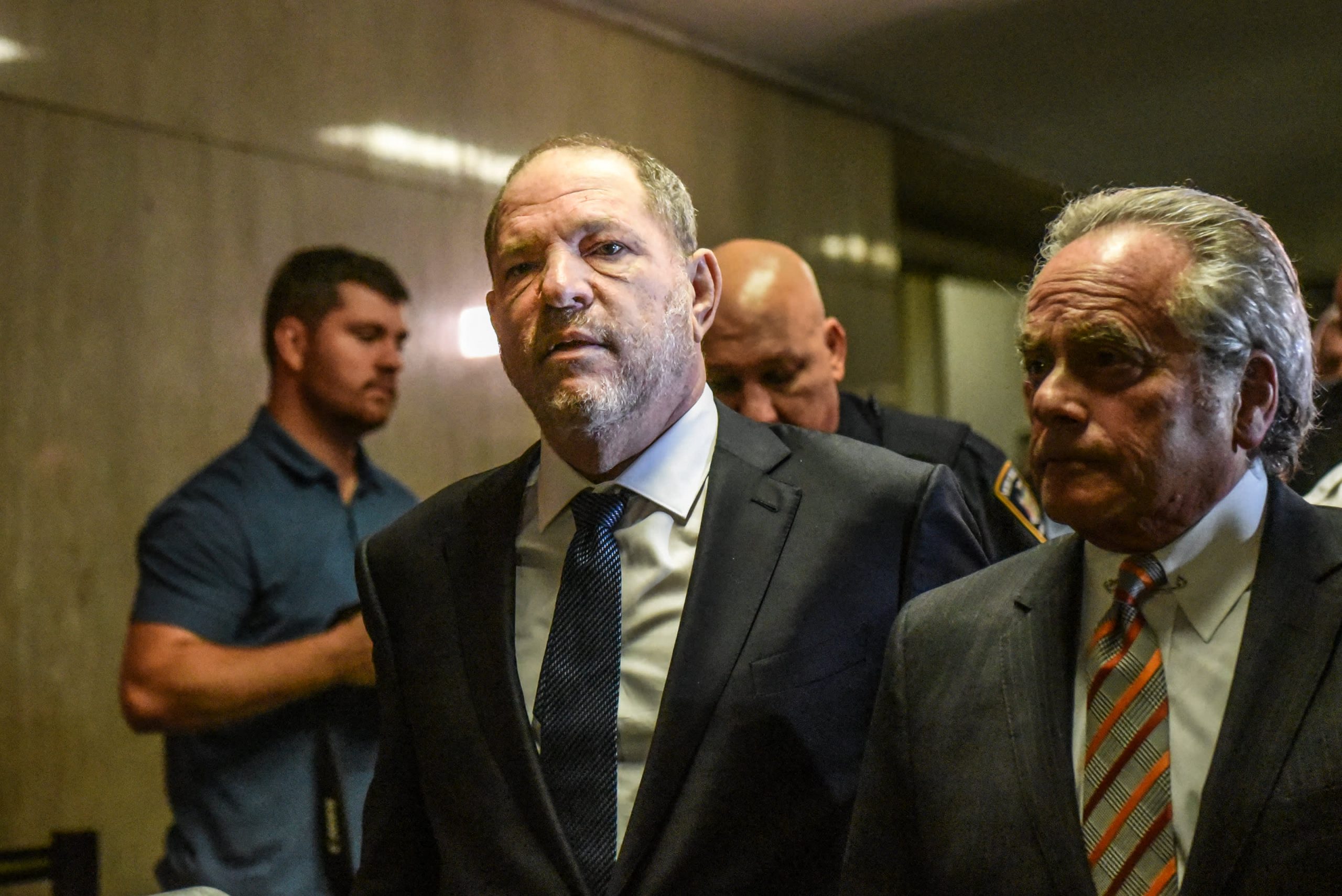 Harvey Weinstein walks away from the court room with his lawyer Benjamin Brafman at the New York State Supreme Court on October 11, 2018 in New York City.Stephanie Keith | Getty ImagesHarvey Weinstein, the once-renowned film producer convicted of rape last year, on Tuesday was ordered to be extradited from New York to face sexual assault charges in Los Angeles.Weinstein, who is currently serving a 23-year prison sentence in upstate New York, is charged with rape, sexual battery and other crimes in connection with five incidents that allegedly occurred between 2004 and 2013.CNBC PoliticsRead more of CNBC’s politics coverage:His lawyers for the past year have fought efforts to extradite him to Los Angeles, by, among other things, citing his poor health.But Erie County, New York, Court Judge Kenneth Case ultimately rejected their arguments Tuesday.The Los Angeles Times reported that Weinstein, 69, is not likely to be moved to California until July, at the earliest.Weinstein faces up to 140 years in prison if convicted in the Los Angeles case.Weinstein became the face of the #MeToo movement in 2017 after The New Yorker magazine and The New York Times published articles detailing allegations by women claiming he committed rampant sexual misconduct against them.The co-founder of entertainment company Miramax was convicted in February 2020 in Manhattan Supreme Court of a first-degree criminal sexual act against production assistant Mimi Haleyi in 2006 and of third-degree rape for attacking aspiring actress Jessica Mann in a hotel room in 2013.Weinstein’s lawyers filed an appeal of his conviction in April.During his career, Weinstein had produced award-winning films including “Pulp Fiction,” “Shakespeare in Love” and “Gangs of New York.”

Producer prices climb 6.6% in May on annual basis, largest 12-month increase on record
European Union adds the U.S. to its safe travel list
To Top
error: Content is protected !!
Top