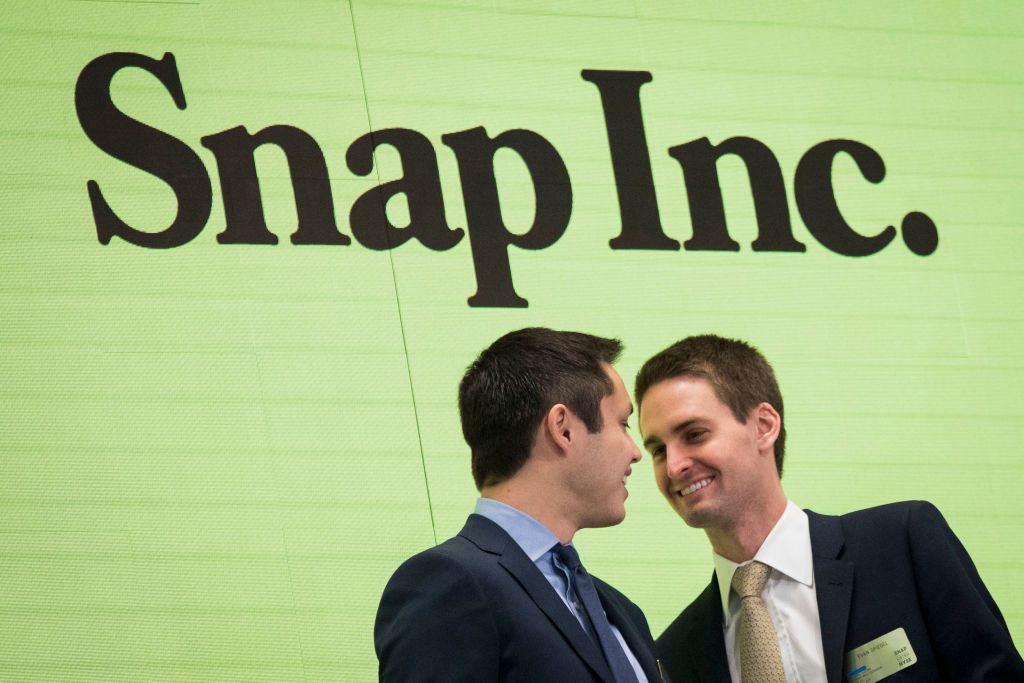 Fastenal— Shares of Fastenal fell more than 4% after the industrial supplies company posted disappointing quarterly results, mainly attributed to the trade war between the U.S. and China. The Minnesota-based company said they raised prices to offset the cost of tariffs but the prices hikes were not enough to counter overall inflation.

Weight Watchers— Shares of Weight Watchers rose more than 6% after J.P. Morgan upgraded the stock neutral from underweight and hiked its price target to $22 from $17. The firm said the first half of the year stabilization for the weight loss company should pave they way for second-half improvement.

CVS Health, UnitedHealth, Cigna— Shares of health insurers jumped after Trump Administration said it has withdrawn its proposal to eliminate rebates from government drug plans, which was a big step in the president’s effort lower prescription drug prices. Shares of CVS Health and UnitedHealth both rose 5% and Cigna soared 12% on the news.

Delta Air Lines— Shares of Delta rose more than 1% after the airline raised its profit forecast for the year as travel demand continues to grow. Delta reported second-quarter earnings of $2.35 per share, higher than the $2.28 Refinitiv estimate. Revenue came in roughly in line with estimates for the quarter at $12.5 billion.

Snap— Shares of Snap, the parent company of Snapchat, rose 3% after Bank of America Merrill Lynch raised its price target to $17 from $12, citing “improving user trends” and expectations of increased growth. The increase brought the stock to a new 52-week high on Thursday.

— CNBC’s Marc Rod and Mallika Mitra contributed to this report.