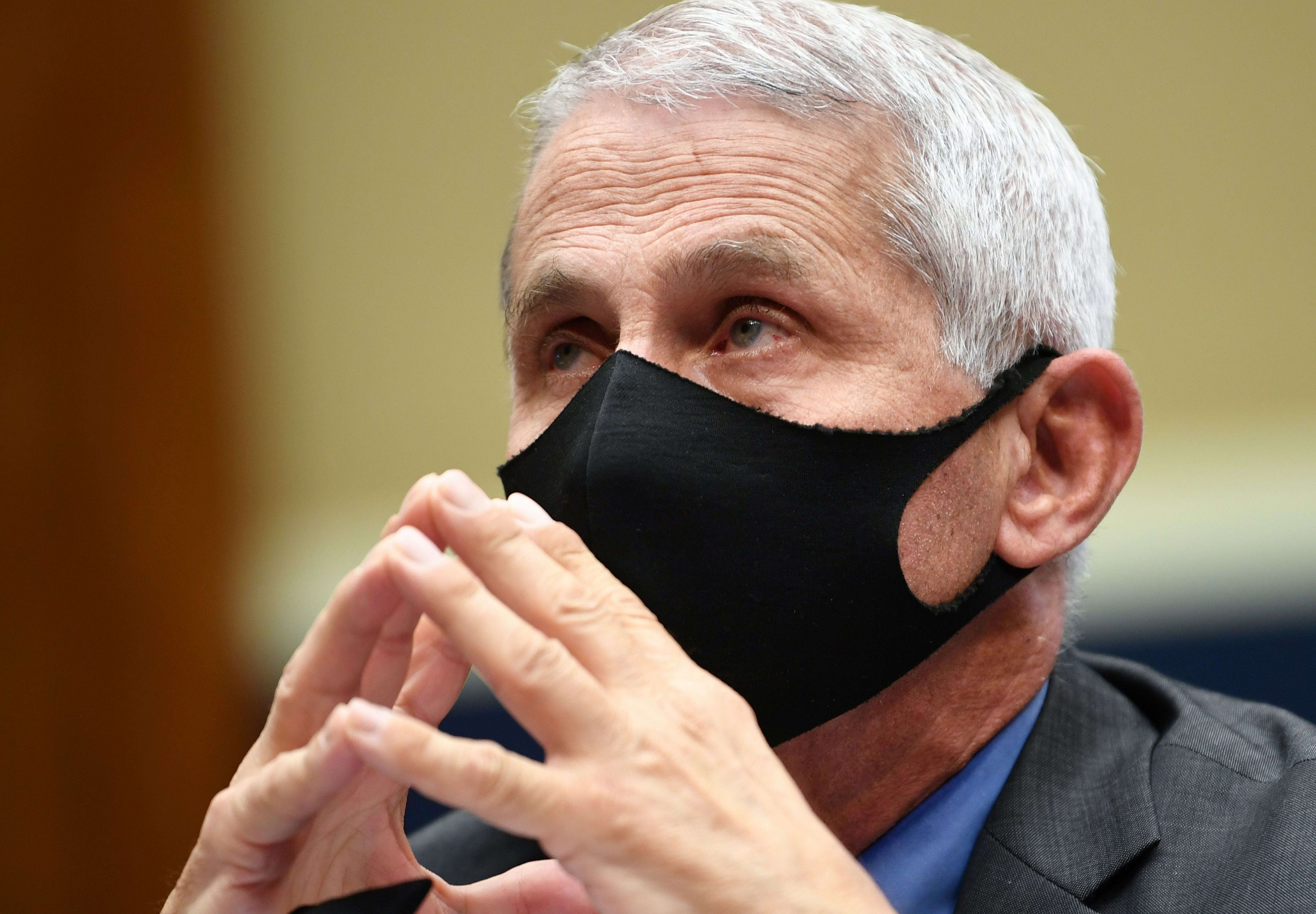 More and more state officials are hitting pause or rolling back efforts to reopen the economy as the coronavirus spreads to new communities and gains speed in many parts of the U.S. Arizona Gov. Doug Ducey became the latest official to roll back reopening in his state late Monday after weeks of increasing cases. On Tuesday, Dr. Anthony Fauci and other top health officials will testify before lawmakers on the state of the outbreak. This is CNBC’s live blog covering all the latest news on the coronavirus outbreak. This blog will be updated throughout the day as the news breaks. Global cases: More than 10.3 millionGlobal deaths: At least 505,518U.S. cases: More than 2.59 millionU.S. deaths: At least 126,141The data above was compiled by Johns Hopkins University.A rise in nationalism could lead to an even deadlier pandemic, professor warns8:22 a.m. ET — A rise in nationalism and inward-looking politics could lead to another, even deadlier, pandemic in the future, according to Ian Goldin, professor of Globalisation and Development at the University of Oxford. Goldin, who previously served as an advisor to Nelson Mandela and is a former vice president of the World Bank, told CNBC that if more protectionism arises from the coronavirus crisis, the world will face a slew of risks including an even bigger pandemic, more financial crises and “Cold War 2.0.” “We face a choice,” he said. “Either the pandemic teaches us to be more globalized in politics, to stop the next pandemic, to cooperate, to restore global growth, or we get more national, in which case we’re in a downward spiral.” Goldin has been predicting a pandemic for several years, warning in his 2014 book “The Butterfly Defect” and a 2018 BBC series that a disease outbreak would be the most likely cause of the next global economic crisis. —Chloe TaylorU.K.’s Boris Johnson promises to ‘build, build, build’ announcing investment surgeBritain’s Prime Minister Boris Johnson speaks during a daily briefing to update on the coronavirus disease (COVID-19) outbreak, at 10 Downing Street in London, Britain June 3, 2020.Andrew Parsons | 10 Downing St | via Reuters7:34 a.m. ET — U.K. Prime Minister Boris Johnson has announced a program of public investment that the government hopes will help the British economy recover from the coronavirus crisis.”We cannot continue simply to be prisoners of the crisis,” Johnson said as he announced £5 billion ($6.15 billion) of government spending on various public infrastructure projects, ranging from hospitals to roads to schools. “We must work fast because we’ve already seen the vertiginous drop in GDP (gross domestic product).”Promising to “build, build, build”, Johnson announced plans to increase government infrastructure spending and to cut bureaucracy around construction and development. He compared his plan to former U.S. President Franklin D. Roosevelt’s “New Deal” program of public works in the 1930s. –Holly EllyattFauci, other health officials to testify in CongressDirector of the National Institute for Allergy and Infectious Diseases Dr. Anthony Fauci wears a face mask while he waits to testify before the House Committee on Energy and Commerce on the Trump Administration’s Response to the COVID-19 Pandemic, on Capitol Hill in Washington, DC, U.S. June 23, 2020.Kevin Dietsch | Reuters7:13 a.m. ET — White House health advisor Dr. Anthony Fauci is scheduled to testify before members of Congress Tuesday at 10:00 a.m ET.Fauci will be joined by Dr. Robert Redfield, the director of the Centers for Disease Control and Prevention, and Admiral Brett Giroir, assistant secretary for health in the Department of Health and Human Services. Dr. Stephen Hahn, the commissioner of the Food and Drug Administration, is also scheduled to testify.The hearing, an “update on progress toward safely getting back to work and back to school,” will be held by the Senate’s health and education committee. All four officials scheduled to speak testified in a full-day hearing before members of the House just a week ago when the officials offered an overview of the U.S. response to the pandemic so far and warned of a difficult Autumn season. —Will FeuerRead CNBC’s previous coronavirus live coverage here: New flu strain found in China; WHO warns ‘the worst is yet to come’

Reopening delays stack up as WHO warns ‘the worst is yet to come’
Caixin/IHS Markit June 2020 manufacturing PMI
To Top
error: Content is protected !!
Top