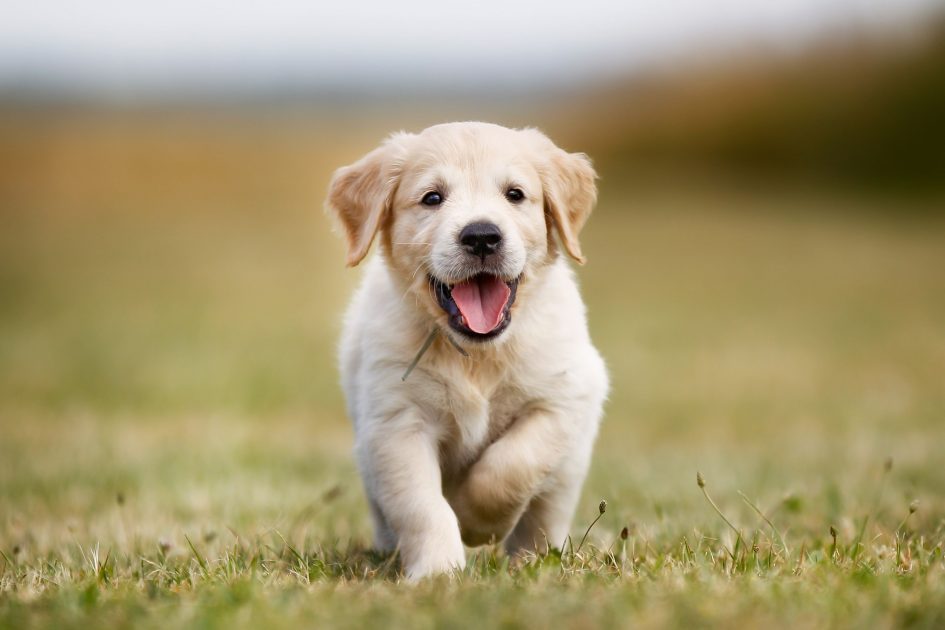 The Food and Drug Administration is investigating a potential link between certain brands of dog food, including Blue Buffalo, Merrick and Rachel Ray Nutrish, and an increased risk of heart disease in pets.

The agency is looking into more than 500 cases of canine heart disease, identifying the brands of dog food that have been most frequently fed to pets with the disease, including Blue Buffalo, Merrick and Rachel Ray Nutrish.

Consumers were first warned last year by the FDA that there is a potential link between particular pet diets and dilated cardiomyopathy, or DCM — which can weaken a dog’s heart and lead to cardiac failure — after the agency started receiving reports of the disease in breeds that were not commonly associated with DCM.

Though the FDA said it is not yet known how certain diets may lead to heart disease in canines, it noted 90% of the foods identified in the reports were “grain-free,” meaning they did not contain soy, wheat, rice, barley or other grains, 93% contained peas or lentils and a “far smaller” portion contained potatoes or sweet potatoes. The FDA said there were no sources of protein, like chicken or lamb, that were predominant in the reported cases.

Acana, Zignature and Taste of the Wild had the most reports of DCM with more than 50 each between Jan. 1, 2014 and April 30. The FDA said 16 pet foods each had more than 10 reports of DCM, mostly in dogs, that are suspected to be linked to diet. Most reports were for dry dog foods, though there were some cases involving raw, wet and semi-moist foods, as well. The FDA noted some reports of DCM may have named multiple food brands.

See the chart below for all of the brands identified by the FDA:

Source: The Food and Drug Administration

Midwestern Pet Foods, which owns the Earthborn Holistic brand, said it has reviewed the FDA’s recent update regarding grain-free pet foods and the potential link to DCM.

“This report does not provide any scientific findings linking nutrition and DCM,” the company said in a statement sent to CNBC. “Rather, FDA is simply attempting to gain more information as part of its evaluation process.”

The company added that taurine, an amino acid, has been thought to be helpful for dogs with DCM, so the company has “fortified” its grain-free recipes with taurine and L-Carnitine, another amino acid, “as prudent nutritional considerations.”

The FDA said it is still “gathering information to better understand” how taurine may have a role in reports of DCM.

In a statement to CNBC, J.M. Smucker, which owns Natural Balance and Rachel Ray Delish, said: “As pet parents ourselves, we will continue to monitor this very closely, as we want to make sure all dogs are happy and healthy. Since a conclusive root cause has not been identified to date, we will continue to actively collaborate with the FDA and industry partners to better understand and resolve this increase in heart disease occurrences among dogs.”

The Taste of the Wild food brand said it is not commenting at this time. None of the other brands’ parent companies immediately returned CNBC’s request for comment.

Over the more than five years tracked by the FDA, the agency said 560 dogs were diagnosed with DCM, resulting in 119 deaths. There were also some cases of the disease reported in cats. Within that same time-frame, 14 cats were affected by DCM, with five dying from the disease.

DCM is recognized as a genetic condition in dogs, commonly affecting larger breeds like the Doberman Pinscher, Great Dane or Irish Wolfhound. However, the FDA began to investigate after receiving reports of the disease in breeds that don’t normally suffer from the condition.

There have been cases of DCM in dogs like Golden Retrievers, mutts, and Labrador Retrievers, as well as smaller dogs like the Bulldog and Cocker Spaniel, that the FDA believes could possibly be linked to diet.

It can be “devastating” to learn your once-healthy pet has been diagnosed with DCM, Steven Solomon, director of the FDA’s Center for Veterinary Medicine, said in a statement. Solomon said the FDA will continue its investigation into the potential link between a pet’s diet and heart disease.

“Because we have not yet determined the nature of this potential link, we continue to encourage consumers to work closely with their veterinarians, who may consult a board-certified veterinary nutritionist, to select the best diet for their pets’ needs,” Solomon said.