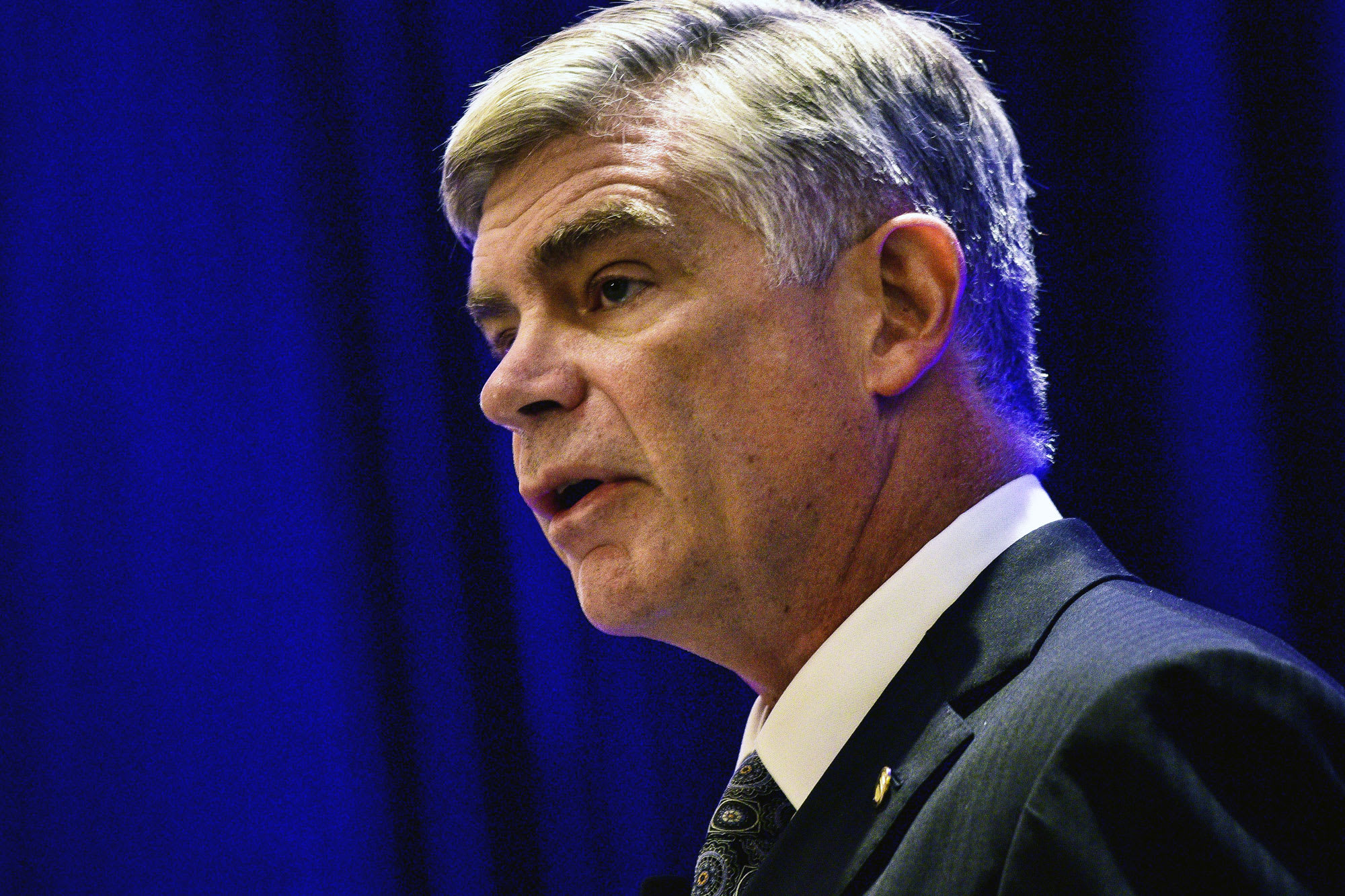 Harker, who isn’t a current FOMC voting member, said that while he offered tepid support for the central bank’s 25-basis-point cut in July, he’d prefer to wait and see before advocating for more easing.

Asked if he sees a case for further stimulus, Harker replied “No. Not right now.”

“The labor markets are strong, inflation is moving up slowly — but with the last CPI print, it was a good print,” he said.

Following Karker’s comments, the bond market’s main yield curve inverted for the third time in less than two weeks. The yield on the 2-year Treasury was at 1.601% while the 10-year yield was below at 1.597%, causing the inversion.