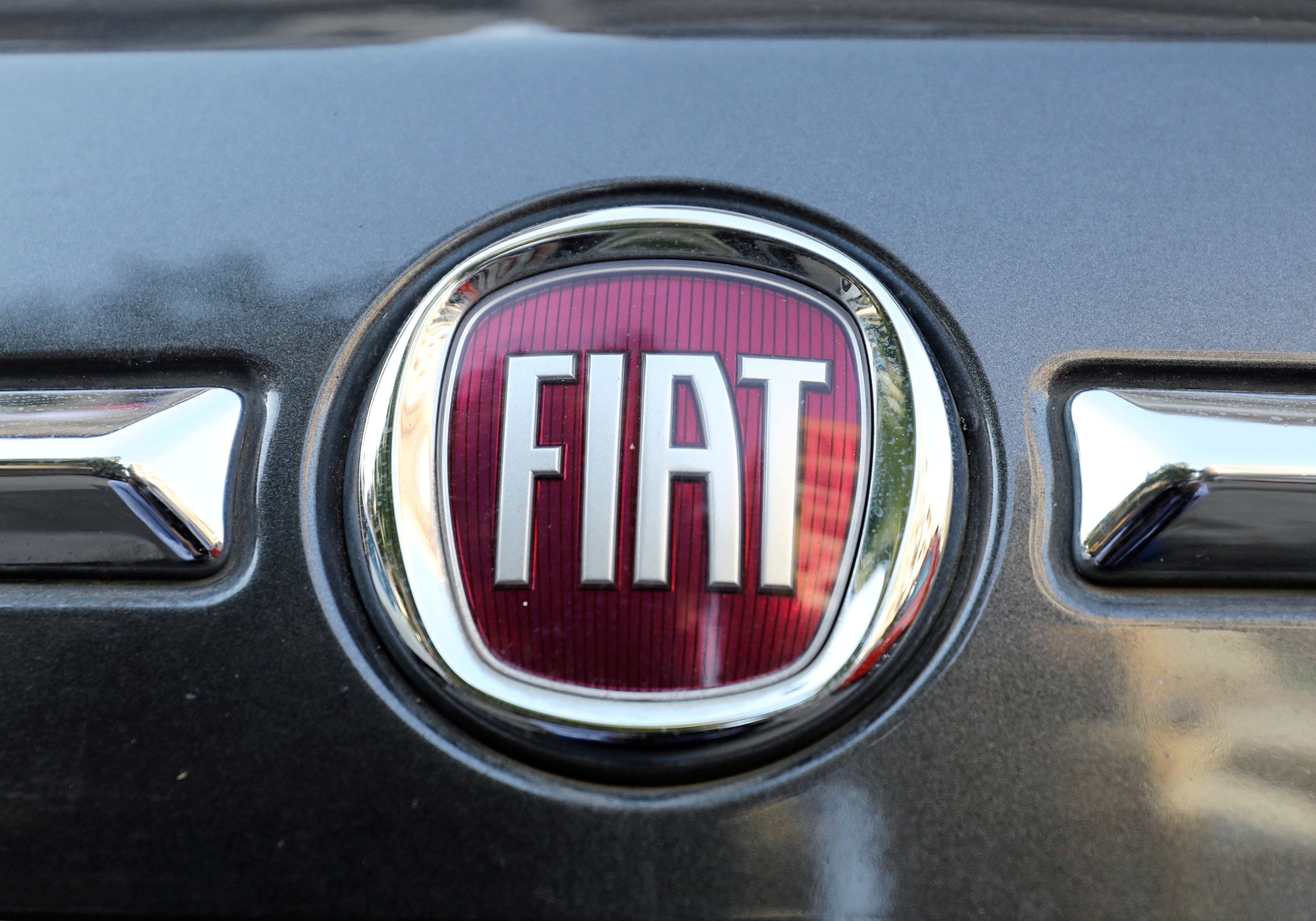 Fiat Chrysler is withdrawing its merger proposal for Renault after the French auto maker’s partner Nissan didn’t agree to back the deal, Bloomberg and Dow Jones reported Wednesday.

The French car maker’s board met to consider the proposal late Wednesday, but did not reach a decision. Nissan’s two representatives on Renault’s board were withholding their support as other board members were planning to submit favorable votes for the merger, Dow Jones reported.

Renault’s board said in a press release late Wednesday the directors “were unable to take a decision due to the request expressed by the representatives of the French State to postpone the vote to a later Council.”

The two automakers were exploring a merger in order to curb costs producing vehicles and combine resources. The merger would have created the world’s third largest automaker.

The French government said it wouldn’t back the merger unless Nissan’s guarantee that Renault’s long-held alliance with Nissan would continue, sources told Dow Jones. Once the state requested a delay on the vote for the merger proposal, Fiat Chrysler withdrew.

This is developing news. Please check back for updates.

Developers optimistic, despite antitrust storm clouds
Moderna is speculative, but I like them
To Top
error: Content is protected !!
Top