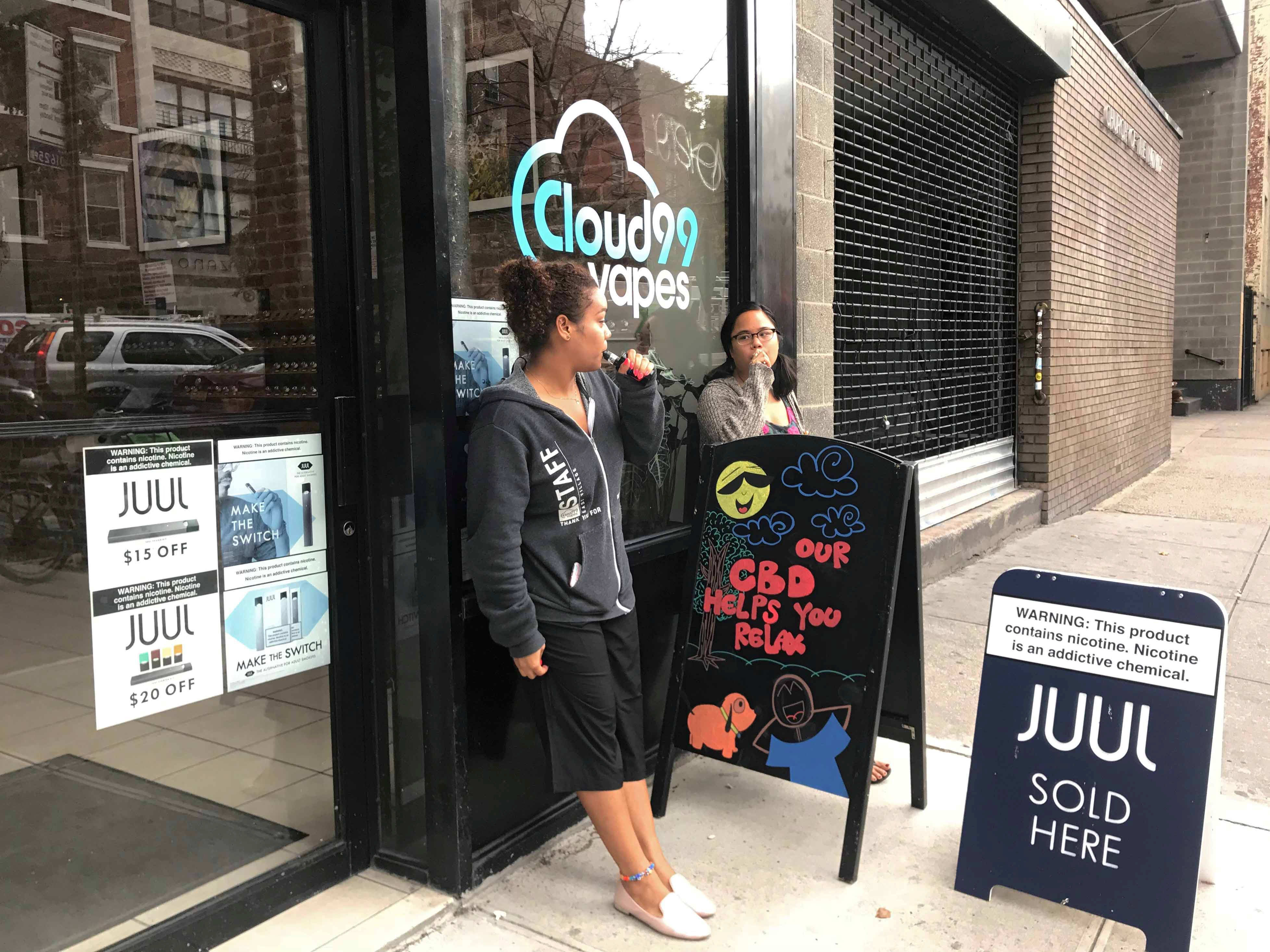 One person has died after being hospitalized with a severe lung illness after using an e-cigarette, the first death doctors have linked to vaping, Illinois officials said Friday.

The death comes as federal and state health officials investigate a slew of lung illnesses in connection to e-cigarette use. A total of 22 people, ranging in age from 17 to 38 years old, have reported respiratory illnesses after using e-cigarettes or vaping in Illinois. The identity of the individual who died wasn’t disclosed.

The Centers for Disease Control and Prevention on Saturday announced that it is investigating 153 cases of pulmonary disease among people who use e-cigarettes. In Illinois alone, officials said the number of vaping-related cases has doubled in the past week. Most of the cases involve teens and young adults.

The symptoms e-cigarette users have experienced included coughing, shortness of breath and fatigue, according to health officials.

“The severity of illness people are experiencing is alarming and we must get the word out that using e-cigarettes and vaping can be dangerous,” said Illinois Department of Public Health director Ngozi Ezike.

“We requested a team from the Centers for Disease Control and Prevention to help us investigate these cases and they arrived in Illinois on Tuesday.”