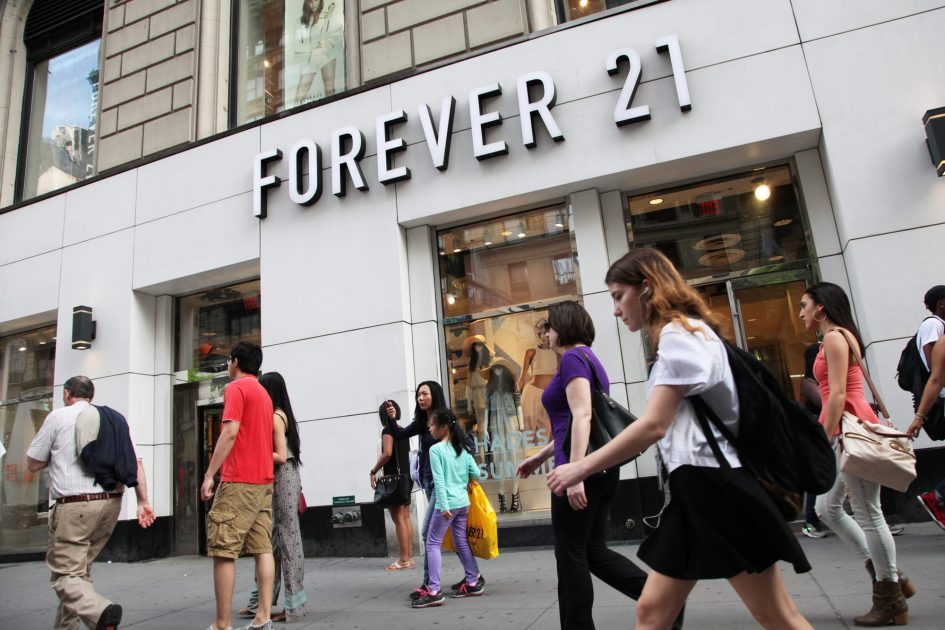 Pedestrians pass in front of a Forever 21 store in New York.

The retailer has been exploring restructuring options to shore up its liquidity as it struggles with its business, CNBC previously reported. Those efforts though, have stalled, and the company’s focus has instead shifted to raising a so-called debtor-in-possession loan to fund a potential bankruptcy, Bloomberg reported. The newswire cautioned it is still possible it will be able to restructure its debt without filing for bankruptcy.

Many of the most troubled retailers, like Forever 21, are located in malls, where fewer shoppers are spending their money. As sales decline, the companies are still weighed down by large, expensive store bases even as the retailers need to invest in technology to fend off competition from new brands born online, like Lulus.

One of its biggest burdens has been its massive real estate portfolio. Forever 21 has more than 815 stores globally. Bankruptcies are a tool retailers can use to get out of undesirable leases. Retailers like Barneys and Mattress Firm have filed for protection to downsize their footprints.