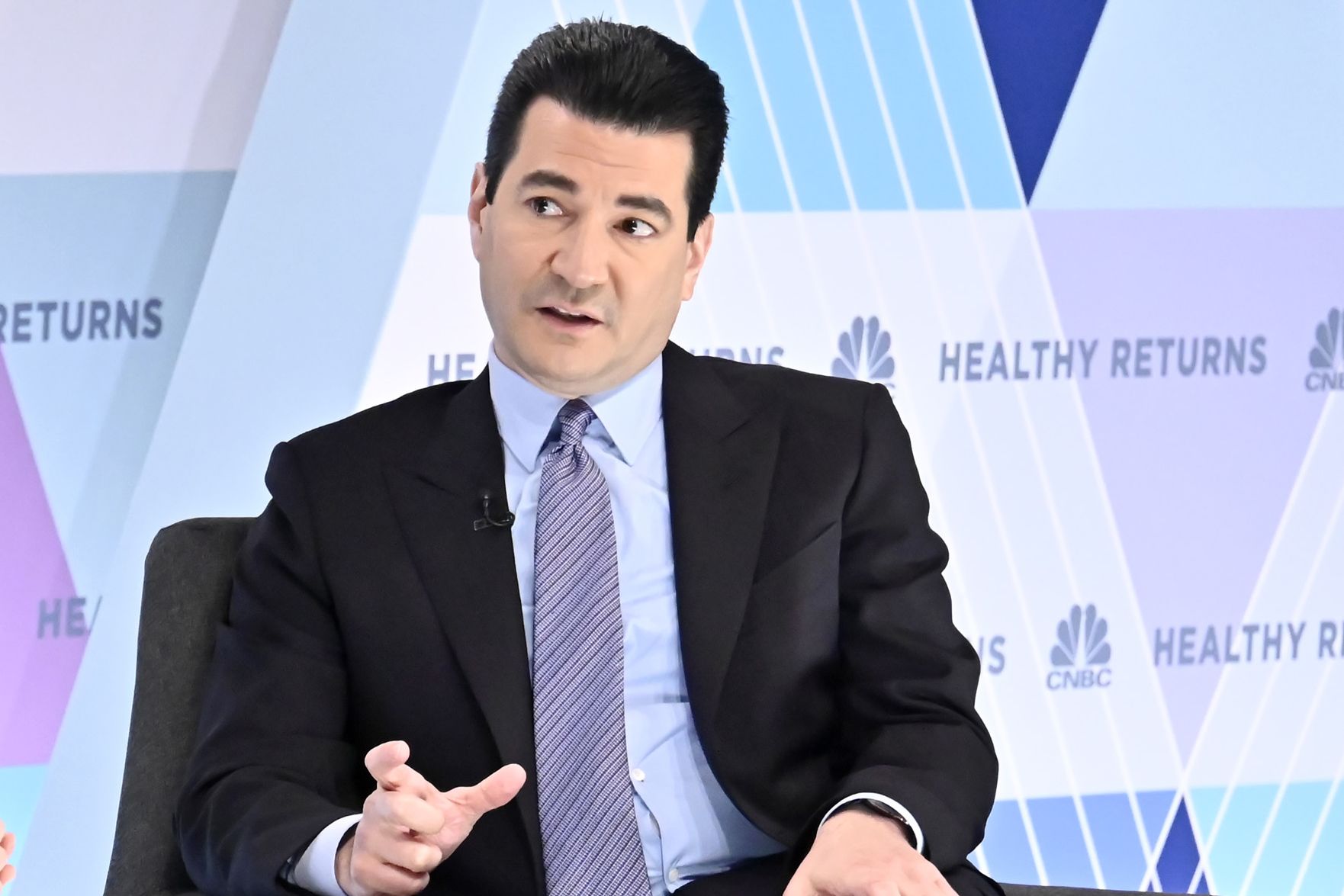 Scott Gottlieb, who stepped down as Food and Drug Administration Commissioner in April, will join Pfizer’s board of directors, the company announced Thursday.

Gottlieb resigned from the FDA this spring after nearly two years at the helm. During his tenure, Gottlieb advanced a number of prescription drug policies, including to push the FDA to speed up generic drug approvals and use its powers to encourage wider use of biosimilars, or copycat versions of complex and often costly biologic drugs.

Biosimilar manufacturers, including Pfizer, have complained about roadblocks stalling biosimilars from becoming widely used. Having Gottlieb to advise the company could help Pfizer, one of the largest biopharmaceutical companies, navigate the landscape.

CEO Albert Bourla, who succeeded Ian Read on January 1, shuffled the company’s senior management team last year and is leading the effort to restructure the pharmaceutical giant into a more nimble company. Pfizer announced plans last July to reorganize into three units, separating out its consumer healthcare business that it had been trying to sell.

“We are fortunate to have Dr. Gottlieb join Pfizer’s Board of Directors,” Pfizer Executive Chairman and former CEO Ian Read said in a statement. “Scott’s expertise in health care, public policy and the industry will be an asset to our company and enable our shareholders to continue to benefit from a Board representing a balance of experience, competencies and perspectives.”

Since leaving the FDA, Gottlieb has returned to the American Enterprise Institute as a resident fellow and as a special partner at venture capital firm New Enterprise Associates, where he worked before joining the FDA. He also joined CNBC as a contributor.

Medtronic recalls some insulin pumps as FDA warns they can be hacked
PepsiCo tests selling canned water as it looks to cut down on plastic
To Top
error: Content is protected !!
Top