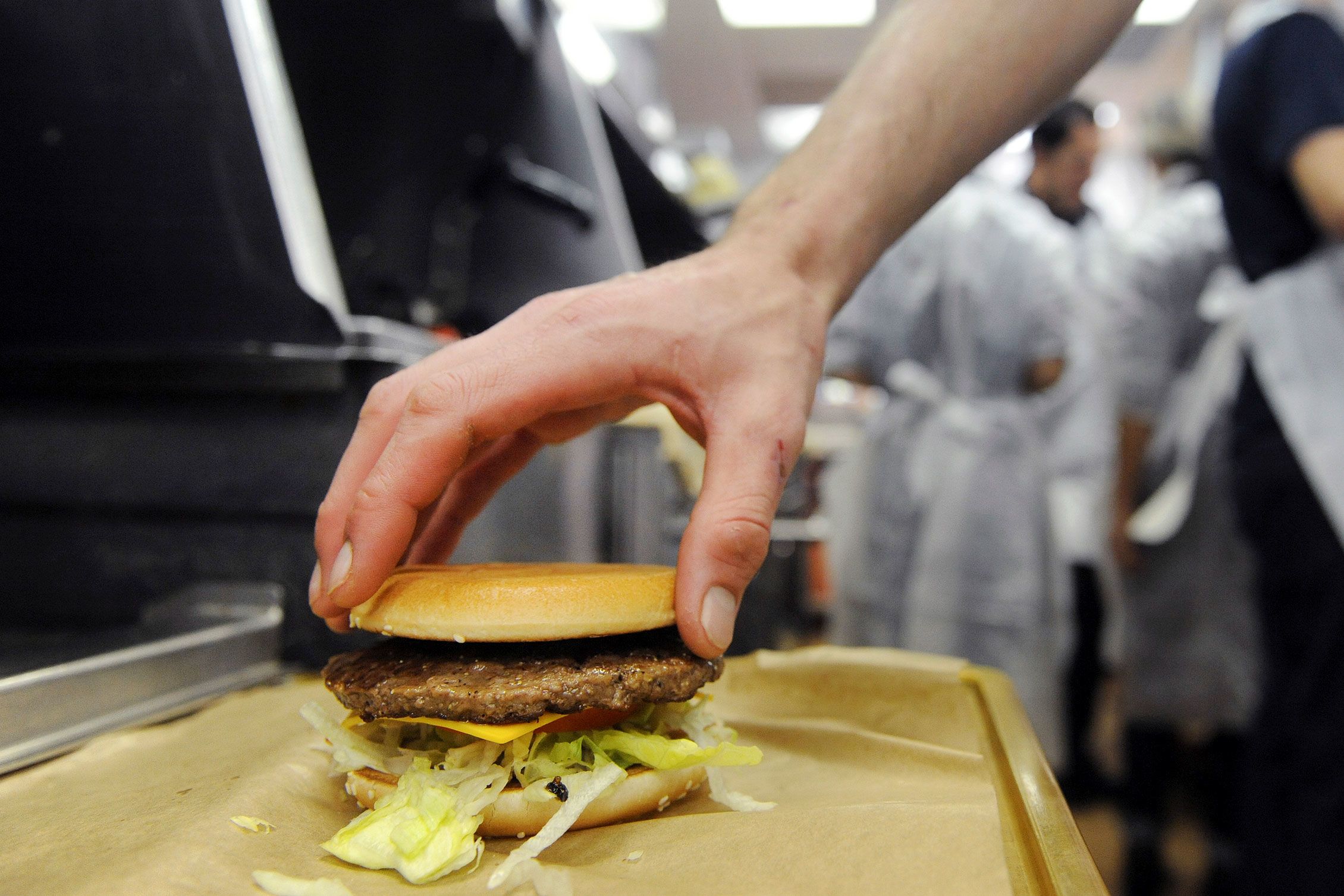 Launching fresh beef at McDonald’s took more than four years and cost its meat suppliers upwards of $60 million to pull it off.

But it looks like the risky decision — and logistical hurdles to speed the turnaround from cow to beef patty — is paying off for the fast-food giant.

McDonald’s said Monday it gained burger market share in the informal eating out category for the first time in five years, thanks in part to its nationwide launch of fresh beef.

The burger giant launched fresh beef across in most of its U.S. stores in May 2018. Fresh beef is not available at McDonald’s locations in Hawaii, Alaska or U.S. territories.

The roll-out came as fast-food chains fought for customers. McDonald’s rival Wendy’s has long boasted that its beef patties are never frozen, and it often used that as a way to take a swing at the Chicago-based chain. As struggles to grow traffic persist across the industry, other restaurant companies like Burger King have decided to go in a different direction: plant-based meats.

Part of McDonald’s strategy has been to offer better quality food, even though it can add more complexity to the kitchen and the supply chain. McDonald’s had to create refrigerators designed to maintain the right temperature and kitchen utensils for handling fresh beef. The company is also transitioning to using 100% cage-free eggs by 2025.

McDonald’s said it sold 40 million more quarter-pound burgers during the first quarter of 2019 compared to a year ago. The chain sold 30% more Quarter Pounders in the first year of the nationwide launch.