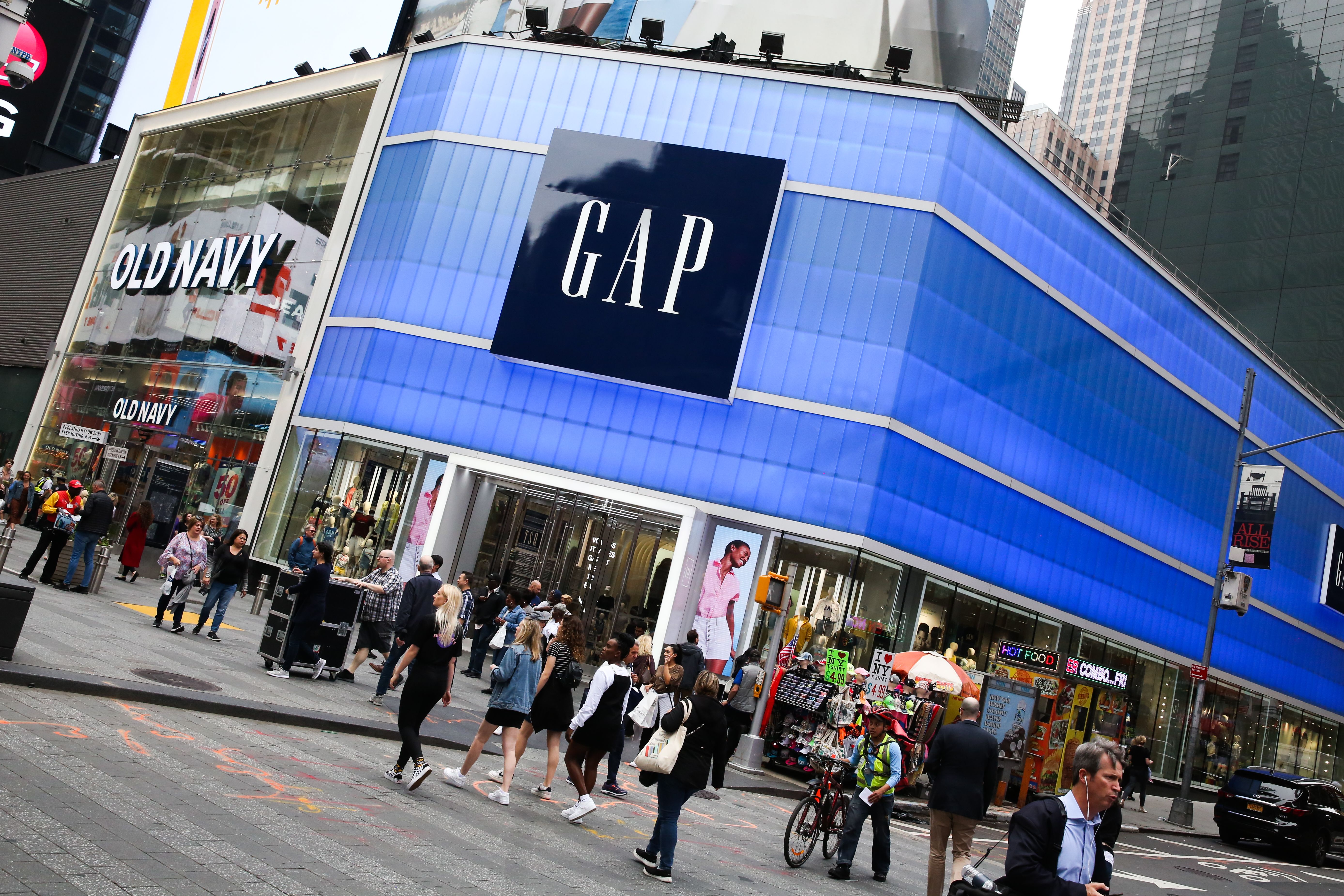 A 7-year-old blind pianist and 13-year-old electric guitar player, rocking out to “Sweet Child O’ Mine” are the stars of Gap’s newest ad campaign.

The videos, which rolled out last week on the Gap’s social media channels, are also a step to focus Gap’s identity — something the company has been aiming for after announcing in February it would spin off Old Navy into a separate, publicly traded company.

On an earnings conference call in May, CEO Art Peck had signaled this push.

“You’ll also see Gap brand reinvest in marketing, kids and baby business with a strong back-to-school push later this year. This is especially important, given that market share is now up for grabs, and this is a clear opportunity for Gap brand given its strong equity in kids and baby,” he said.

Children’s clothing retailers like Gymboree have gone out of business, while others like Children’s Place have closed stores, providing a possible opportunity to win market share.

The back-to-school season is the second busiest time of year for retailers after the winter holidays. This year, parents are expected to spend $27.8 billion on clothing, electronics and school supplies, according to a survey by Deloitte.

“The Gap Back to School ‘Forward’ campaign was designed to spark conversation, celebrate self-expression and propel the next generation in the direction of their strengths, said Alegra O’Hare, Gap’s chief marketing officer. “… We want to give kids the confidence they need to pursue their passions and inspire them to break boundaries.”

But the campaign might not be enough to clarify the brand’s image to consumers, according to Jan Kniffen, a retail industry consultant.

“Gap has been struggling to find their identity for 15 years,” he said. “It needs to be reinvented. It’s just a mishmash of men’s, women’s, and children’s clothing. They’re in an extraordinarily competitive environment and they have nothing unique.”

Kniffen added: “One campaign is not going to change anything for the Gap. If they can follow this up with more innovative, interesting, catch-your-attention ideas, it could be a start.”

The spinoff also is part of this effort. Peck has said the split would help each company create a “sharpened strategic focus and tailored operating structure.”

Old Navy is the company’s most successful brand, and has regularly accounted for more than 40% of the entire company’s annual sales. After the announcement, the stock surged more than 20%, but Gap shares are still down about 25% since January. The company has a market cap of around $7 billion.