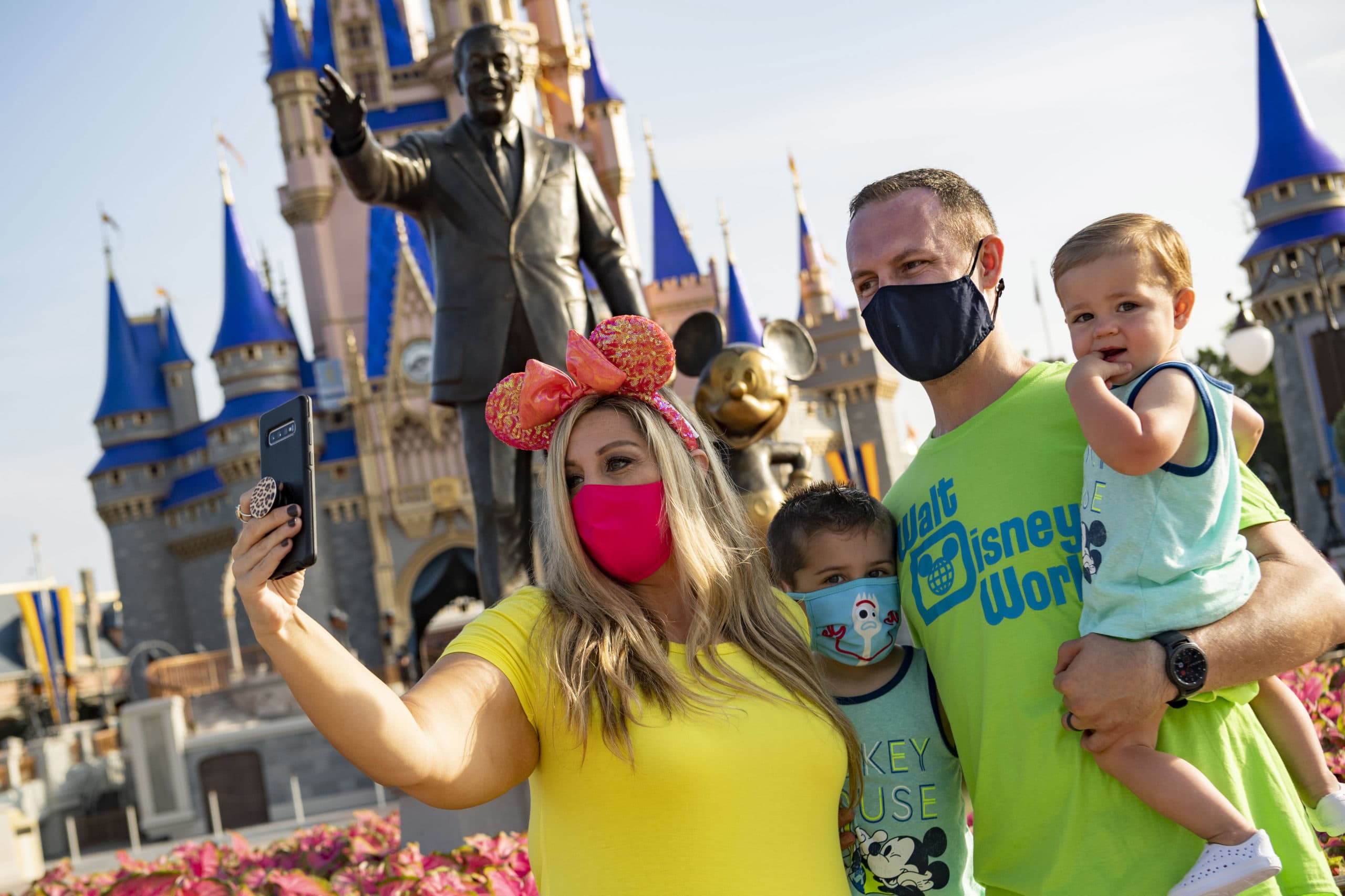 Gas prices surged past $3 a gallon, the highest since late 2014, as the Colonial Pipeline shutdown squeezed supplies.The price rise comes ahead of what is expected to be a busy summer driving season with reopenings and pent-up demand fueling consumer travel.Mark Tepper, president of Strategic Wealth Partners, does not expect that to derail summer road trips, though.”If you think about it, a family of four has received over $10,000 from the government over the course of the last year. Come July 1, they’re going to get $300 per month per kid, so you know an extra 100 bucks a month or so that they’ll pay at the pump is really nothing in the grand scheme of things given what’s going on right now,” Tepper told CNBC’s “Trading Nation” on Wednesday.Tepper added that rising airline prices may also push consumers to take road trips over flying to vacation destinations.”The company I like right here is Six Flags. I like the regional amusement park play over the destination parks like Disney and SeaWorld. I think they’re easier to get to, you can drive there, you can make a day trip out of it, you can go for a weekend,” Tepper said.Shares of Six Flags, a $3.5 billion park operator, are up 21% in 2021, more than double the gains for the broader market. Tepper said the stock has room to grow.”Six Flags trades at a valuation discount and I really think expectations and earnings revisions are going to go up and up and up over the course of the next several quarters for those guys, so I think it’s a buy here,” he said.The company is expected to report a loss of 82 cents a share in fiscal 2021, according to FactSet, narrower than the pandemic-related loss of nearly $5 a share in 2020. It is forecast to return to a profit of $1.92 a share in 2022.Gina Sanchez, CEO of Chantico Global and chief market strategist at Lido Advisors, likes Six Flags in the short term but says another amusement park play is the better bet in the long run.”Disney has a few other legs to stand on besides just the parks play because they also have Disney Plus and a lot of other elements to their business,” Sanchez said during the same interview. “We think that it’s still attractive because the outlook for these destination parks is still quite gloomy. … Disney was the hottest park globally before Covid. I think it will still be the hottest park after Covid.”Disney will report earnings after the bell Thursday. Analysts anticipate earnings of 26 cents a share, down from 60 cents a share a year earlier. Its parks and experiences segment make up 23% of total revenue.Disclosure: Lido holds Disney.Disclaimer