GDP data and corporate earnings in focus on Wall Street 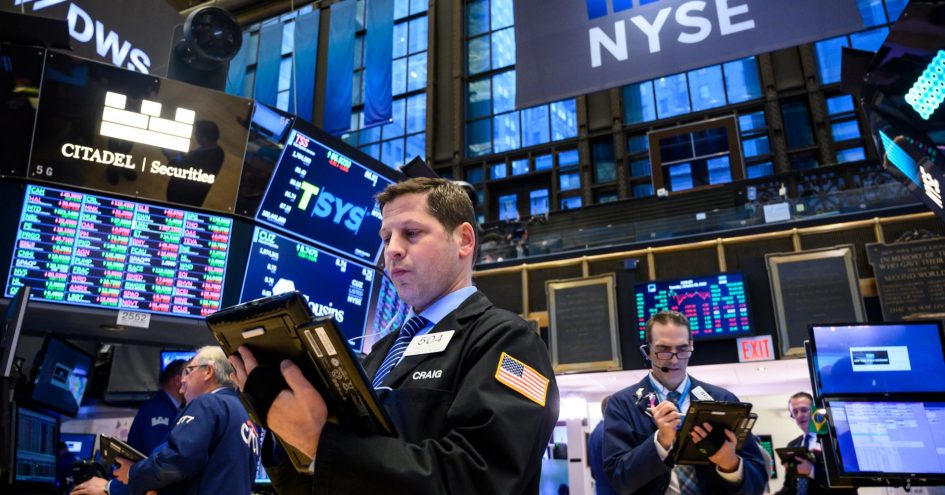 At around 03:15 a.m. ET, Dow futures slipped 27 points, indicating a negative open of more than 35 points. Futures on the S&P and Nasdaq were both seen marginally lower.

Market focus is largely attuned to economic developments, amid speculation that figures later in the session could show the U.S. economy outperforming the rest of the developed world.

A string of robust numbers for the world’s largest economy has prompted analysts to revise up their forecasts for expansion and the latest Reuters poll is for annualized growth of 2%.

Meanwhile, the closely-watched projection of gross domestic product (GDP) from the Atlanta Federal Reserve is expecting an outcome of 2.7%, a massive turnaround from a few weeks ago when it stood at 0.5%.

Official U.S. GDP data is expected to be published at around 8:30 a.m. ET, with consumer sentiment figures for April set to follow slightly later in the session.