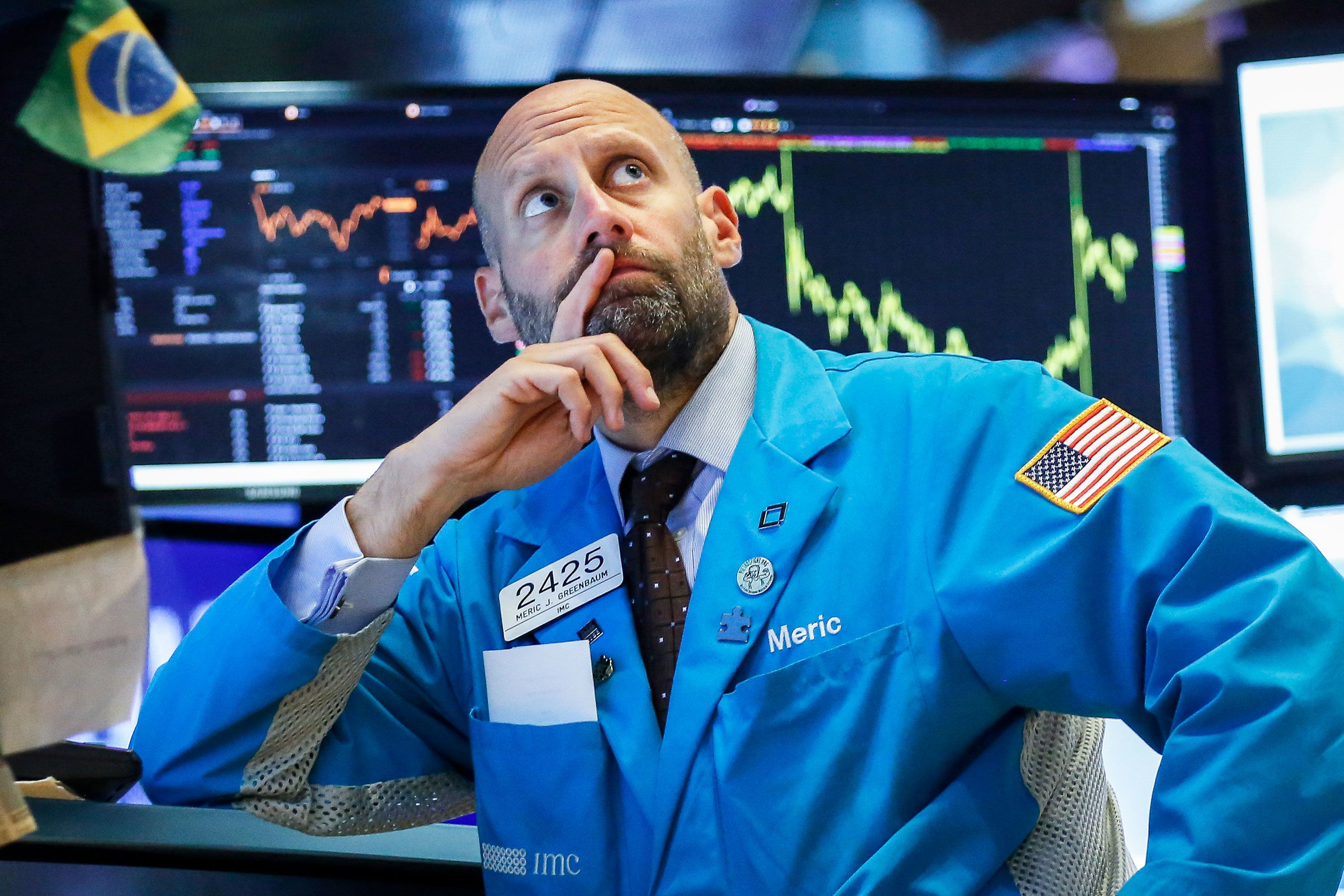 General Mills – The food producer beat estimates by 6 cents a share, with adjusted quarterly profit of 83 cents per share. Revenue was below Wall Street forecasts, however, hurt by lower snack demand in the North American market.

BlackBerry – The communications software company earned an adjusted 1 cent per share for its latest quarter, beating the consensus for a breakeven performance. Revenue was below forecasts, but BlackBerry benefited from its purchase of cybersecurity firm Cylance.

FedEx – FedEx reported adjusted quarterly profit of $5.01 per share, beating the consensus estimate of $4.85, while revenue was also slightly above Street forecasts. However, FedEx also warned that the U.S.-China trade dispute and the end of its contract with Amazon.com would hurt its fiscal 2020 results.

Walmart – Walmart plans a public listing of a minority stake in its Japanese supermarket unit Seiyu, but added that it plans to keep a majority stake in the business. No time frame for a listing was given.

Kinder Morgan – Kinder Morgan will be allowed to begin work on a $2 billion natural gas pipeline in Texas without having the state’s energy regulator approve the proposed route. A state judge ruled that the Texas Railroad Commission, which regulates the oil and gas business in the state, did not have the authority to prevent the company from proceeding.

Slack Technologies – The enterprise messaging technology service was rated “outperform” in new coverage at Baird, which notes Slack’s early penetration in the market as well as strong growth and competitive position.

Wayfair – Wayfair employees are planning a walkout today, over the online furniture retailer’s alleged sale of bedroom furniture to a Texas detention facility for migrant children.

Tesla – Tesla has delivered 49,000 vehicles in North America during the soon-to-end second quarter, according to news website Electrek. That could mean that Tesla would not meet CEO Elon Musk’s projection last month that Tesla would beat its all-time quarterly delivery record of 90,700, although Elektrek did not give a delivery number for international markets.

Apple – Apple bought autonomous vehicle startup Drive.ai for an undisclosed price. Drive.ai had been valued at $200 million in its most recent funding round.

Big Lots – Big Lots Chief Financial Officer Timothy Johnson will step down in August, to be succeeded by former Abercrombie & Fitch executive Johnathan Ramsden. At the same time, the discount retailer reaffirmed its financial forecast for the current quarter and full year.

Energizer Holdings – Energizer was upgraded to “buy” from “hold” at Deutsche Bank, which said the Street is overemphasizing declining Rayovac sales, and undervaluing positive trends in the Energizer-branded battery business.

10-year Treasury yield is signaling the S&P 500 will do this next
AbbVie deal may conclude a tumultuous 4 years for Botox-maker Allergan
To Top
error: Content is protected !!
Top