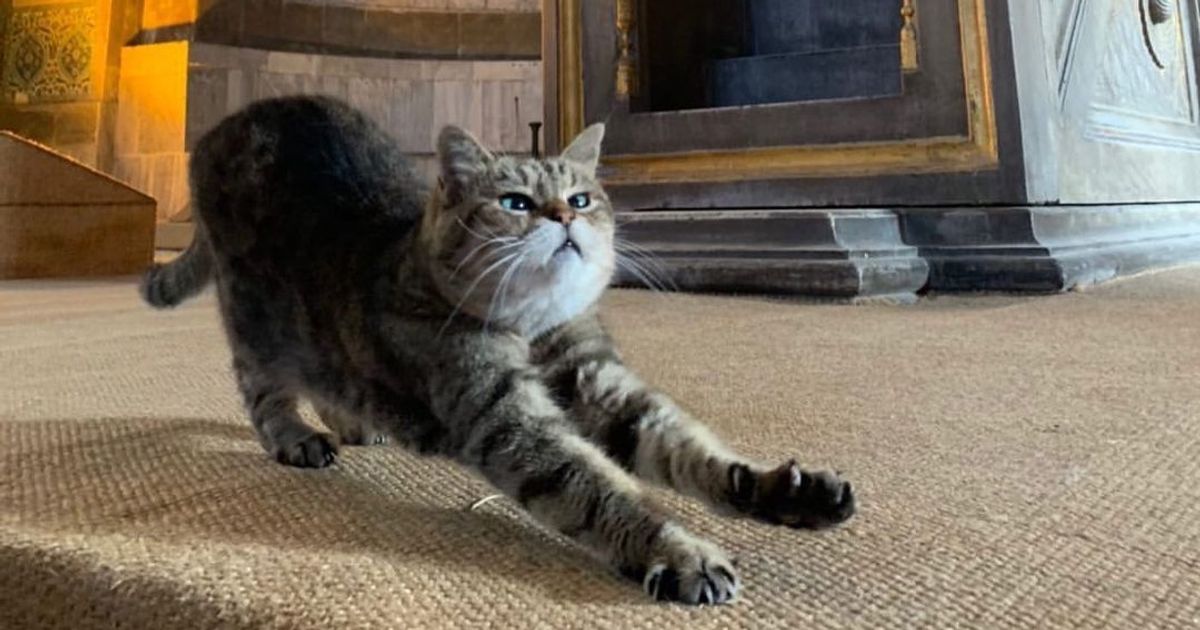 Gli, a beloved and world-famous Turkish shorthair cat who resided at the Hagia Sophia in Istanbul, died on 7 November, aged 16. As the Unesco World Heritage Site transitioned from a museum to a mosque earlier this year, the esteemed feline—who was once filmed being stroked by the former US president Barack Obama— gained significant attention on social media and Turkish news channels, with many questioning whether she would have to move out of the site, where she was born, after the conversion. In July, the spokesman for the Turkish president Tayyip Erdogan, who decreed the controversial decision to convert the Hagia Sophia back into a working mosque and conceal various Classical-period Byzantine mosaics, confirmed that Gli and other cats in the area would be allowed to stay at the site, which received more than 3.7 million visitors last year.Gli had “become very famous, and there are other who haven’t become that famous yet”, the spokesman told Reuters. “That cat will be there and all cats are welcome to our mosques.”Thousands of tributes to Gli poured in over the weekend. The Istanbul mayor Ali Yerlikaya said he was “deeply saddened” and that “we will never forget you, Gli”.Gli’yi kaybetmenin üzüntüsünü yaşıyorum.24 Eylül tarihinden beri Levent’teki özel bir veteriner kliniğinde tedavi gören #Ayasofya’nın kedisi Gli yaşlılığa bağlı olarak maalesef yaşamını yitirdi.😔Seni hiç unutmayacağız #Gli 🐈#AyasofyaCami pic.twitter.com/Ly6IXsEMHJ— Ali Yerlikaya (@AliYerlikaya) November 7, 2020 Other tributes were made by ancient art historians and other fans on Twitter, and also on Gli’s personal Instagram, which a tour guide for the Hagia Sophia launched around four years ago. At the time of Gli’s death, her Instagram account @hagiasophiacat had more than 120,000 followers.So sad to learn of the loss of Gli, Istanbul cat extraordinaire. I loved meeting her at the Hagia Sophia in 2011. 😿🐈 pic.twitter.com/neJPFrkKIL— Jacquelyn | is still staying at home (@peripatesis) November 8, 2020 Gli was born at the Hagia Sophia in 2004 and died after receiving weeks-long treatment at a private veterinary clinic in Istanbul. She will be buried on the premises of the site. The Hagia Sophia was built as a Christian church in the sixth century by the Byzantine emperor Justinian and served as a church for more than 900 years until the conquest of Istanbul by the Ottoman Empire in 1453. It served as a mosque until 1934, when the founder of the secular Turkish Republic, Mustafa Kemal Ataturk, pronounced it a museum, deeming it “open to the visits of all nations and religions”—and all cats.