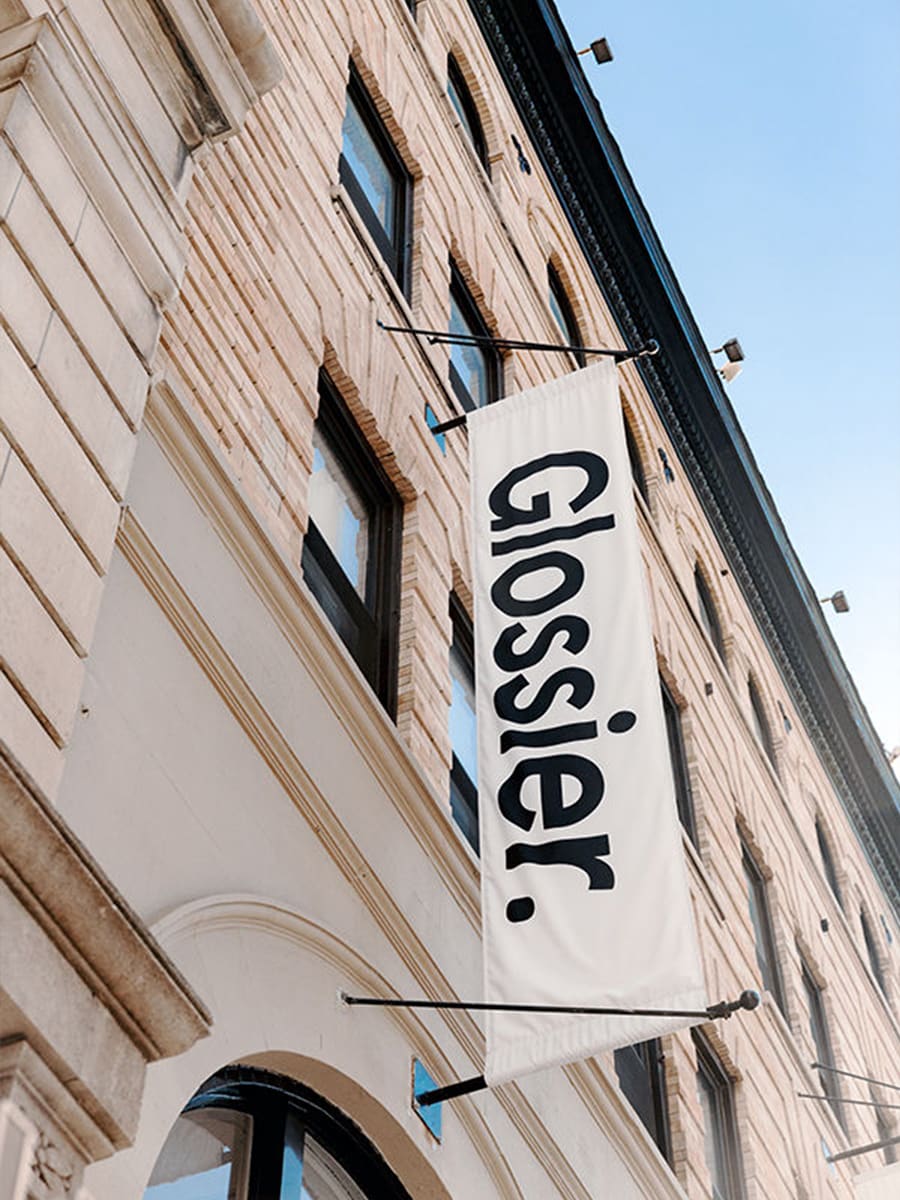 Eamer ended a 19-year run at Amazon last week. Most recently, she was vice president of sales and marketing for Amazon Devices. She joined the company three years after its IPO, and went on to lead teams made up of hundreds of people.

As COO of Glossier, Eamer will be responsible for overseeing the growth-driving parts of the business, the company said. Glossier CEO and founder Emily Weiss will continue to focus on core branding, product expansion, content and community building, it said.

“When I connected with Emily, I was immediately struck … by the [Glossier] customer obsession,” Eamer said in an interview. “That’s something that has been really consistent with Amazon when I was there.”

Eamer noted her two teenage daughters are among those “addicted” to the Glossier brand.

The company started online in 2014, and soon gathered a strong following among millennials, who scooped up its soft pink-colored lip balms, lotions and lash products.

It found success in reaching shoppers through digital mediums like its “@Glossier” Instagram account, which boasts more than 2.3 million followers. (Another Instagram account called “@GlossierBoyfriends” — which isn’t run by the company but has an active base of more than 20,000 followers — pokes fun at the men who must wait for their girlfriends while they are selecting its products.)

Glossier’s growth since then has been somewhat remarkable, considering the company only has a handful of bricks-and-mortar stores up and running — all bathed in millennial pink. There’s one in New York and one in Los Angeles, and then pop-up shops previously in Miami and in Seattle, and currently one in Boston.

“Going back to being a company at this stage, at this size … that’s something I am most excited about,” she said. “For me, this is an opportunity to try what I think is the second wave of e-commerce.”

An average of 50,000 people per month file through its lower Manhattan store, the company said. Lines are often seen wrapping down the block. And on a recent steamy summer day, Glossier was handing out umbrellas for eager shoppers — tourists and locals alike — to shield themselves from the sun.

In 2018, Glossier said it surpassed $100 million in annual revenue and acquired 1 million new customers. It sold one of its Boy Brow eyebrow-shaping products every 32 seconds last year.

“Beauty and e-commerce in general are moving much more slowly than other categories,” Weiss said. And since no one company has managed to master selling makeup online, “I think the potential is massive.”

To help fuel this growth, Glossier secured $100 million in fresh funding, led by Sequoia Capital, earlier this year, bringing its valuation to $1.2 billion. It has raised $186 million in venture capital from Tiger Global Management, Spark Capital and others.

Glossier is taking a bigger share of the beauty market as consumers are increasingly shifting where they’re shopping for makeup.

The beauty counters at department stores are struggling, with women turning to the likes of Ulta, Sephora and even Target, which has spruced up its makeup aisles to have a larger variety of products with cleaner ingredients. Digital-first beauty brands, like Kylie Cosmetics and Il Makiage, are also seeing tremendous growth. Lady Gaga recently launched a line of beauty products called Haus Laboratories, exclusively on Amazon.

Eamer will help Glossier build “not just a brand, but a company,” Weiss said. “We’re entering into this new stage of growth at Glossier. We have the resources and the team and the business in place to build this future beauty company.”

2019 has been a big year for Glossier to build its bench of top leaders. It hired Vanessa Wittman as CFO, from Dropbox. Edith Chen was named vice president of supply chain operations. Chen came from beauty industry supplier LF Beauty. And it brought on Nick DeAngelo as vice president of operations, from Walmart’s Jet.com.

The company also confirmed Thursday that it has brought on Diane Vavrasek to become chief people officer. She was previously vice president of human resources for Jet.com and Walmart e-commerce globally.

When asked about Glossier’s plans for an initial public offering, Weiss wouldn’t count it out but wouldn’t call it a top priority, either. “We continue to be laser-focused on building a sustainable, iconic company for the long term,” she said.