Greek sculptor Panayiotis Vassilakis, known as Takis, has died at 93 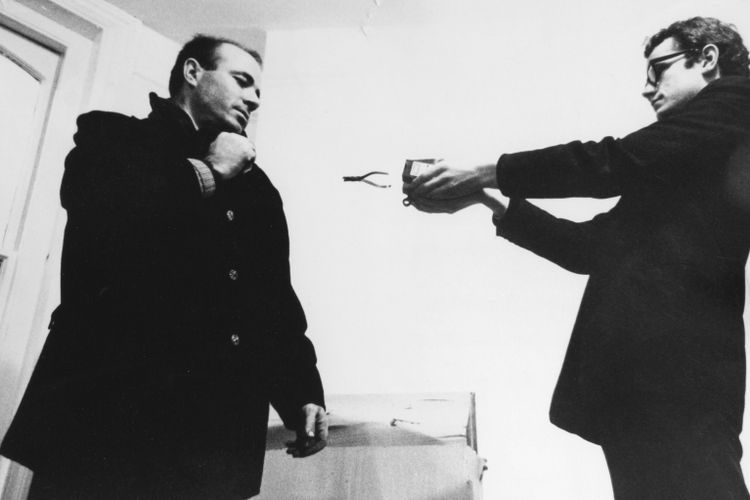 The Greek sculptor Panayiotis Vassilakis, known as Takis, has died at the age of 93. “A prolific and visionary mind, whose ingenuity, passion and imagination was endless, Takis explored many artistic and scientific horizons, as well as music and theatre, and redefined the boundaries in art,” the artist’s foundation wrote in a statement. It paid tribute to Takis as a “true pioneer, innovator and legend”.

Born on 29 October 1925, Takis is known for his kinetic art using magnetism, light and sound. Tate Modern, which currently has a monographic exhibition on his work, describes him as “one of the most original artistic voices in Europe from the 1960s”. His inventiveness earned him the admiration of Marcel Duchamp, the American Beat poets and William S. Burroughs.

A self-taught artist, Takis moved to Paris in the 1950s, which is when he began exploring magnetic field energy. Fascinated by technological inventions, he made his first “Signals” sculptures from 1954 to 1958. Characterised by narrow, bendy poles topped with small, found objects or electric lights, the pieces gently sway in the breeze or in response to their surroundings. They were inspired by his experience of waiting for a train at Calais station and watching the lights flashing on an off in a “jungle of iron”. One such sculpture was installed in a basin at La Défense near Paris last summer.

Next came his telemagnetic sculptures (1958) and musical sculptures (1965-66), followed by works exploring radar and magnetism that involve the viewer in order to generate sounds relating to the cosmos. Daringly, in 1960, he suspended the poet Sinclair Beiles electromagnetically in the air after strapping a helmet on him; Beiles recited poetry during the action.

This led to Takis gaining a fellowship for a collaboration with searchers from the Massachusetts Institute of Technology in the late 1960s. Besides making electromagnetic sculptures, he studied hydrodynamic energy and made hydromagnetic sculptures. After further investigating the intersections between art, science and technology, he registered several patents for his work.

Takis also made paintings with abstract elements hovering on the surface and won the first award of the Biennale de Paris in 1985. His exhibitions include a retrospective at the Galerie Nationale du Jeu de Paume in 1993 and a show at the Palais de Tokyo in 2015.