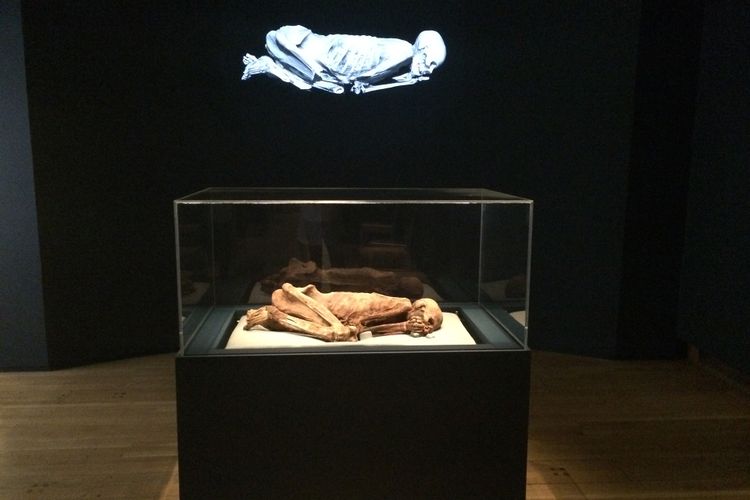 
UK national museums sent out nearly 450,000 objects on loan all around the world last year. The majority were lent for research, development and educational purposes (particularly scientific material), but 69,000 were for display in cultural venues, where they were seen by 33 million visitors. These figures come in the newly released Museum Partnership Report for 2017/18, published by the government’s culture department.

Of the 69,000 loans from 17 UK national museums, 60,000 were to other UK venues. Most were long-term loans, including 38,000 to Stoke-on-Trent’s Wedgwood Museum from the Victoria and Albert Museum.

The remaining 9,000 loans went abroad. Nearly all international lending is short-term, for temporary exhibitions. The major recipients were the US (24% of loans), followed by France (13%) and Germany (11%).

Packaged touring exhibitions are increasingly important, with 41 shows going to 79 venues (16 in the US), attracting 7 million visitors. These included the British Museum’s Ancient Lives show of Egyptian mummies, seen by 850,000 people at the Hong Kong Science Museum. Tate’s touring exhibitions of David Hockney at the Centre Pompidou in Paris and Robert Rauschenberg at New York’s Museum of Modern Art were among the world’s top 20 most popular shows in 2017.