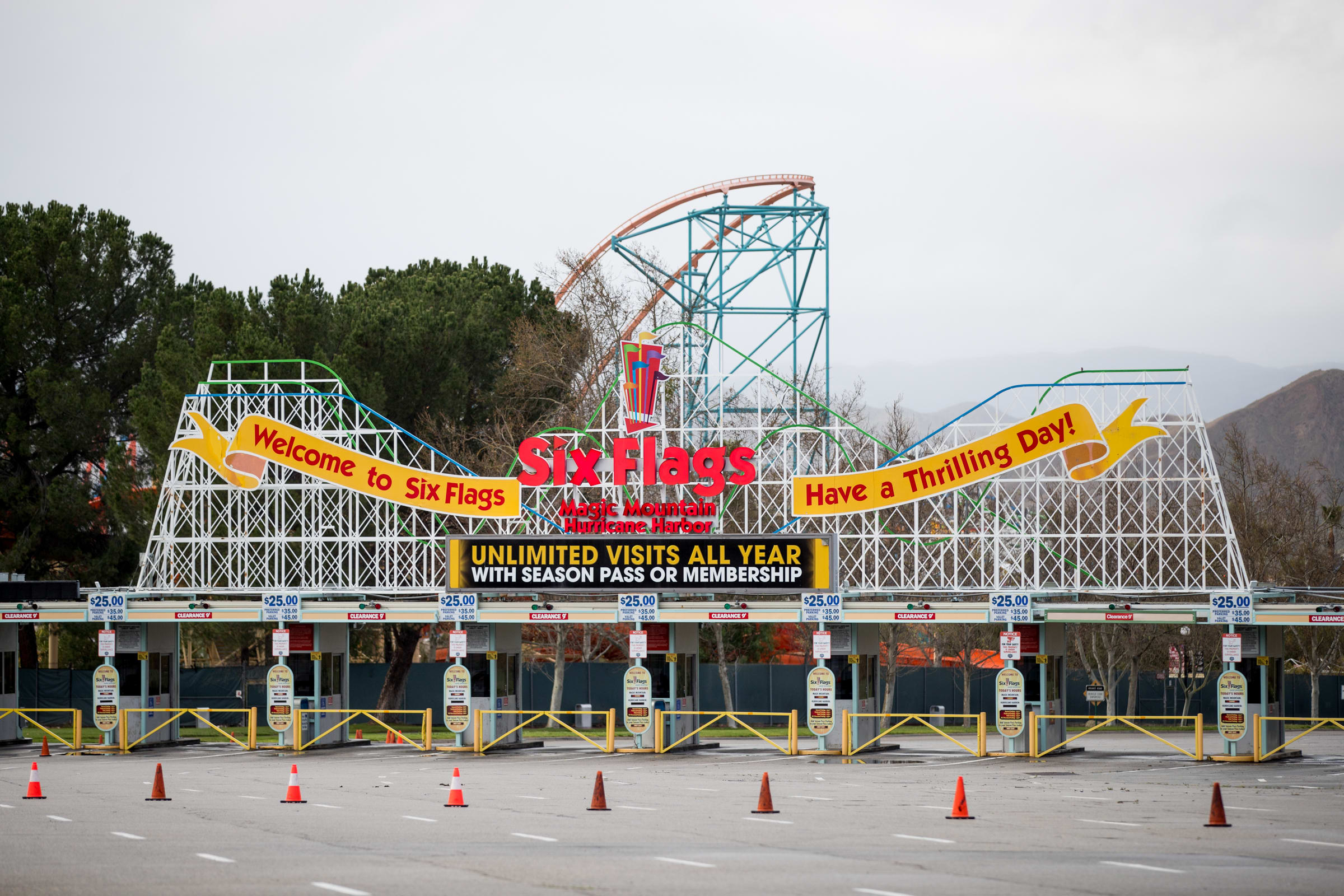 In early 2020, the Six Flags theme park chain found itself facing extinction for the second time in about decade, this time due to the coronavirus pandemic.But investors say a recent influx of needed cash and a renewed focus on its core business have given it a solid chance of survival, and perhaps some good years ahead. Often overshadowed by the massive and famous destination parks run by Disney and Universal, Six Flags is the biggest player in the business of regional theme parks, with 26 locations across North America. Since its beginnings in Texas in 1961, Six Flags enjoyed a successful, though sometimes tumultuous rise, only to find itself bankrupt in the midst of the financial crisis. The company reemerged and has enjoyed several years of strong sales.But by the time the coronavirus pandemic struck Six Flags was already struggling with stymied plans to expand internationally. After a $725 million debt offering in April to help weather the crisis, the company is focusing on gradually reopening its parks.It is employing a number of health and safety measures. Park guests will have to make reservations ahead of time to keep attendance levels manageable. Most jurisdictions that are allowing businesses to reopen are limiting customer capacity to about 25% of a business’s typical maximum capacity, said then-interim Chief Financial Officer Lenny Russ on a Oppenheimer investment conference call on June 16.All guests and employees are required to wear face masks. They will also undergo temperature screening before they enter the park with a new fast thermal scanning technology. There are dedicated hand washing and sanitizing stations and cleaning teams. Markers inidcate how riders should line up to provide space between guests and the park will leave empty seats on rides to keep parties apart. Some parks were already open as of mid-June, Russ said. These include Oklahoma’s Frontier City, a water park outside Phoenix and Six Flags over Georgia, among others. Six Flags’ Great Adventure converted its safari in Jackson, New Jersey, back to a drive-thru attraction, and opened it on May 30. More parks will be opened as local governments loosen restrictions. These decisions could allow the company to pull in some much needed revenue during what is normally its busiest season. With spikes in cases in parts of the country, there is still plenty of uncertainty.Disclosure: Comcast is the parent company of NBCUniversal and CNBC.