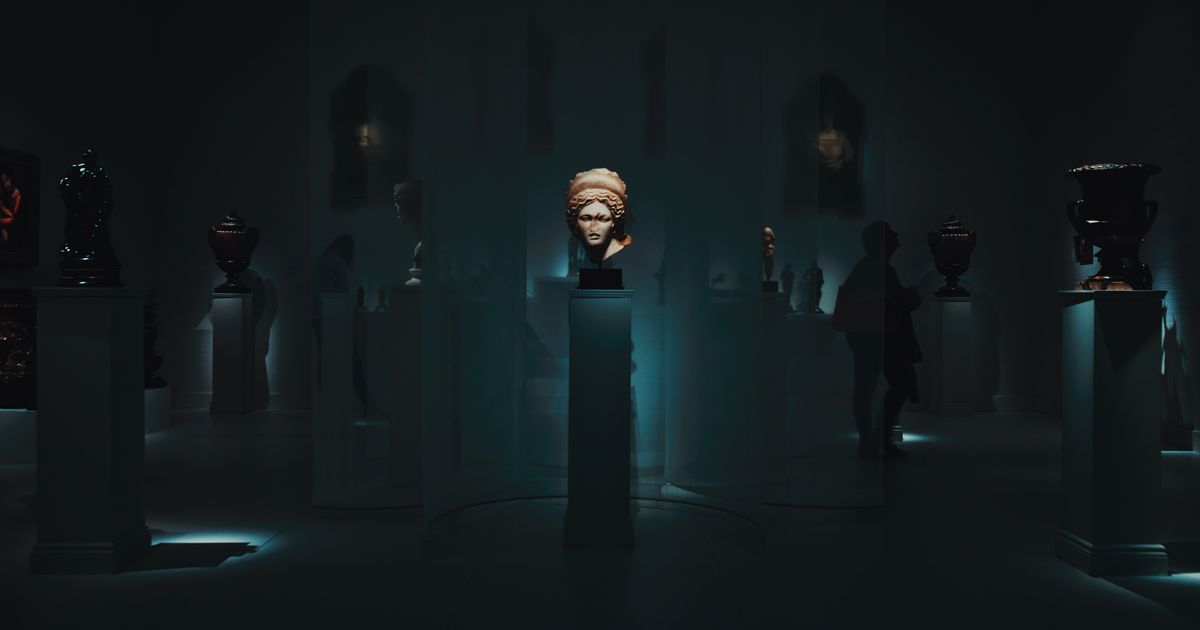 On 1 January, the US Senate overrode President Trump’s veto of the National Defense Authorization Act for 2021 (NDAA), a bill that (perhaps surprisingly) included rules affecting the art market. Specifically, the new law subjects antiquities dealers to the provisions of the Bank Secrecy Act, requires registration of the ultimate beneficial ownership of limited liability companies, and directs the Financial Crimes Enforcement Network (FinCEN) at the Department of the Treasury to conduct a study of money laundering in the art market. Long considered but only now passed, the bill is a significant step into regulating the US art and antiquities market, though still far less invasive than the European Union’s current approach. The new regulations raise questions about the cost benefit balance of compliance, but leave no doubt after last year’s Senate report that regulators have the art market in their sights and the market must respond if it wants to have a say in the oversight that is sure to come.Whatever one thinks of the regulations or the regulators, these things are happening. And while it is questionable whether FinCEN is the right body to conduct a study of the art market, the market has a choice here. We can complain, or we can get involved in the dialogue. I would rather be at the table in the discussion than outside the room. The FinCEN study may not be ideal, but it is an opportunity that responsible actors will ignore at their peril. The new lawThe law amends the Bank Secrecy Act, 31 U.S.C. § 5312(a) to extend to “dealers in antiquities.” That phrase is not defined, and thus begs the question of who a dealer in antiquities is (and who is not). It does include “advisors” to such persons, so it is more expansive than it may first appear. These antiquities dealers are to file what are called “suspicious activity” reports, to ensure that potential clients are not among those being sanctioned by the Office of Foreign Asset Control (OFAC), and to report any cash transactions over $10,000. The law also takes aim at another tool often used to thwart transparency: limited liability companies (LLCs). The role of LLCs is often in the eye of the beholder. Like any capital structure, LLCs are overwhelmingly used for legitimate purposes. Corporations and individuals form LLCs to hold assets, to run discrete lines of business, and to separate unrelated activities. In the United States LLCs are creatures of state law and must be formed in compliance with the rules of the respective Secretaries of State. The person who charters the company is publicly visible but is usually an agent of the company (like a law firm). Who the actual shareholders are is not usually public knowledge. Indeed that is often the point.

“There is no question that if you are out to obfuscate, multiple layers of capital structures are an effective way to do so.”

This is all perfectly ordinary, and one way I often attach red flags to analysis is the use of “shell company” as a pejorative per se. But in fairness, there is no question that if you are out to obfuscate, multiple layers of capital structures are an effective way to do so.The law will now require the filing of beneficial ownership information with FinCEN. That information would still not be publicly visible on demand, but it would be more easily accessed by law enforcement or other legal proceedings.Most broadly, the law contains what amounts to handwriting on the wall about what comes next. The bill directs FinCEN to “perform a study of the facilitation of money laundering and the financing of terrorism through the trade in works of art.” To that end, FinCEN is required to submit a report within a year to Congress addressing, among other things, the extent of money laundering and terrorism financing in the art trade, the need for further regulation, and similar themes.What comes nextThis is where the rubber will hit the road, and there is reason for concern. Last summer’s Senate report was rhetorically sweeping, but was actually about one case of two businessmen already on the OFAC sanctions list. The Senate investigators spoke in detail to multiple auction houses and still came away with mostly recycled clichés, but perhaps some degree of removal from specific investigative targets will illustrate the point better. Can we expect better of FinCEN? Not unless those actually involved in the trade speak up. There are too many readily-accessible story lines for regulators to resist, whether it’s the same rehashed article about freeports or, as above, complaining about “shell companies.” And speaking up can have an effect, witness the recent pushback on UNESCO’s use of unsourced numbers about the market value of illicit artifacts trade. The feeling here is that the effect on transparency of the Bank Secrecy extension will be smaller than the cost because the UBO information will be no more knowable to counterparties than it was before. The best approach remains vigilance to a variety of information, including UBO but also the history and risk factors of the object and the counterparty. Accusing the art market of being rife with crime and money laundering is a familiar trope, but the perception is relevant and has clearly influenced policy that will affect the day to day. Whatever an “antiquities dealer” is, most are not major auction houses and the sustainability of compliance services or personnel in a year that has crushed the small and medium sized businesses could be severe.As noted, however, the key point is that the issue is on the policymakers’ radar, and across the political spectrum. Change is coming. The question is: what will it be?Nicholas M. O’Donnell is a partner at Sullivan & Worcester law firm in Boston. This article was first published on the Art Law Report