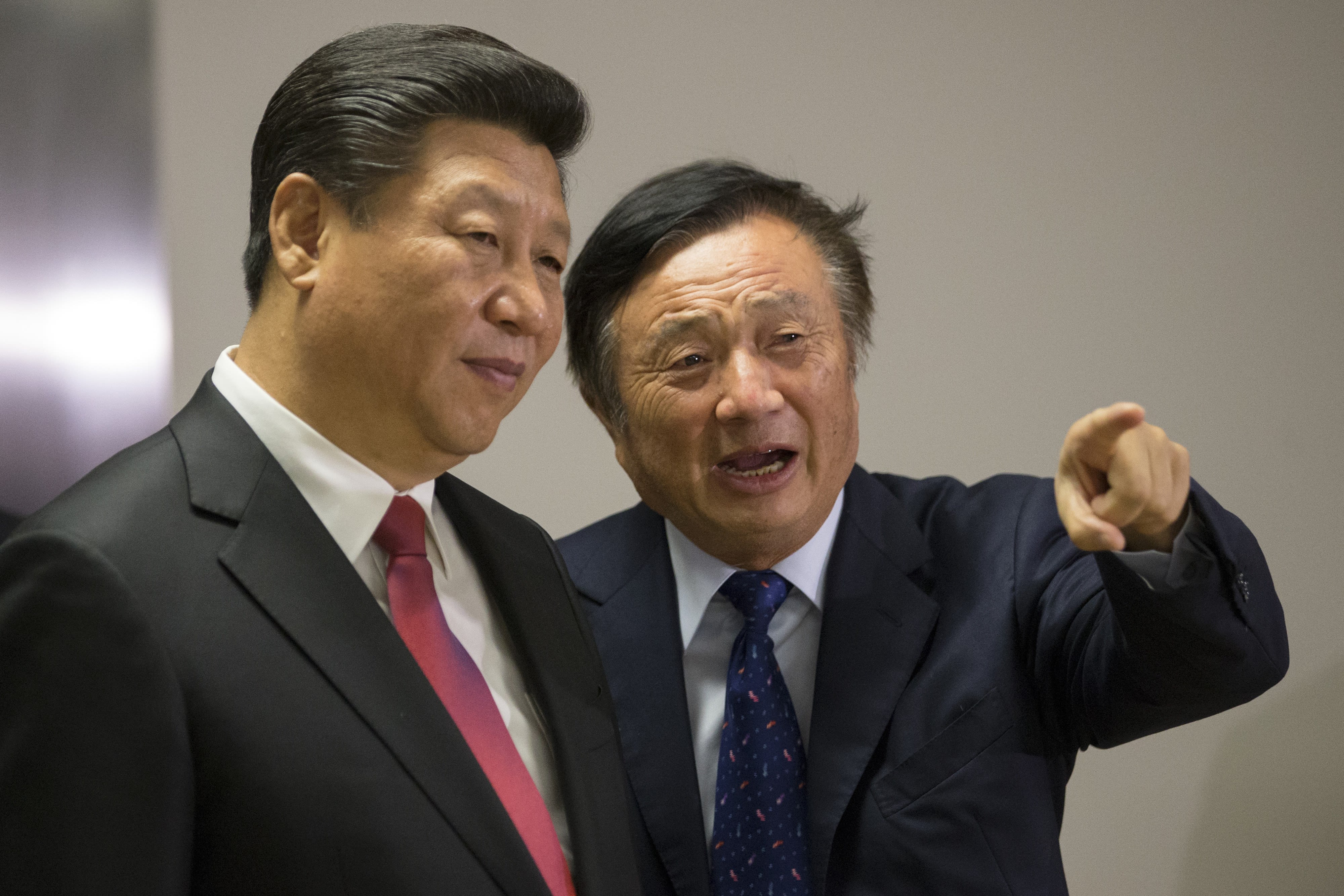 Chinese President Xi Jinping is shown around the offices of Chinese tech firm Huawei technologies by its President Ren Zhengfei in London during his state visit in 2015.

CNEX, a microchip company backed by Microsoft and Dell, has filed new allegations in a Texas lawsuit accusing Chinese tech giant Huawei and one of its executives of stealing trade secrets, according to The Wall Street Journal.

It’s the latest filing in a suit set to go to trial June 3. CNEX claims that Huawei spent years trying to steal its data storage secrets, while Huawei has countered with its own suit, filed earlier this month, alleging CNEX is the one that’s been engaged in theft of trade secrets. Both companies have denied wrongdoing.

A Huawei spokesman declined to comment on the new filing.

The case comes as Huawei finds itself at the center of controversy in the U.S. The company, which makes computer networking equipment, is now subject to a “blacklisting” ban by the Trump administration, and faces criminal actions, including a federal trade secrets case in the state of Washington and allegations of fraud against its CFO, who is currently awaiting an extradition hearing in Vancouver.

CNEX has alleged that a Huawei deputy chairman, Eric Xu, directed an employee to pose as a potential customer and submit a report on his findings in order to obtain trade secrets for the company’s chip research and development department, according to the Journal.

CNEX also claims Huawei had ties with China’s Xiamen University, and misappropriated trade secrets through that relationship, the paper said.

This is a developing story, check back for details.