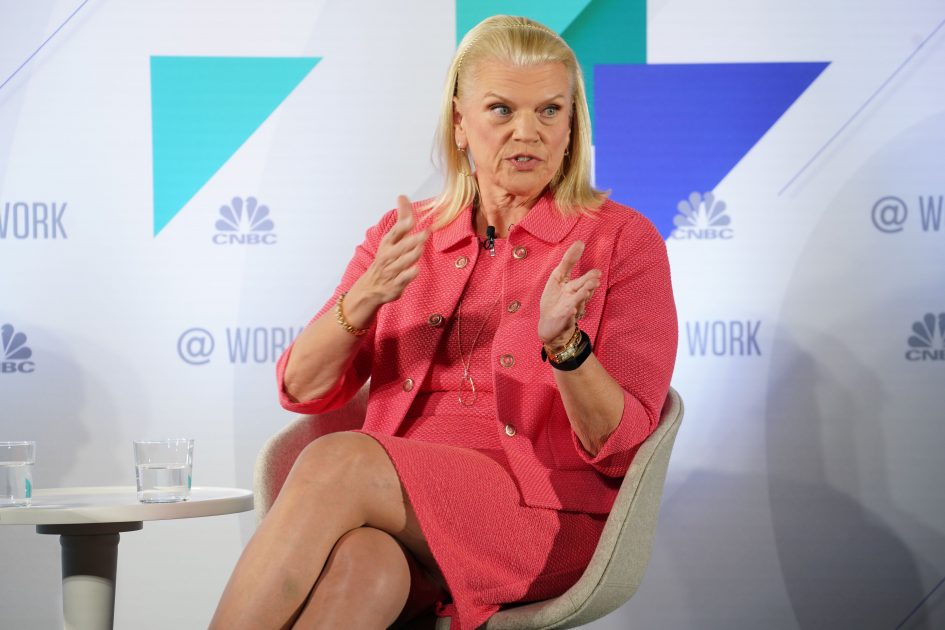 IBM lowered its earnings forecast for the year on Friday to take into account the Red Hat acquisition, which closed last month.

The decreased guidance reflects a $2.2 billion purchase-accounting adjustment to record deferred revenue at face value as well as retention payments and the earlier-than-expected ending of IBM’s share buyback.

IBM now expects at least $12.80 in earnings per share this year, excluding certain items, down from the previous guidance of at least $13.90. IBM shares rose immediately after the new guidance was issued but later lost their gains.

The $34 billion deal for Red Hat is IBM’s largest to date. With Red Hat, IBM can look to expand revenue as companies use the software to run applications in the public cloud, whether it’s on Amazon Web Services, Microsoft Azure or IBM’s own cloud.

IBM reiterated that Red Hat will bolster earnings in 2021.