If Fed would lower rates, ‘we’d be like a rocket ship’ 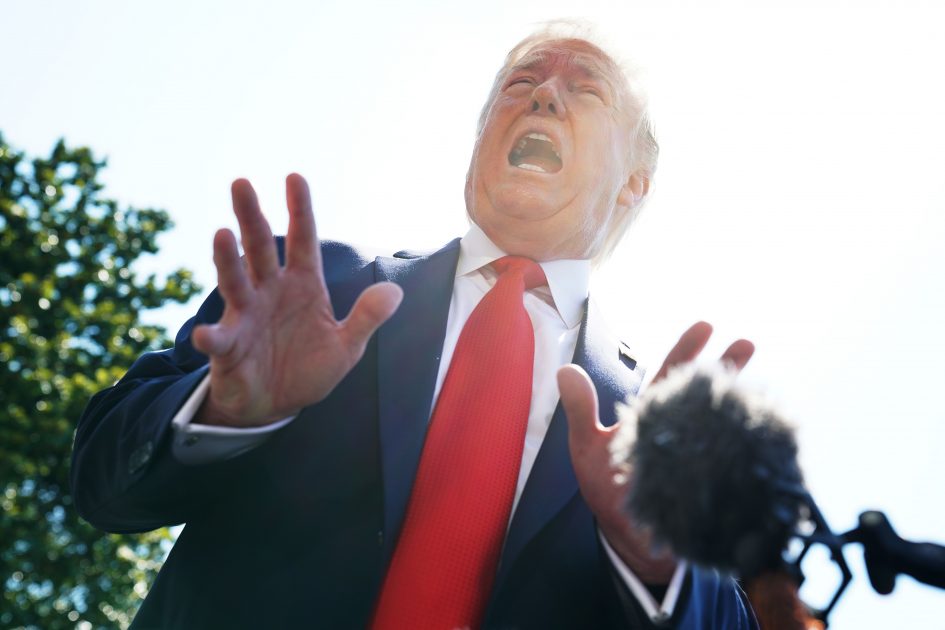 President Donald Trump lambasted the Federal Reserve yet again on Friday, saying he thinks the economy will “be breaking records” even though the central bank has rates set too high.

Trump has repeatedly criticized the Fed’s decision to maintain interest rates this year, even as Chairman Jerome Powell has highlighted the slowing global economy. Trump has been heavily critical of Powell’s decisions at the Fed, going as far as to say that “the Fed has gone crazy” with how it’s managed interest rates.

The president’s disagreements with Powell – who Trump picked to lead the Fed – have escalated as far as the White House reportedly looking into demoting Powell from Chairman earlier this year. At the same time, Powell has reiterated the central bank’s independence, saying last month that “the Fed is insulated from short-term political pressures.”