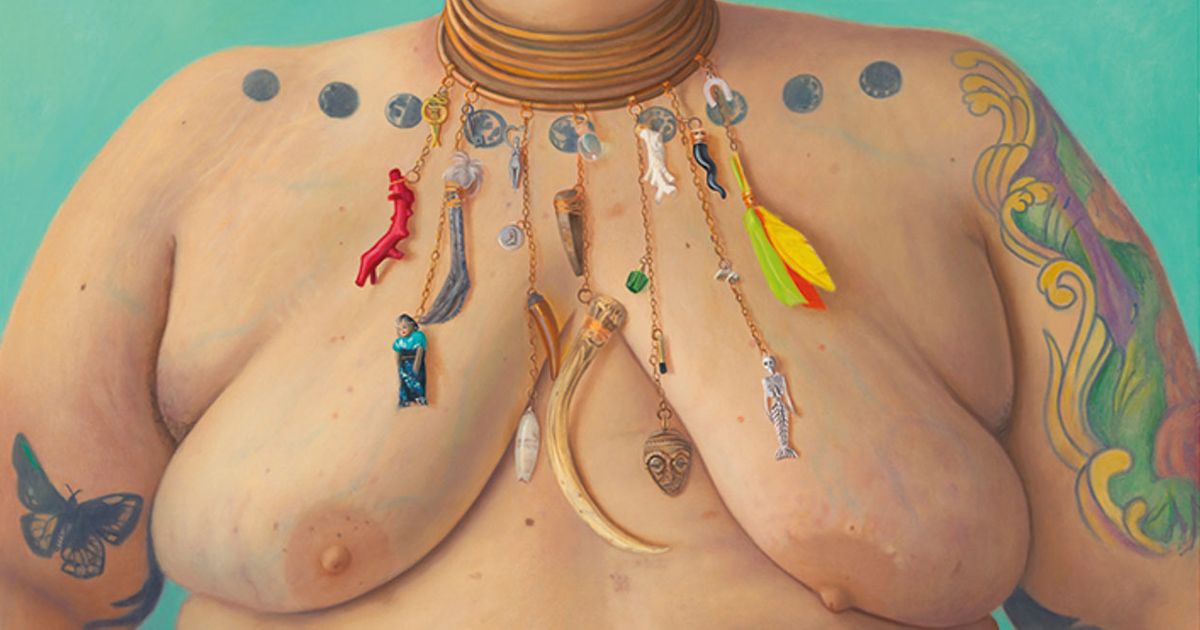 Accusations of censorship have beleaguered Instagram since its creation. Art is frequently in the app’s firing line for portraying nudity, which is allowed only “in photos of paintings and sculptures”. The filters often get this wrong, preventing posts of art that don’t actually contravene Instagram’s community guidelines, and punishing users. Last month, the photo-sharing app introduced new “sensitive content” controls that effectively allow people to self-censor the images they see on their “Explore” tab. How will this new feature affect the art world?The control options are “Allow”—which the app says will mean you see “more photos and videos that could be upsetting or offensive”—“Limit” or “Limit even more”. But “Limit” is the default—users have to change the setting manually. Instagram introduced the new controls quietly but screengrabs quickly went viral. Yet many people still don’t know that they exist. In an online statement, Instagram says that the “Limit” level “is the same level of potentially upsetting or offensive content we’ve previously limited in Explore”. But some users have spotted a difference. “I have noticed some posts suddenly seem to stop having any reach and I’ve heard from others, who have checked their engagement numbers, that their reach is way down,” says the US artist Clarity Haynes, whose queer feminist works, like Grace (2019) above, have been censored by Instagram.It also seems that not everyone has the option to “Allow”—many accounts, including my own, can only choose how much to limit so-called sensitive content. It is unclear whether this is because of a gradual roll-out of the feature or restrictions on some accounts.If the controls do limit the reach of certain posts it could have a detrimental effect on those who rely on Instagram for business. Haynes says there is “no question” that people will now lose money and that it is unrepresented artists who rely on the app the most. The art world, she adds, “is 100% dependent on Instagram… There really is no comparable social media platform for artists.”Some have suggested that the new controls may mean that fewer things will be censored or deleted. “Maybe the prudes that keep reporting things won’t see things they find offensive now,” says Denia Kazakou, the founder of RedD Gallery in Chaniá, Greece, who posts works by artists that have been deemed “sensitive” by Instagram. “So far, I’m still seeing just as much—if not more—active censorship,” says Haynes.By actively favouring “non-sensitive” content, Instagram’s new filter might even change the works that artists produce and galleries show. “I think these draconian restrictions encourage a kind of sanitised culture,” says Haynes, adding that LGBTQ artists, artists of colour and feminist artists will be most affected.To change the controls on your Instagram account go to Settings, click Account and then go to “Sensitive content control”

Review | Book on Luisa Roldán shines new light on the 17th-century Spanish sculptor—but why does it lead on her marriage, not her masterpieces?
Winners of the Russian Art Focus Prize announced at Viennacontemporary
To Top
error: Content is protected !!
Top