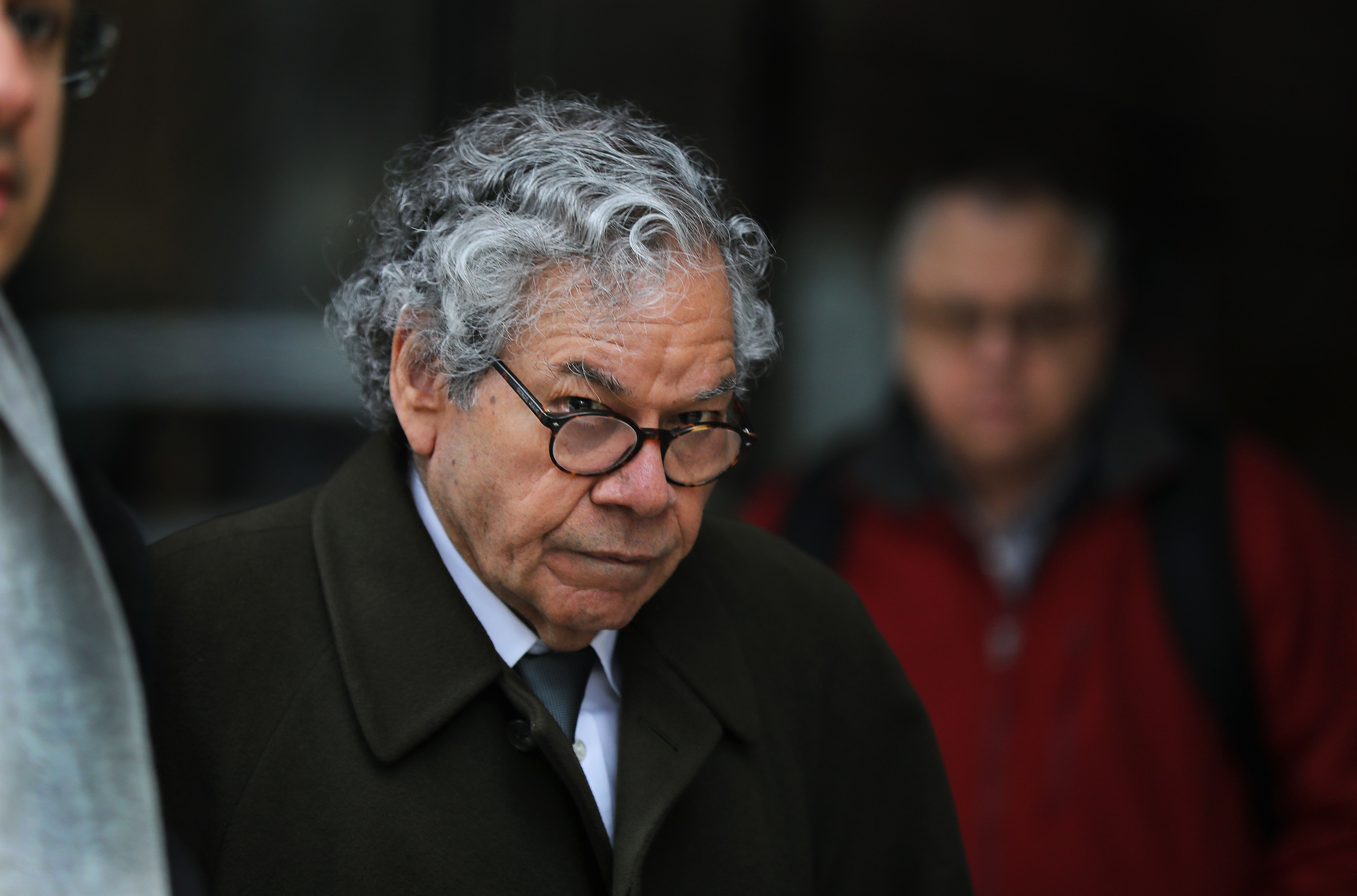 Insys Therapeutics agreed to pay $225 million and an operating unit will plead guilty to fraud to settle probes into their payment of kickbacks to induce doctors to prescribe highly addictive opioids, the U.S. Department of Justice said on Wednesday.

Prosecutors said Insys used kickbacks and other illegal marketing practices to boost sales of Subsys, an under-the-tongue spray meant to treat pain in adult cancer patients and which contains fentanyl, an opioid 100 times stronger than morphine.

The settlement followed the May 2 conviction by a federal jury in Boston of five former Insys executives, including founder and former billionaire John Kapoor, of racketeering charges for contributing to the nation’s opioid epidemic.

The Chandler, Arizona-based company will pay a $2 million fine, forfeit $28 million, and pay $195 million to settle charges it defrauded the government under the False Claims Act.

“For years, Insys engaged in prolonged, illegal conduct that prioritized its profits over the health of the thousands of patients who relied on it,” U.S. Attorney Andrew Lelling in Massachusetts said. “Today, the company is being held responsible.”

Insys did not immediately respond to requests for comment.

The company has been exploring whether to divest its Subsys business, and had on May 10 said the probes could prompt it to seek bankruptcy protection. Insys’ share price has fallen 93% since late August.

Prosecutors accused Insys of having from August 2012 to June 2015 used sham “speaker programs” as a means to pay bribes and kickbacks to doctors, who would then prescribe Subsys to more patients and in increased dosages, often with no medical need.

The Kapoor case marked a rare effort by prosecutors to hold individual executives responsible for the opioid epidemic.

Opioids, including prescription painkillers and heroin, were involved in a record 47,600 U.S. overdose deaths in 2017, the U.S. Centers for Disease Control and Prevention has said.

Most U.S. states have sued Purdue Pharma, the maker of OxyContin, and several have sued members of its controlling Sackler family.