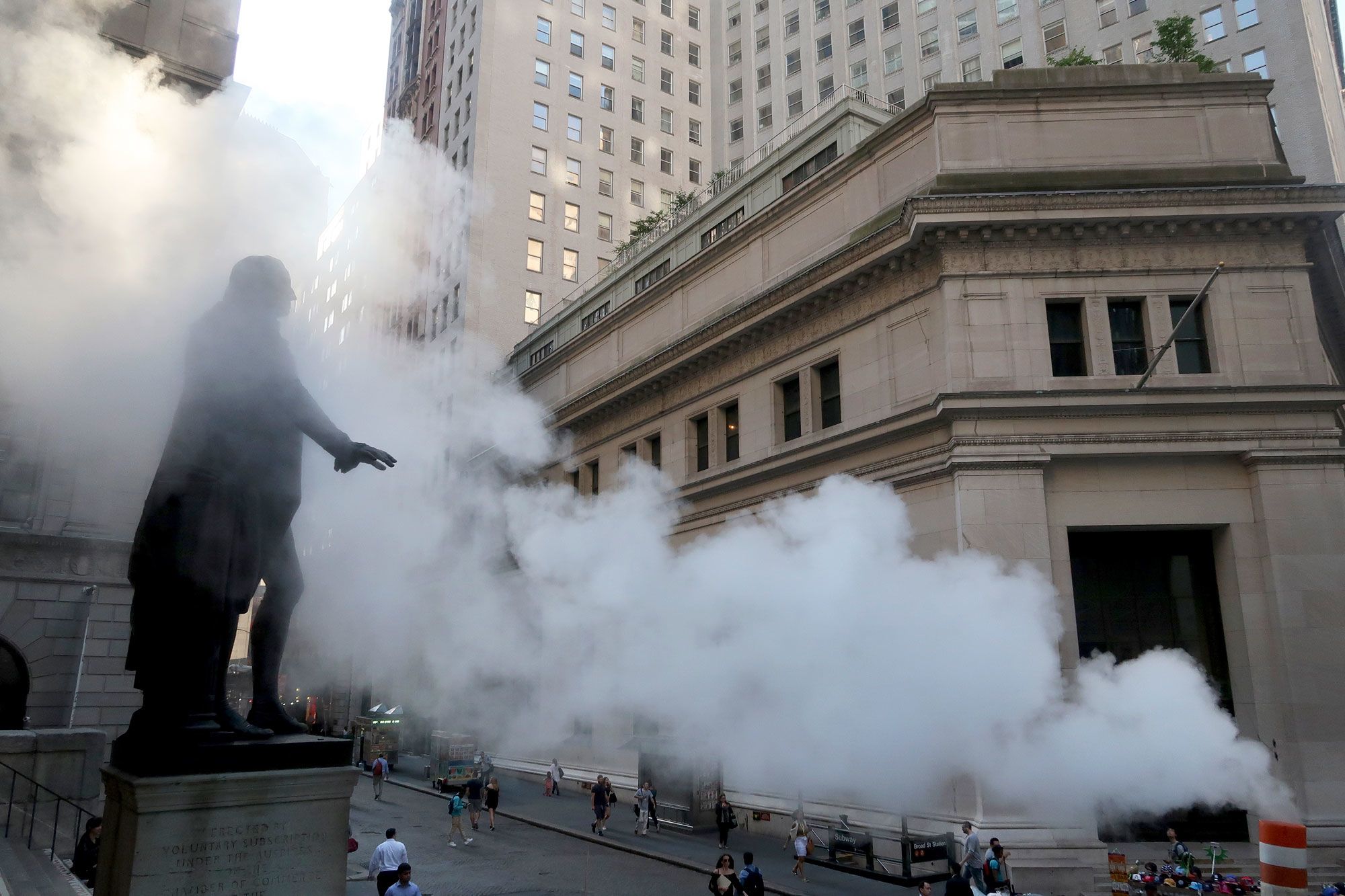 The Dow Jones Industrial Average added more than 78 points Monday, the S&P 500 expanded 0.47% and the Nasdaq Composite moved up 1.05%.

Cramer said investors should beware of froth, when red-hot stocks skyrocket higher for no apparent reason.

“We still have enough moorings that I don’t want to declare this market out of control,” the “Mad Money” host said. “We still aren’t there yet, we’re still too close to the May swoon, but I think it’s probably too late to put any new money to work without another leg down or at least a retest of where we were at the beginning of last week.”

Beyond Meat, which posted a better-than-expected quarterly report last Thursday, saw its stock surge another 21% Monday. That’s after the asset surged nearly 40% on Friday.

Cramer called the faux-meat maker a “fantastic company,” but said the stock trajectory has been “terrifying.”

Beyond Meat added $3 billion to its market cap in just two days, thanks to a panic from short sellers — who place bets that a stock price will fall — desperate to trade the stock, and the “true believers” who are buying every share they can find, Cramer said. The stock’s nearly $30 rise Monday was “all about the mechanics of the market,” he said.

“In these situations, people don’t care why something’s going up, they just want to own a winner,” he said. “When you see people crowding into stocks just because they’re going up, it’s what I call a bad sign.”

The cloud sector also had a frothy day, Cramer said.

“The cloud stocks are flying in the expectation that they’re all going to get takeover bids,” he said. However, the aforementioned stocks are more likely to be a buyer than a seller, “and that’s why I expect their stocks are going to give up these gains.”

Cramer suggested buying shares of Salesforce into weakness as the stock can “recover maybe within seven days.”

Cramer’s charitable trust owns Amazon stock, he said, but “we were tempted to sell some simply because it had gotten too hot, too quickly.”

Still, Cramer said he is not convinced that the market is nearing a peak, which is why investors should hold onto at least some holdings. For every stock that’s soaring like Beyond Meat, there’s an Uber or Lyft that got banged up after going public, he said.

Take United Technologies, which has agreed to acquire Raytheon in an all-stock deal. The latter also saw its stock price plummet more than 4%.

“A truly frothy market wouldn’t punish Salesforce and United Technologies like this,” he said.