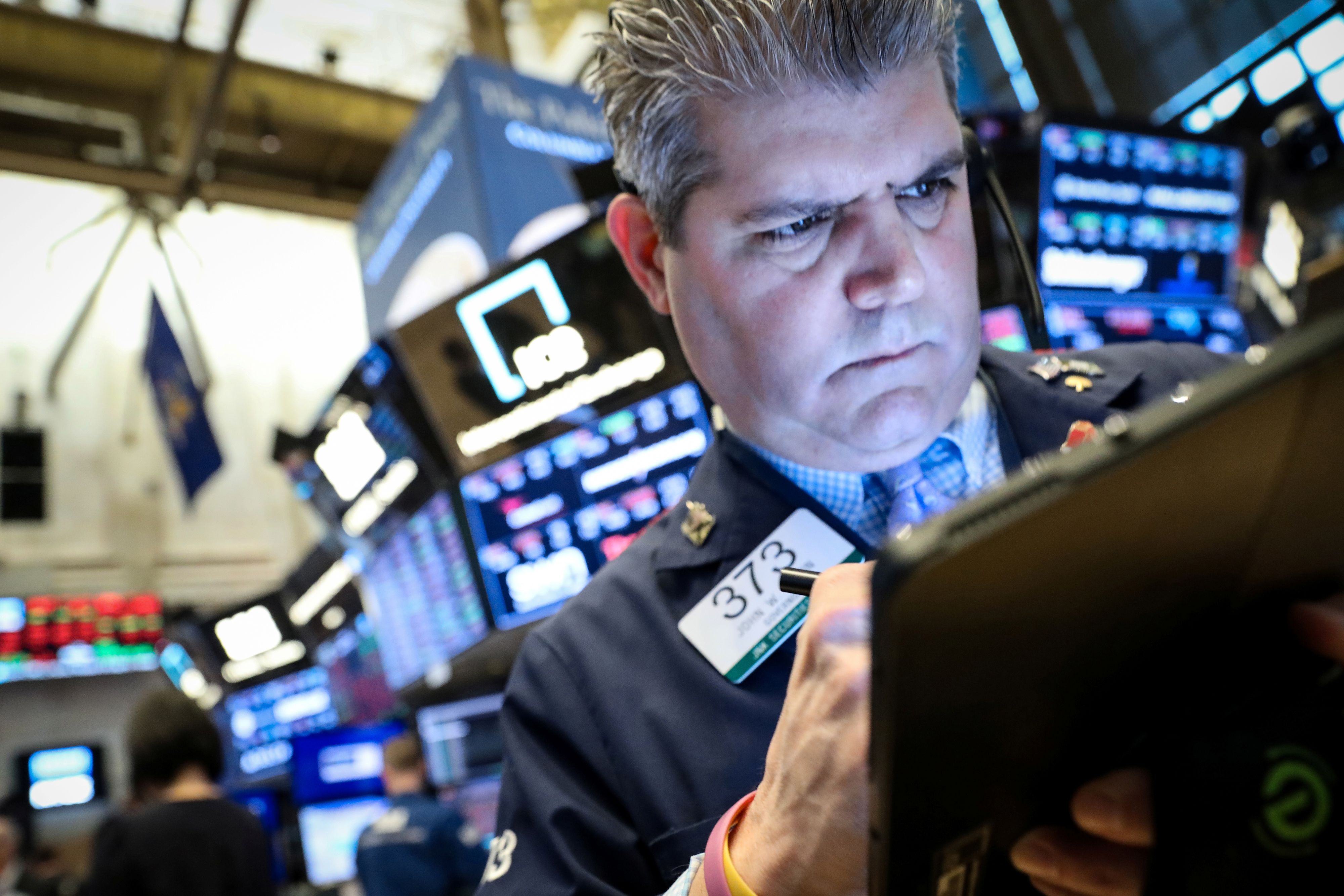 The three major U.S. indexes all declined less than 1% during the trading day as traders confidence in stocks as an asset class, he said. That makes it a good time to get ahead of the curve and reenter the market at discounted prices, he said.

“Now that people are really freaking out … I think it’s time to start picking up stocks into weakness. That’s not cheerleading, it’s discipline,” the “Mad Money” host said. “So if you’ve got some cash on the sidelines, I think you can possibly begin putting it to work. But slowly and surely, and not with a degree of gusto because it’s not warranted.”

Take Johnson & Johnson: In the first day of a high-profile trial, Oklahoma state prosecutors blamed the company for playing a role in more than 46,000 opioid-related deaths over a decade. In response, shares of the pharmaceutical giant plummeted more than 4% during the session.

Cramer argued, however, that Johnson & Johnson was a much smaller contributor in the country’s opioid epidemic, including the state of Oklahoma. The “real bad actors” were Purdue Pharma, which downplayed how addictive its OxyContin drug was, and Teva, which sells painkillers, he said. The two companies settled with state prosecutors for $270 million and $85 million, respectively, in recent months.

Johnson & Johnson, whose involvement was much smaller than the aforementioned drug makers, lost about $15 billion of market share Wednesday. The “pullback has become ridiculously overblown,” Cramer said.

“To the worn out and despondent, JNJ’s become yet another nightmare,” he said. “But to me, the decline here is simply another buying opportunity, even as I accept there could be more downside from frightened investors.”

“This pullback was totally predictable. The stock had run up dramatically going into the quarter — it was cruising for a bruising, even with great numbers,” Cramer said. “But today’s action sends a chilling message: Even if you shoot the lights out [and] do an amazing job, it won’t matter, your stock is going to be sold.”

WATCH: Cramer breaks down why investors should start looking for buying opportunities