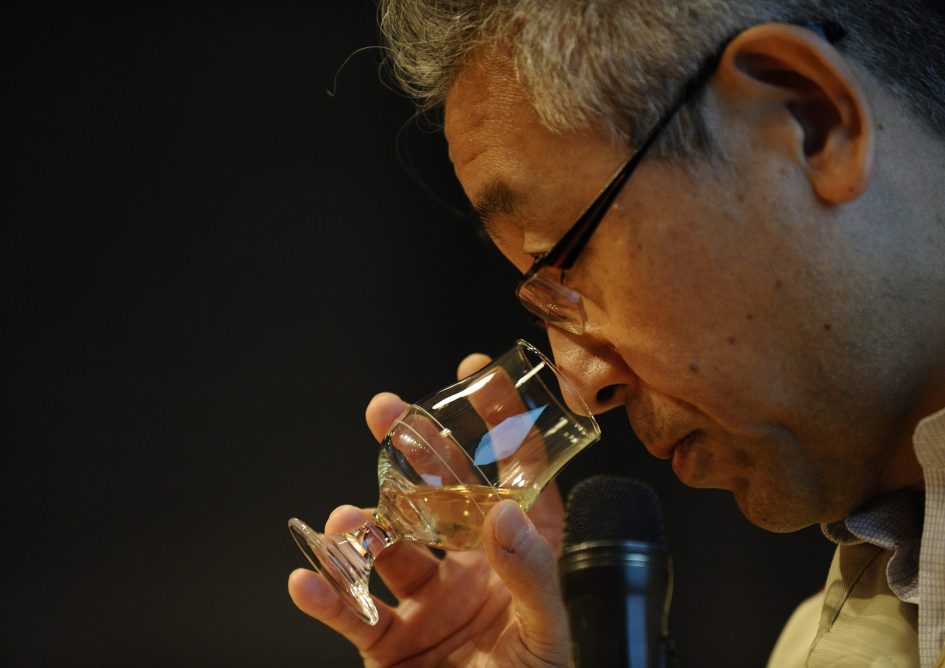 Japanese brewer Suntory Holdings will hold off further investment in China due to uncertainties from the trade war, said its CEO Takeshi Niinami.

“I would rather stay in Southeast Asia now, ” Niinami told CNBC Tuesday at the World Economic Forum in Dalian, China.

U.S. President Donald Trump and Chinese President Xi Jinping agreed on Saturday at the Group of 20 meeting in Japan to return to the negotiating table after tariff talks were stalled for months.

The trade war between the world’s two largest economies has threatened to disrupt the global economy. Both sides agreed not to levy any new tariffs against each other’s products for now.

“For the time being, we’ll like to cease investment to China. So, truce means postponement,” Niinami said.

Although Suntory is still operating in China, Niinami said the company needs further clarity on the U.S.-China trade dispute before further investment decisions can be made.

“I wonder if we should promote producing products in China or still keep production in Japan and export products to China,” Niinami said.

Such concerns are a reflection of what businesses are thinking about amid the U.S. and China tariff fight, causing a domino effect of disruptions in the supply chain.

So, Suntory is staying put in Southeast Asia where it has operations in Vietnam, Thailand and Indonesia. The emerging regions are also home to a large, young population of potential consumers.

Niinami is also bullish on India, where the most whisky in the world is consumed.

Although India’s spending per capita on whisky is not as high as that in developed markets, the South Asian country has “huge potential,” he added.

Suntory is adapting and shifting strategies as it grapples with changing alcohol consumption patterns, such as the fact that millennials are generally drinking less.

The Japanese company has captured the attention of whisky connoisseurs in recent years.

In addition, Suntory talked about alternative ways of drinking whisky and premium spirits, such as mixing them with carbonated water. The strategy has been popular in the U.S., and appeals to younger female drinkers as well, he added.

“We are not selling bottles, we are selling freshness of our products,” said Niinami.