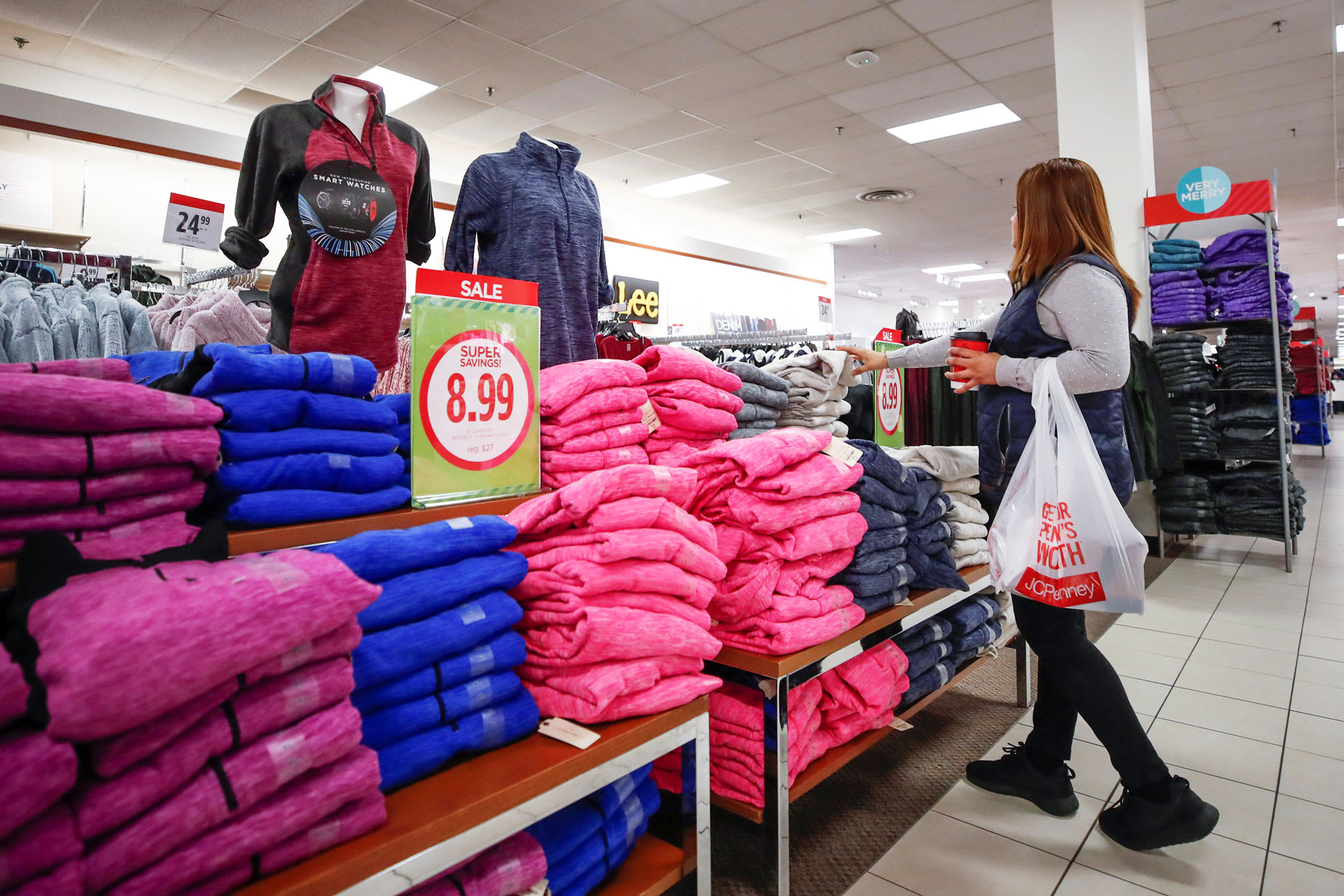 A shopper checks on merchandise at the J.C. Penney department store in North Riverside, Illinois.Kamil Krzaczynski | ReutersJ.C. Penney is reported to be preparing for talks with its creditors on ways it can ease its debt load, buying the retailer some time ahead of the critical holiday shopping season.Bloomberg reported, citing people familiar with the matter, that the company’s advisors and some of its bondholders are close to signing nondisclosure agreements. Those agreements, which could be signed by the end of the month, would allow lienholders and unsecured bondholders access to confidential company information, the people told the news service.A bankruptcy filing isn’t expected to be the focus of the planned debt talks, according to the report.In mid-July, the company hired restructuring advisors to help get its financial house in order. J.C. Penney has roughly $4 billion in debt coming due over the next few years. Meanwhile, its sales have been declining.The holiday season is a chance for the company to try to shore up its business, but in recent years financially troubled retailers have struggled navigating this period of time.The 117-year-old department store chain brought in a new CEO, Jill Soltau, who has been trying to turn things around. In addition to exploring options to restructure its debt, the company is trying a host of new things to woo shoppers. It’s experimenting with redesigned dressing rooms and hosting classes in its home department to teach shoppers how to do things like choose the right window treatments. It also has exited the appliance business, and is looking to shutter some stores. But these efforts might not be enough.J.C. Penney’s stock has been trading below $1 and is in danger of delisted by the New York Stock Exchange.Earlier this week, Fitch downgraded J.C. Penney’s debt, sinking it deeper into junk terrority, saying there was a “lack of visibility for a material turnaround.” Fitch added that the department store chain had no immediate liquidity concerns.A J.C. Penney spokesperson wasn’t immediately available to comment on the report.Read the full Bloomberg report here.

Amazon is building its own carbon-neutral UPS, Bank of America says
Colt will stop making AR-15s for civilian sale
To Top
error: Content is protected !!
Top