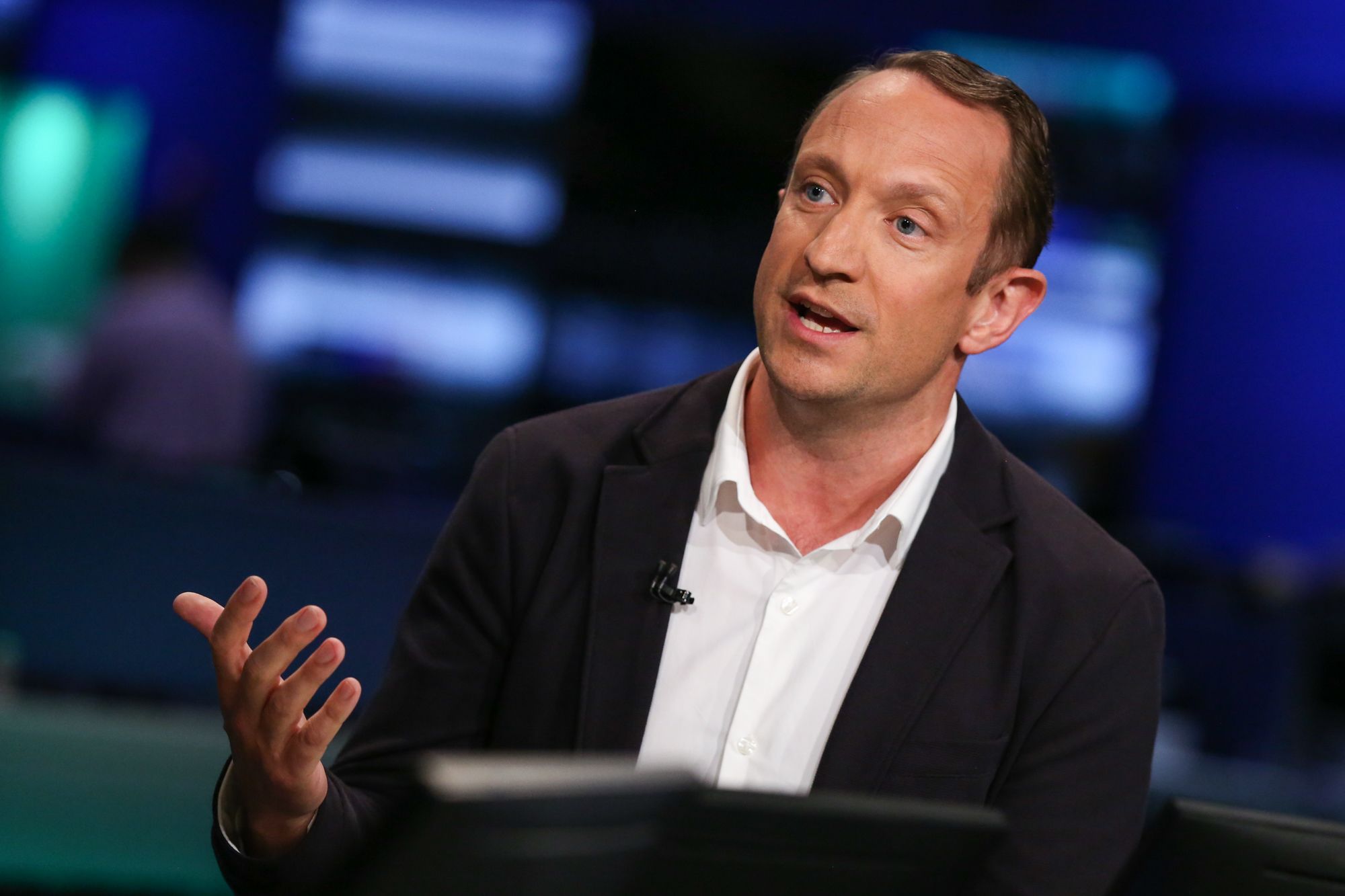 More than two years after Walmart bought Jet.com, the discount retailer is taking steps to more fully integrate the e-commerce platform into its business.

As part of the changes, Simon Belsham’s role as Jet president will be eliminated, and Jet team leaders will now report to Kieran Shanahan, who’s been overseeing Walmart’s food, consumables and health-and-wellness divisions online.

Walmart, which announced the changes in a blog post Wednesday, said it will merge Jet teams including retail, marketing, technology, analytics, product and several others within Walmart.

“We don’t have the same need for a dedicated leader,” at Jet anymore, said Marc Lore, the co-founder of Jet.com who serves as the head of Walmart’s e-commerce business in the U.S.

Belsham will remain with the company until early August to help with the transition.

A Walmart spokesman told CNBC there are no layoffs planned because of these steps, and Jet will keep its headquarters in Hoboken, New Jersey.

“This natural progression of integrating an acquisition, allows us to fully leverage Walmart’s assets for Jet and leverage Jet’s talent for Walmart,” Lore said.

Since Walmart acquired Jet for roughly $3 billion in late 2016, it’s done some minor integration, like combining its supply chain teams to fall under Jet.com co-founder Nathan Faust. Faust and Lore both came from Quidsi, another start-up Lore co-founded that was sold to Amazon in 2011 for $550 million. (Amazon later shut down Quidsi.)

Jet has already seen some prior management changes. The division lost its former president, Liza Landsman, last year. She had been named into that position after Lore became the head of e-commerce for Walmart, but later left to work as a venture capitalist. That’s when Belsham stepped into the role.

Meanwhile, Walmart has admittedly dialed back its marketing efforts for Jet, which initially had focused on a millennial customer, in order to focus more on growing its Walmart.com. The company has been criticized in the past by analysts for not growing Jet sales as quickly some had hoped, and for focusing all of its investments on New York.

“We saw we could get a much higher return on our marketing investments with Walmart.com,” Lore said in Wednesday’s blog post. “However, in specific large cities where Walmart has few or no stores, Jet has become hyper focused on those urban customers. … While this has made Jet smaller from a sales perspective, it has helped us create a smart portfolio approach where our businesses complement each other.”